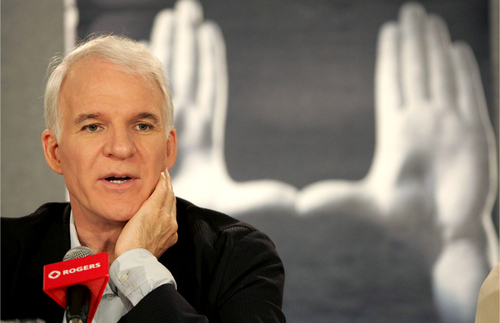 You may already know that outsize personalities such as outlaws Bonnie Parker and Clyde Barrow, and rock stars Buddy Holly and Janis Joplin hail from Texas. But there are plenty of other famous folk with Texan roots, some of whom might surprise you.

Mary Kay Ash (Hot Wells). One month after her second husband unexpectedly died, she opened a small store in Dallas with a $5000 investment from one of her grown sons. Mary Kay Cosmetics is now a multi-national, multi-billion dollar business.

Wes Anderson (Houston). The auteur filmmaker used his Houston high school as a prominent location in his second film—and first success—Rushmore. Anderson now lives in Paris, and along with directing films, was tapped to design the interior of a railway car, one that the public can ride. 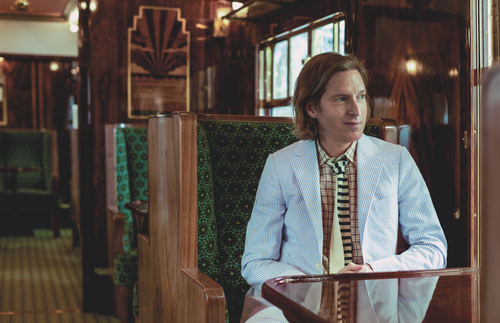 Lance Armstrong (Plano). Disgraced cycling champion -- record-holding all-time champion of the Tour de France, but stripped of his medals because of admitted doping -- and survivor of testicular cancer. Wore a Texas Lone Star on his helmet and one of those ubiquitous "LIVESTRONG" yellow bracelets on his wrist. He lives in Austin.

Gene Autry (Tioga). A singin' cowboy and A-list film star who made it big with "The Yellow Rose of Texas" in the 1930s.

Carol Burnett (San Antonio). The ear-tugging funny lady was the first woman to host her own comedy variety show on network TV. She also made her mark on Broadway, in films, and as a voice actor for such animated classics as Horton Hears a Who. Burnett was born in Texas, but moved to Hollywood while still in grammar school, after her parent's divorce. 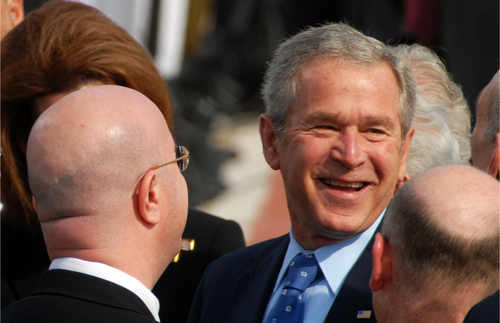 George W. Bush (Midland, see above). He wasn't born on the prairies of Texas (rather, in blue-state Connecticut), but the former governor clings hard to his Texas heritage, with a ranch in Crawford, outside Waco. He grew up in the midst of the oil business, tried his hand at that, failed, and then owned the Texas Rangers baseball team before becoming governor of Texas and then president of the United States. His core of closest advisors, including Karl Rove and Karen Hughes, were also Texans.

Michael Dell (Austin). This Houston-born whiz kid and billionaire (he's the 18th-richest American) started Dell Computer Corporation, which today is one of the largest tech companies in the world, in his dorm room at UT in Austin. Though he dropped out of UT, Dell later gave the university $50 million.

Dwight D. Eisenhower (Denison). Supreme Commander of the Allied Expeditionary Force in Europe, first Supreme Commander of NATO, and President of the United States, we can thank Eisenhower for the United State's interstate highway system, as well as the term "military-industrial complex", which he warned Americans about in his final address as President. 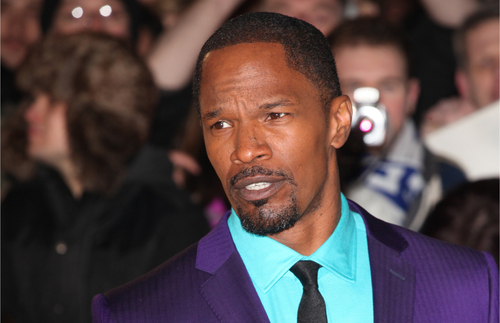 Jamie Foxx (Terrel, see above). Comedian, actor and singer-songwriter Foxx has helmed his own sitcom, starred in major motion pictures, and won Grammies for his music. He now lives in Hidden Valley, California, but grew up in Texas.

Howard Hughes (Houston). Eccentric billionaire industrialist as famous for his reclusive and weirdo tendencies as his moneymaking prowess, which included planes, movies, and tools.

Beyonce Knowles-Carter (Houston, see above). Queen Bey, as she's known, is one of the best-selling recording artists of all time, having sold well over 100 million records worldwide. She grew up in Houston, but now divides here time between mansions in New Orleans, the Hamptons, and Los Angeles.

Lydon B. Johnson (Stonewall). With the exception of his time in Washington, DC, and in the U.S. Navy, LBJ spent his entire life in Texas. Thrust abrubtly into the presidency, after the assination of John F. Kenneday, Johnson signed into law some of the most important legislation of the 20th century, including the Voting Rights Act of 1965, the Immigration and Nationality Act of 1965 (which reformed the system, and removed quotas from the 1920's), and acts that created the Head Start program and food stamps.

Meat Loaf (Houston). Monster of a man with a big voice who recorded "Bat Out of Hell." He later slimmed down, cut his stringy locks, and translated his music video experience into an acting career (in The Rocky Picture Horror Show and B-grade action films).

Bill Moyers (Marshall). From student of religion to LBJ press secretary to soft-spoken but passionate PBS journalist investigating such weighty matters as philosophy, ironmen, and dying. 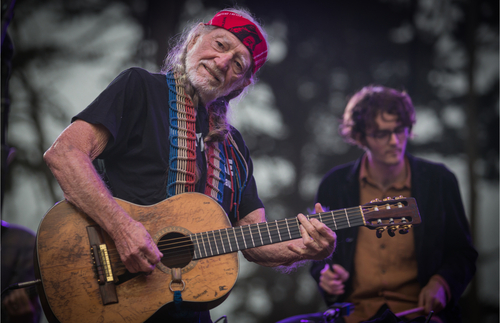 Willie Nelson (Abbott, see above). Musician, actor, and marijuana advocate, Nelson is one of the artists who pioneered the "Outlaw Country" sub-genre, a reaction to the slick, soulless "Nashville Sound" of the 1970's and 1980's.

Sandra Day O'Connor (El Paso). The first female justice on the U.S. Supreme Court grew up on a cattle ranch 9 miles from the nearest paved road, that had no electricity or indoor plumbing until she was 7 years old. She wrote a chidren's book, with her younger brother, about her Texas memories called Lazy B: Growing up on a Cattle Ranch in the American West.

Dean Ornish (Dallas). Were there Texas cattle ranchers in Ornish's family tree? The famous doctor who popularized the ovo-lacto vegetarian diet (mostly vegetables with some egg and dairy products), and has spent years trying to break Americans' red meat habit, now has cardiac rehabilitation centers in 17 states—but none in his home state.

Katherine Anne Porter (Indian Creek). The acclaimed short story writer, novelist and journalist is one of the few people to have won both the Pulitzer Prize and the National Book Award in the same year (1966). Her ashes are buried next to her mother in the Indian Creek Cemetery.

Dan Rather (Wharton). Serious newsman who made anchorman, with a penchant for odd signature sign-offs, down-home aphorisms, and bizarre episodes in his personal life. ("What's the frequency, Kenneth?")

Selena (Lake Jackson, see above). The "Queen of Tejano Music" was raised as a Jehova's Witness in a small town in Texas. Murdered by her manager, she died in Corpus Christi Hospital in 1995. Some 40,000 people came to pass by her casket before she was interred.

Sissy Spacek (Quitman). Often brilliant actress who went from Badlands to a Coal Miner's Daughter to The Old Man and the Gun.

Lee Trevino (Dallas). Pro golfer -- and serious rival of Nicklaus and Palmer -- whose folksy language and links style made Tex-Mex cool in the mid-'70s.