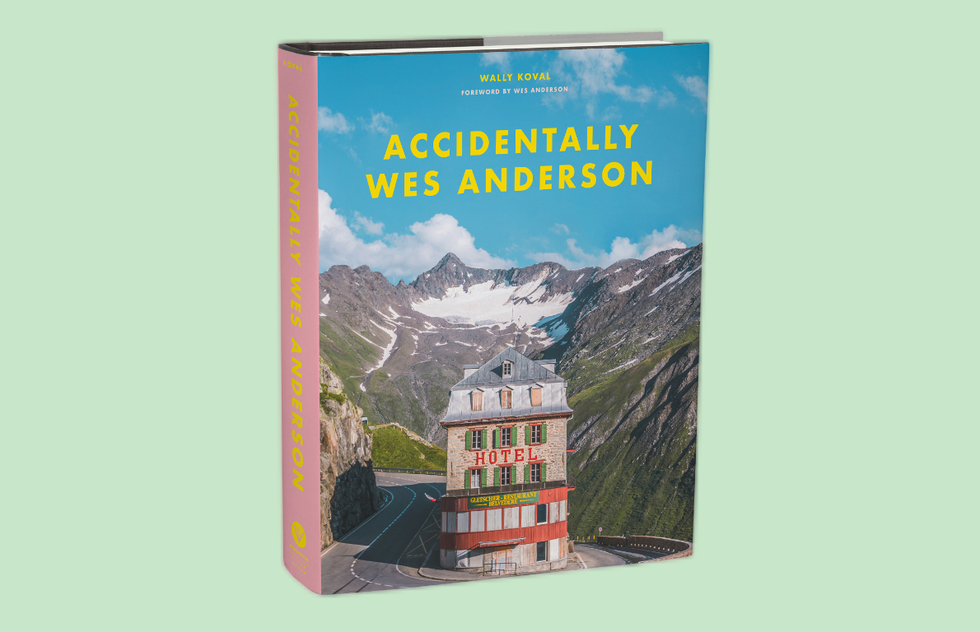 Nevertheless, there are places in the real world—a small-town post office decorated with storybook murals, say, or a pink 19th-century hotel as trim and tidy as a dollhouse—where you might feel as though you’ve wandered into lost footage from Moonrise Kingdom (2012) or The Darjeeling Limited (2007) or The Grand Budapest Hotel (2014).

“You know it when you see it,” writes Wally Koval in his new book, Accidentally Wes Anderson, “whether it’s the symmetrical lines, pastel hues . . . or something idiosyncratic and beautiful that you can and cannot describe at once.”

The book (out this month from Little, Brown and Company) is a print version of the popular @AccidentallyWesAnderson Instagram account, which the Brooklyn-based Koval started in 2017 as a showcase for Anderson-esque, just-so images submitted by followers, who now number over a million.

The handsome, 368-page book gathers photos showing scores of places across all seven continents (Antarctica is represented by a red-doored wooden shed flanked by penguins with an iceberg in the background; Bill Murray’s Steve Zissou would not look out of place). Accompanying text supplies potted histories, trivia, and further context about each locale depicted.

More than an homage to the director, the book is intended as a source of travel inspiration and an “invitation to look for the story behind every facade,” according to Koval’s introduction.

The collection has already sparked the wanderlust of at least one reader: the actual Wes Anderson. “There must be about 200 locations here,” the director writes in the book’s foreword, “which should keep me busy for several decades, but I plan not to let any of these experiences escape me, especially the Croatian pancakes stand.”

Below, you’ll find a selection of photos from the book, along with brief descriptions of where the shots were captured.

Set for release from Little, Brown and Company on October 20, 2020, Accidentally Wes Anderson by Wally Koval is available for preorder now. 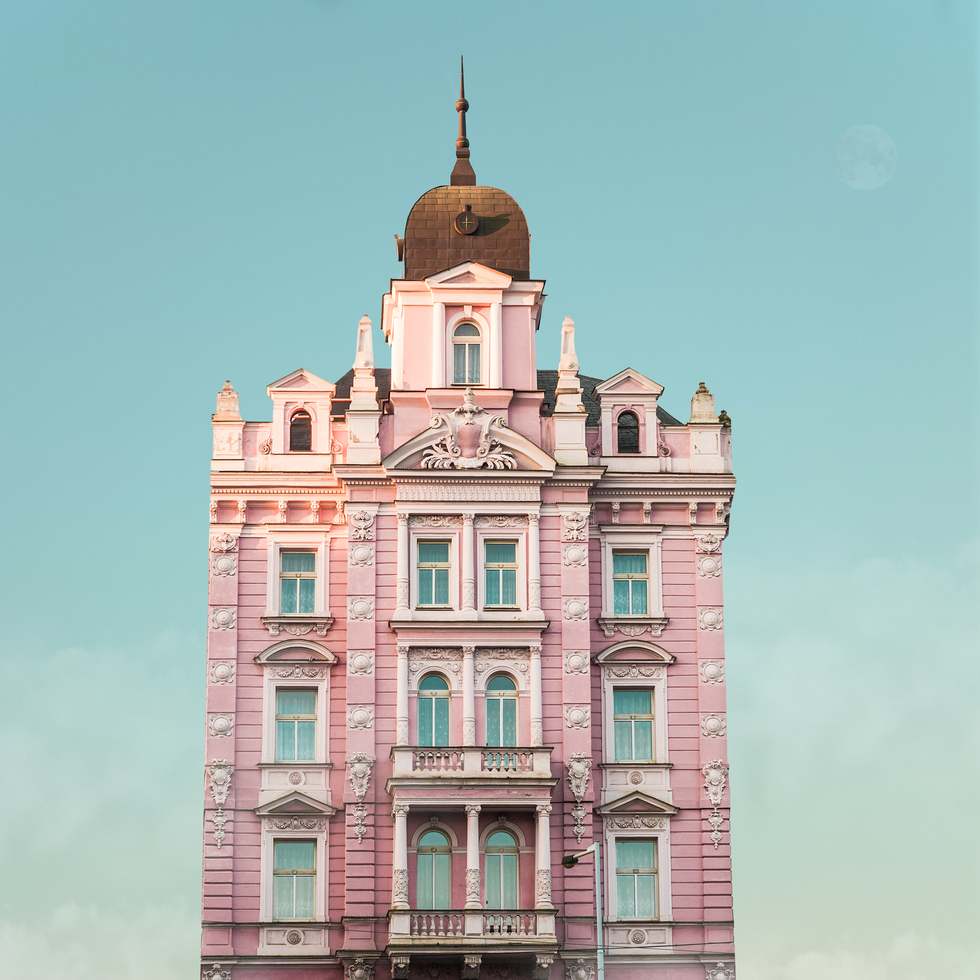 Reminds us of: old-world crime caper The Grand Budapest Hotel 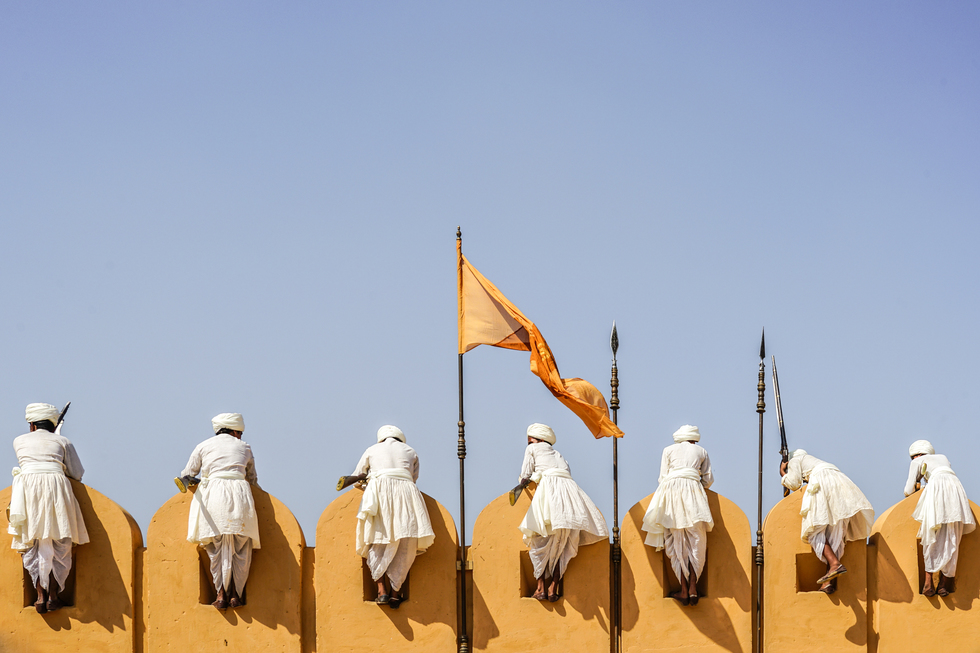 Guards keep watch along the ramparts of Amer Fort, the sandstone-and-marble hilltop palace outside Jaipur, amid the pink deserts and centuries-old military strongholds of Rajasthan in northern India.

Reminds us of: a stop along the Indian rail journey in The Darjeeling Limited 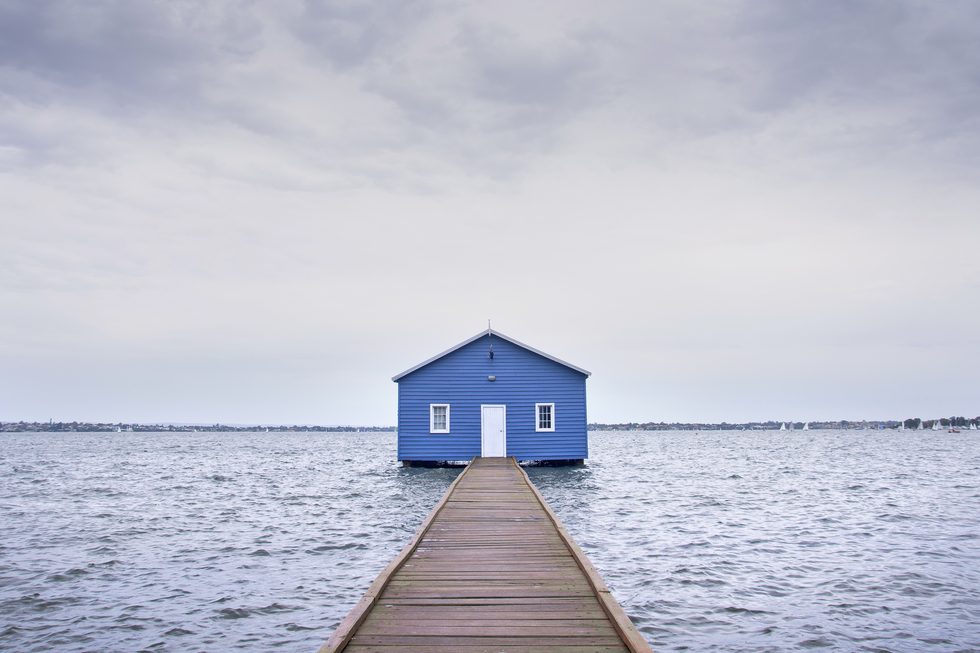 A formerly run-down boathouse in the suburbs of Perth on the western coast of Australia has become one of the region's most Instagrammed attractions due to the way the little blue building hovers photogenically over the Swan River and is tethered to the shore by a long, narrow dock.

Reminds us of: watery shenanigans in The Life Aquatic with Steve Zissou (2004) 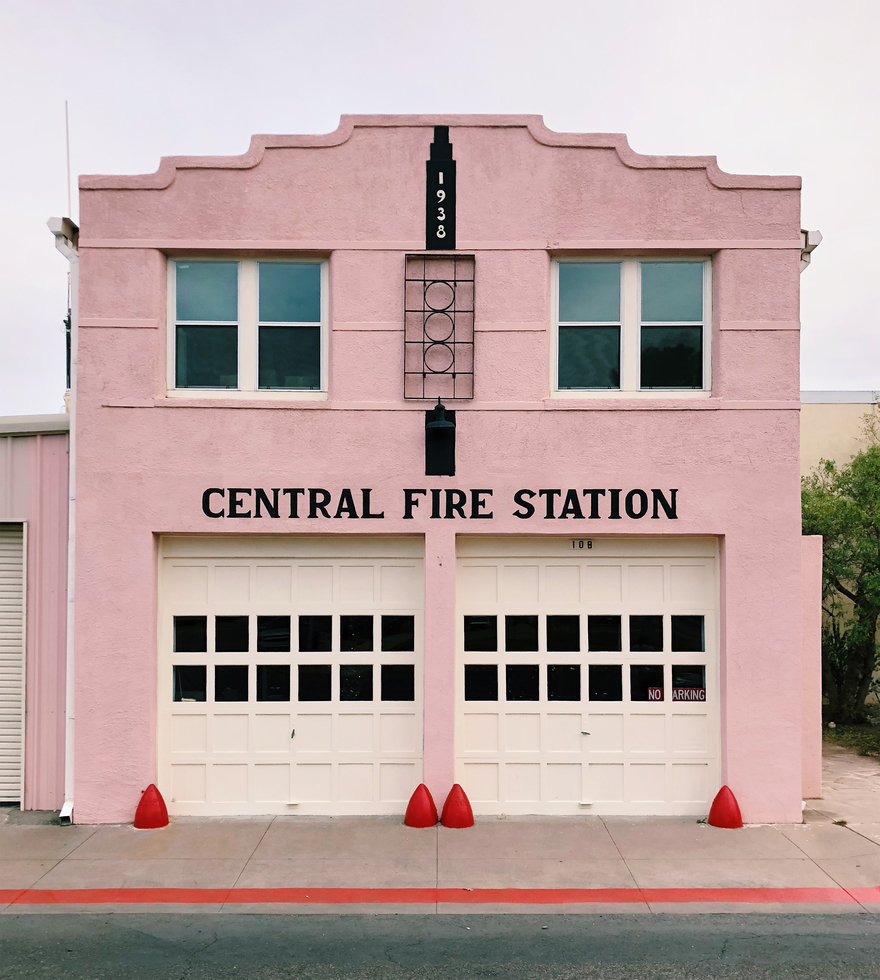 Even the fire station is an eye-catching work of art in Marfa, the tiny west Texas desert town that has become a pilgrimage site for fans of contemporary art, thanks largely to institutions and installations from minimalist icon Donald Judd.

Reminds us of: dusty heist-planning in the Texas-shot Bottle Rocket (1996) 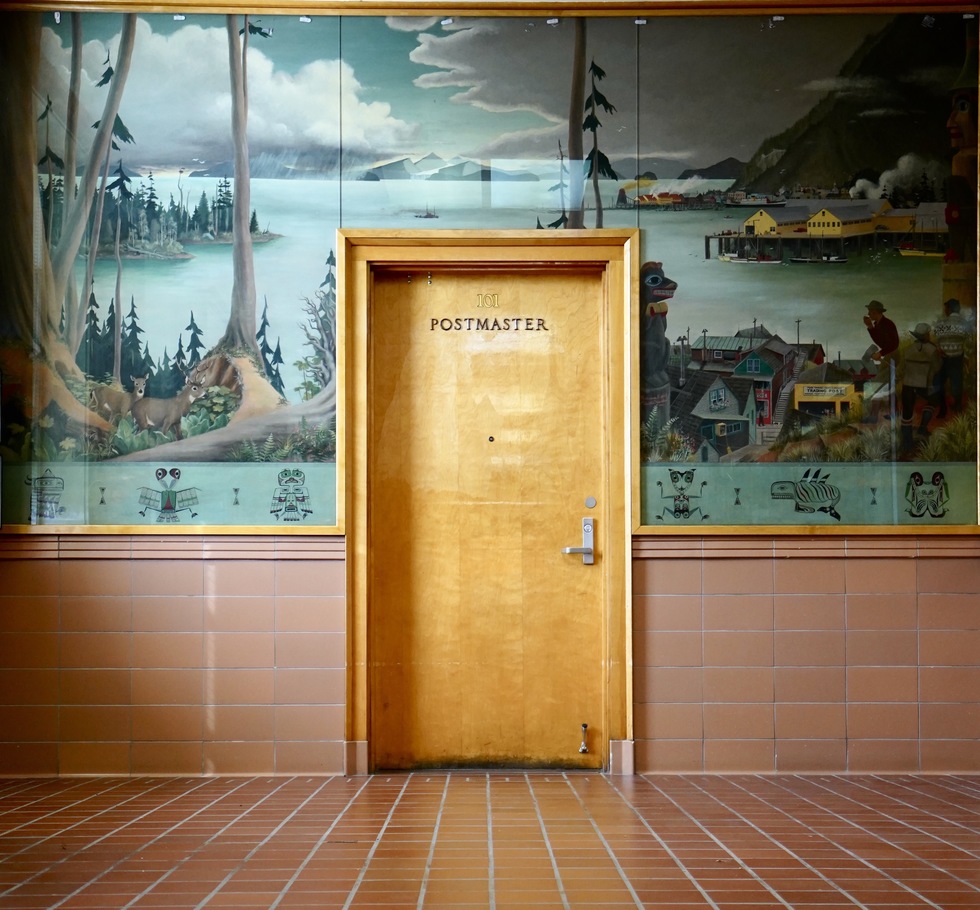 FDR's Works Progress Administration commissioned husband-and-wife artists Austin Merrill Mecklem and Marianne Greer Appel to create the striking mural of a remote harbor that adorns the walls of the post office in Wrangell, a former logging town in southeastern Alaska that Frommer's describes as a "comfortable jumping-off point for wilderness adventures on a grand scale."