Thank you for subscribing!
Got it! Thank you!
Home›Tips & News›Cruise›Among Americans Fearful of Violence in Europe, There Appears to Be a Movement to Book Cruise Vacations in Areas Closer to Home 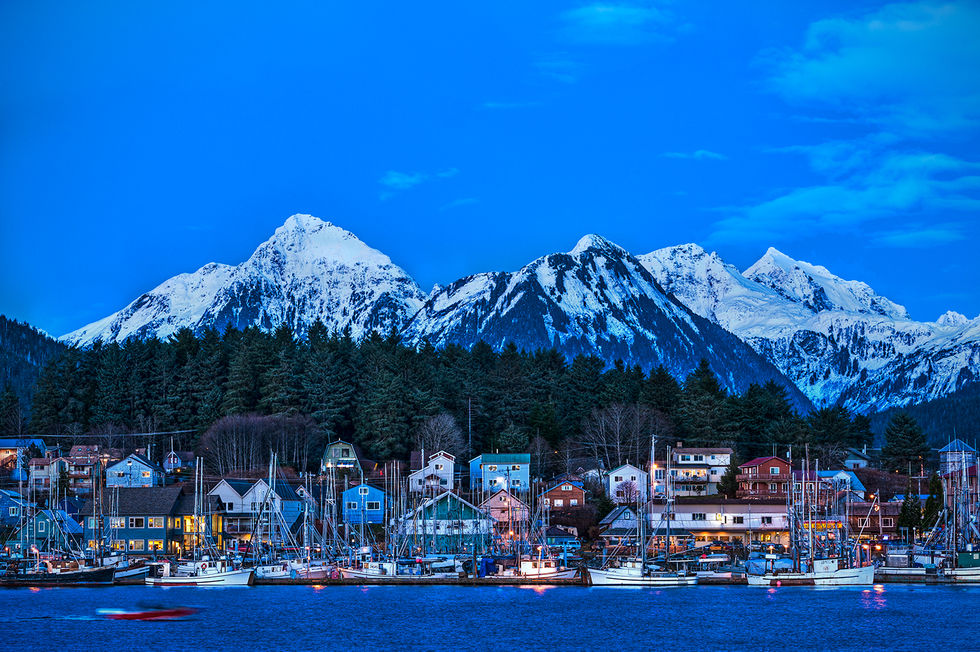 Among Americans Fearful of Violence in Europe, There Appears to Be a Movement to Book Cruise Vacations in Areas Closer to Home

For cruisers with security concerns, Alaska, Canada, and the Caribbean might be the safest bets.

Among travel professionals, a consensus is fast emerging that ocean cruising will be among the most popular of travel activities in 2017. And that is because a great many such cruises take place in waters close to the United States, and therefore supposedly safer from acts of terrorism occurring abroad.

Currently, the most popular cruises appear to be those off the coast of Alaska. This year, cruises of the so-called Inside Passage have been heavily booked, and predictions are that demand for such cruises will be even heavier in 2017, reflecting the decision by a number of cruise lines to station additional ships in those waters. Holland America and Princess Cruises—the two pioneers in Alaska cruising—are expected to enjoy especially heavy use. They are, among other things, beneficiaries of National Park Service regulations which give them "grandfather rights" to cruise into Glacier Bay, which not every cruise ship is able to do.

Most Alaska cruises are performed from U.S. cities, and participants are not required to carry U.S. passports. They are also among the cheaper of cruises, and they will be heavily booked in the year ahead.
advertisement

The maritime provinces and cities of Canada—Nova Scotia, New Brunswick, Prince Edward Island, Quebec, Quebec City, Montreal, Halifax—also expect to be heavily favored in 2017. Though requiring a passport of passengers, they are regarded as outside the danger belt for cruising, and they have already been booked to capacity in the current cruise seasons. They also benefit from an unusually weak Canadian dollar, which makes onshore purchases much less costly for Americans.

Both Alaska and Canada have benefited from a fall-off in Americans booking cruises of the Mediterranean; and the classic Mediterranean ports in Europe have already witnessed cruise ships being removed from the area by their owner. Not only are fewer people now choosing such classic European ports as the Greek islands and the seaside cities of Italy and North Africa, but the once-popular locations of Turkey have virtually been eliminated from Mediterranean itineraries by nearly every cruise line because of fear of terrorist episodes in disaster-prone Turkey. A Mediterranean itinerary that no longer includes Istanbul or Kusadasi (for visiting the Roman ruins of Ephesus) just doesn't continue to have its former allure.
advertisement

So with Europe off, there will also be increased booking pressure on ports in the Caribbean, offset slightly by weather conditions in that tropical sea, which are now felt to be less pleasant than usuallly. All in all, it might be wise to make your cruise reservations now, before the concentration of cruise bookings on local areas causes cruise lines to firm up their prices. You will still find some cruise bargains (but a diminishing number) at such popular websites as VacationsToGo.com, CruisesOnly.com, ExpediaCruises.com, and others.
Cruise