Thank you for subscribing!
Got it! Thank you!
Home›Tips & News›News›Istanbul Airport Attack, Cuban Tourism, and More: Today's Travel Briefing 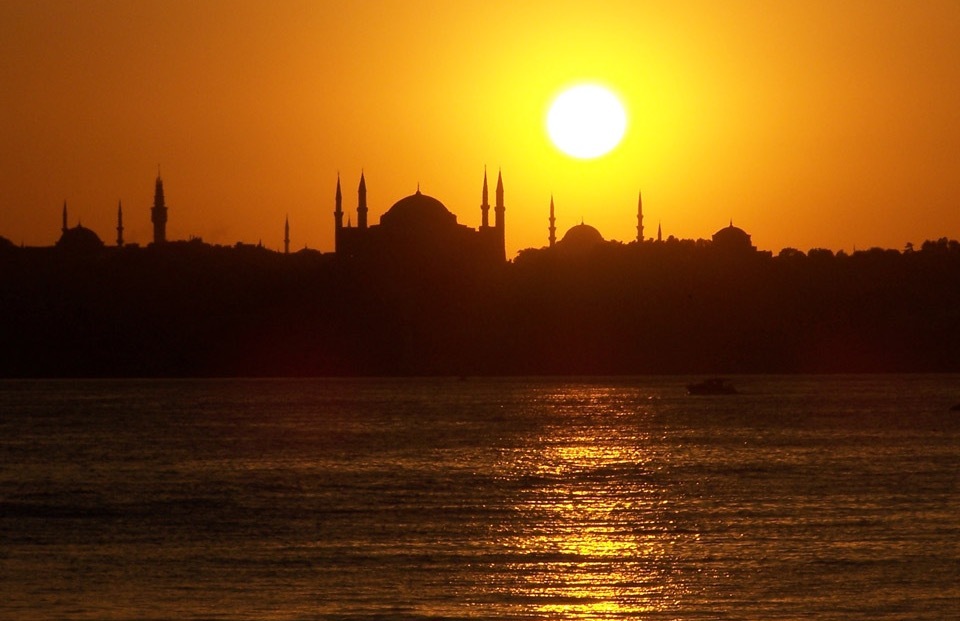 * DEADLY SUICIDE BOMBINGS AT ISTANBUL AIRPORT (Huffington Post). Three suicide bombers attacked Istanbul Ataturk Airport last night, killing at least 41 people and injuring more than 230. According to Turkish officials, the attackers detonated their explosives near the entrance to the international terminal; they did not make it through security. All flights were temporarity suspended at the airport—Istanbul's largest and busiest—but have since resumed. Airports in the US have tightened security measures in response.

* CUBAN HOTEL BECOMES FIRST OPERATED BY US COMPANY (Reuters). Sometimes slapping a Four Points by Sheraton sign on the side of a building can be a historic event. That's what happened in Havana this week, as the Gaviota 5th Avenue Hotel began undergoing a Sheraton rebranding, making it the first hotel in Cuba to operate under a US company since Fidel Castro siezed control of the island nation in 1959. Owned by the military, the hotel is one of two that will be managed by Connecticut-based Starwood Resorts & Hotels Worldwide—the sort of deal that was banned for decades under the US economic embargo of the Communist-led country. Though the embargo remains in place at the moment, the Obama administration has eased restrictions considerably. Partly as a result, Cuba has seen a tourism boost that's expected to swell further if the US lifts its travel ban entirely.

* DISCOUNT AIRLINE COMING TO NEWARK (AP). Allegiant Air will soon begin offering flights to and from Newark Liberty International Airport. That makes it the airport's first discount carrier since a government lawsuit charged United Airlines with monopolizing takeoff and landing slots there. Starting in November, you'll be able to fly on Allegiant between Newark and Cincinnati, Ohio; Savannah, Georgia; Asheville, North Carolina; and Knoxville, Tennessee. Fares start at $39 one way.

We know that sounds like a big bargain, but there's something to keep in mind about Allegiant and other similar low-cost airlines: they start with a super-low base fare, but then tack on fees for any and all extras, including for bringing aboard one carry-on bag and paying with a credit card. Basically, the starting fare is for the sole privilege of sitting on the plane—which, by the way, will have a little less legroom than you'll get on a full-service airline like United, Delta, or American.