Thank you for subscribing!
Got it! Thank you!
Home›Tips & News›News›Amazing Northern Lights Video, a Senator Takes on New Airline Fees, and More: Today's Travel Briefing 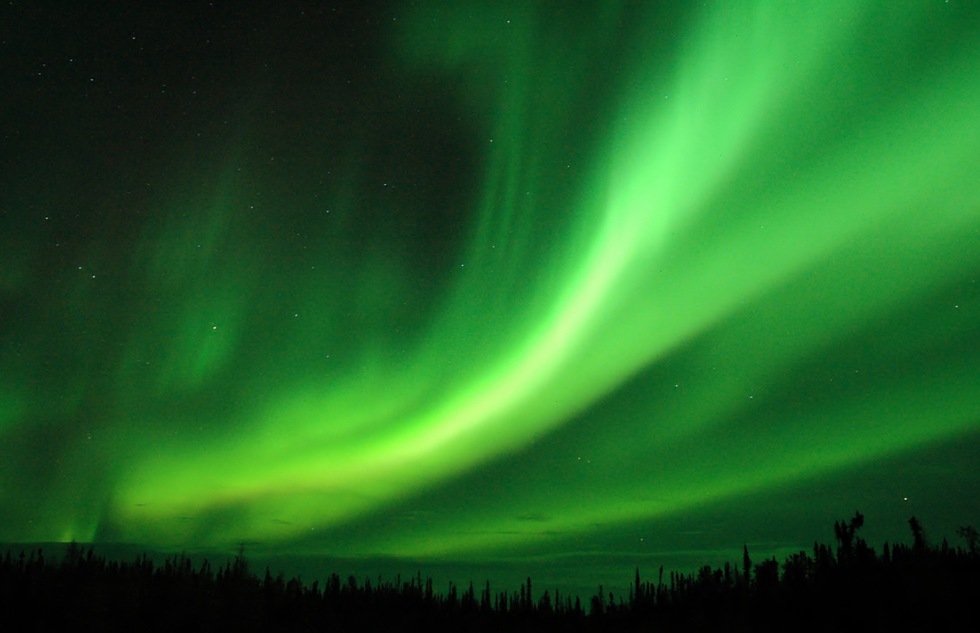 Good morning, everybody! Here's the latest from the world's museums and airplane cabins.

Following an example set earlier by United Airlines, American Airlines announced last week that use of overhead bins on flights will soon no longer be free for every passenger.

A condition of the carriers' new "basic economy" fares is that customers who opt for those low rates will be allowed only one carry-on bag—and it has to fit underneath the seats. Under United's basic economy system, which starts next month, use of overhead bins for those passengers comes with a $25 fee (one of numerous fees basic economy customers are subject to, for services once considered obligatory).

At least one U.S. lawmaker has decided enough is enough. New York Sen. Charles Schumer said on Sunday that he intends to push for an expansion of air passengers' rights to combat overhead-bin fees and other new charges.

Pointing out that fuel prices are low and competition is scant, Schumer discarded the notion that major carriers are hard up for cash.

Instead, he said, "they continue a relentless march to monetize every atom of the airline, nickel and diming travelers with fee after fee to maximize their profits. What's next? Are we going to pay per peanut?"

Here's some incentive for appreciating art, culture, history, nature, or science if you happen to be in Los Angeles this weekend: More than 30 museums in and around that city will be letting visitors enter at no charge on Sunday—otherwise known as SoCal Museums' 12th annual Free-for-All Day.

Participating institutions include some of L.A.'s best and most popular attractions: the Getty Center and Villa, the Natural History Museum, Los Angeles County Museum of Art, the California Science Center, and about two dozen more.

Take note: Though general admission at all of these museums will be free that day, you'll still have to pay for certain special exhibits and other ticketed events.

Because the free-admission day is being offered in partnership with Los Angeles Metro, visitors with valid transit passes will receive discounts on select museum memberships and gift shop merchandise.

This is the best time of year to catch sight of the Northern Lights—when nights in the Arctic Circle are at their longest and darkest.

Photographer Aryeh Nirenberg was treated to a particularly spectacular display on a New Year's Eve flight from New York City to Iceland's capital city of Reykjavik. And fortunately for all of us, he had a window seat.

Check out Nirenberg's time-lapse video of his flight alongside the aurora borealis below.