Thank you for subscribing!
Got it! Thank you!
Home›Tips & News›News›Wider Airplane Seats (No, Really!), Hotel Satisfaction, and More: Today's Travel Briefing 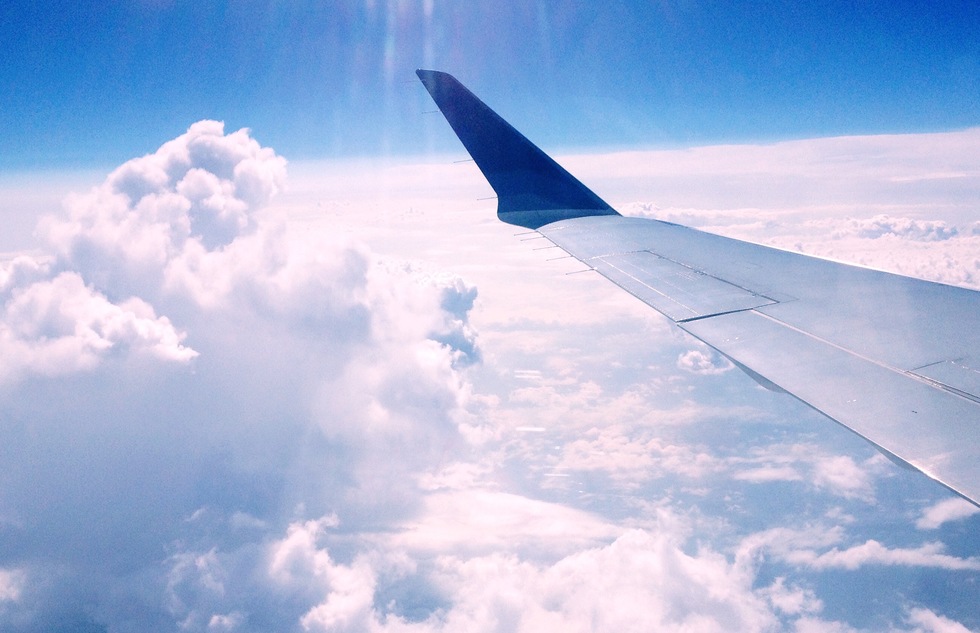 * PLANE WITH WIDER SEATS DEBUTS (NO, REALLY!) (The Guardian). Here's a sentence we don't get to write every day: a company that makes airplanes is introducing a model with wider, more comfortable seats than the norm. Canada-based Bombardier rolled out the new aircraft at the Farnborough International Airshow in England this week. Called the C-Series CS100, the plane features window and aisle seats that are each 18.5 inches wide, while the middle seat is 19 inches. That's roomier than comparable airliners from Airbus and Boeing, which have 18 inches and 17 inches respectively. The C-Series also has bigger windows, aisles, and carry-on luggage bins.
Experts say the success of Bombardier's creation will depend on what makes airlines more money: persuading passengers to pay for the privilege of having a few precious extra centimeters of space, or squeezing more seats—and more paying customers—into the cabin. Three hundred seventy C-Series planes have been ordered so far, from companies including Swiss International Air Lines and Delta Air Lines.

* HOTEL SATISFACTION NEARING PLATEAU AS PERKS BECOME EXPECTED (USA Today). J.D. Power's annual study measuring hotel guest satisfaction was released this week. The takeaway: while overall satisfaction increased, it appears to be reaching a plateau as certain perks become de rigueur. Offerings like free WiFi and breakfast, which used to be seen as special by hotel guests, are now taken as the norm—and that's one reason, analysts say, why the satisfaction uptick was much smaller than in recent years. Other findings: satisfaction is higher among guests who stay in luxury hotels, join rewards programs, and use online or mobile check-in. The four most important amenities according to guests are free WiFi, breakfast, parking, and premium bedding. In that order.

* POKÉMON GO GOES WHERE IT SHOULDN'T (New York Times). Digital creatures from the popular smartphone game Pokémon Go, which overlays images onto the real world when you look at them through your mobile device, have been found at somber sites including the World War II concentration camp Auschwitz in Poland, the United States Holocaust Memorial Museum in Washington, DC, and the National September 11 Memorial in New York City. The game is currently available for download only in the United States, Australia, and New Zealand, but those who download it in those countries and travel to Europe can find the augmented-reality characters there. The person who found Pokémon Go at Auschwitz, for instance, was an American on vacation.

Representatives from the memorials listed above and other sites are working to get themselves excluded from the game, which they say is inappropriate and trivializing—to say the least—in those contexts.

That's all we've got for now. Check back throughout the week for fresh updates.