Thank you for subscribing!
Got it! Thank you!
Home›Tips & News›News›Zika Update, Phoenix Hiking, and More: Today's Travel Briefing 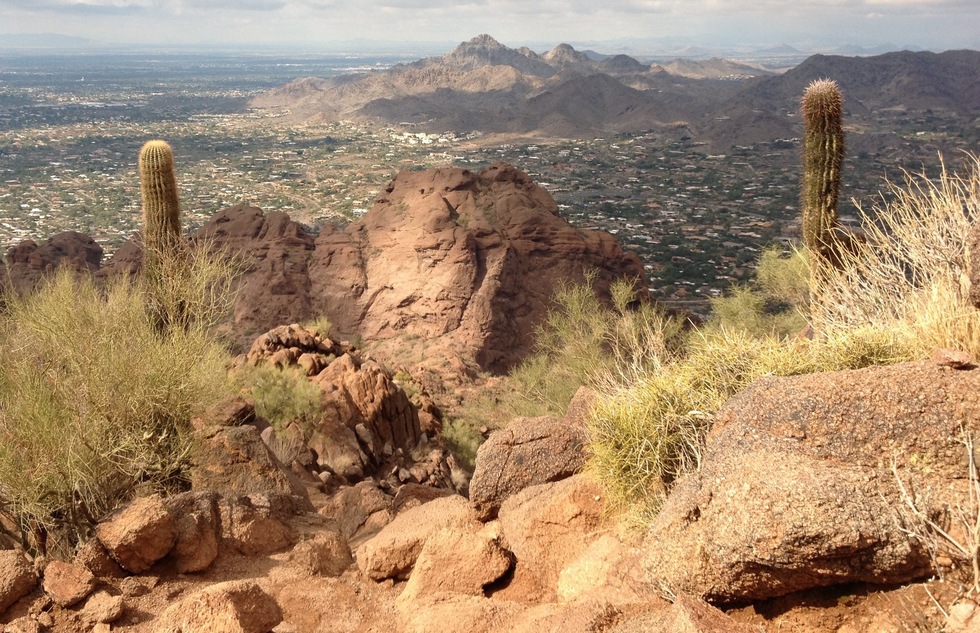 * TRAVELERS TO DOMINICAN REPUBLIC LEAD POSITIVE ZIKA TESTS IN NEW YORK (New York Times). According to data from New York City's health department, more than half of residents who have tested positive for the Zika virus had recently traveled to the Dominican Republic. Recent visitors to Puerto Rico were a distant second. The mosquito-borne illness results in mild symptoms or none at all for most who contract it, but Zika poses a special risk for pregnant women because it can result in brain damage and other problems in a developing fetus. The virus continues to spread in South America and the Caribbean, where thousands of people have been infected.
In New York, the health department said it was releasing its new testing data not to stigmatize any group, but to raise awareness. All women who are pregnant or trying to become pregnant and who have also traveled to any Zika-affected areas are advised to get tested for the virus, even if they don't have any symptoms.

* ELEVATED PARK OPENS AT WTC SITE (AP). An elevated park overlooking the World Trade Center memorial opened in New York City on Wednesday. Modeled after Manhattan's popular High Line, the 1-acre, $50 million Liberty Park helps cover up a security building used to screen vehicles entering the site of the September 11 attacks. The park's most striking feature is its "Living Wall," a vertical garden featuring more than 22,000 plants. Located on the south side of the WTC site, the park surrounds the under-construction St. Nicholas Greek Orthodox Church, which is getting a new building designed by international starchitect Santiago Calatrava. The church's original structure was destroyed when the twin towers collapsed on 9/11.

* PHOENIX CONSIDERS HIKING BAN DURING EXTREME HEAT (Arizona Republic). The city of Phoenix is considering new rules that would close its vast network of hiking trails during periods of extreme heat. Under the policy being mulled over, the closures would kick in for hikers whenever temperatures reach 110 degrees (dogs would be banned from trails at 100 degrees). The proposal comes amid a wave of life-threatening heat in Arizona that has resulted in dozens of emergency rescues and several deaths statewide, including six in one weekend.
Enforcing the ban would be the hard part. Phoenix has more than 200 miles of designated trails, each with numerous access points. The city doesn't have the resources to police all that territory during closures. But backers of the proposal say that signs at trailheads would at least educate hikers about the dangers involved.