Thank you for subscribing!
Got it! Thank you!
Home›Tips & News›Money and Fees›Tipping in China: When You Can—and When You Shouldn't 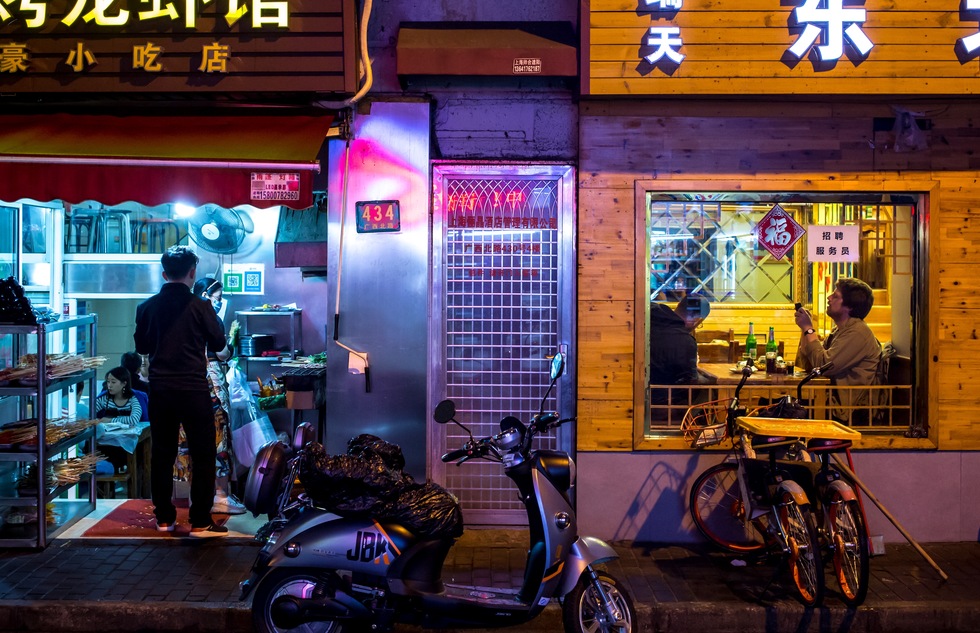 Tipping in China: When You Can—and When You Shouldn't

Gratuities aren't standard in China. Here's when to tip waiters, hotel staff, and tour guides—and when to keep the change.

How much should you tip in China? In most cases, the answer to that question is whatever the Mandarin word is for jack squat.

“In my experience, offering a gratuity has usually been met with confusion, occasional embarrassment, and potential offense,” says Graham Bond, author of Frommer’s EasyGuide to Beijing, Xian, and Shanghai. “I’ve certainly come away feeling like I had committed a serious faux pas in offering a tip.”

By way of explaining China’s allergy to gratuities, some commentators point to the Communist revolution of the 1950s, after which the idea of paying someone to wait on you was regarded as capitalist exploitation.

But Bond thinks something deeper underlies the lack of tipping. “To my mind, tipping is far more culturally contingent than it is ideological,” he tells us. “Most meals out, historically speaking, took place in simple street stalls where there were few expectations of service.” Hence no tipping.

That said, China is much less rural and traditional these days, and workers in the service industry—especially in big cities that draw a lot of Western tourists—are familiar with gratuities and in some situations will accept them. (Hong Kong and Macau, which until the late 1990s were ruled by the British and Portuguese respectively, have more westernized tipping standards we’ll get to in a minute.)

One time it’s usually safe to give a tip without also giving offense is after an escorted tour. For showing you the Forbidden City in Beijing or the Terracotta Army in Xian, guides should get an extra ¥70–130 (US$10–20) per day, and the driver should get about half that much. Be discreet when passing out these gifts—if you’ve got an envelope to put them in, so much the better.

In taxis, small inns, hostels, cafes, food stalls, and bars, your tipping largesse is unnecessary—gratuities are likely to be refused in all those scenarios. In fact, many businesses have official no-tipping policies.

At some upscale urban restaurants, a service charge of 10%–15% may appear on your bill. That fee goes toward workers’ salaries. You can tip servers an additional ¥5–15 (US$1–2) if you’re happy with their work, but it’s not required.

At expensive hotels, give the same amount (¥5–15) to room attendants and bellhops who help with your luggage. The hotel may charge a 10%–15% service fee, too.

Due to the European colonial past of Hong Kong and Macau, tipping customs here are more in line with what you'll find in the U.K. and continental Europe, with some variations.

To tip taxi drivers, round the fare up to the nearest 5 (the local currencies are the Hong Kong dollar and the Macanese pataca).

A service charge of 10% is often added to hotel bills. If the place where you’re staying doesn’t include the fee, leave a gratuity equivalent to about US$2 (HK/MOP$16) for each night of your stay for cleaning staff. Look for an envelope intended for this purpose in your room.

Whether or not your hotel charges for service, give bellhops US$1–2 (HK/MOP$8–16) for each bag they carry.

Many restaurants also charge a 10% service fee. Go ahead and add a few bucks on top of that if the waiter wowed you, but it’s up to you.

Don’t tip at cafes, bars, or places where you don’t get table service.

And never tip the 20% that Americans are used to forking over, unless you want everybody to think you’re either a tacky showoff or completely out of your mind.