Thank you for subscribing!
Got it! Thank you!
Home›Tips & News›Money and Fees›Tipping in the U.K.: A Gratuities Guide for Taxis, Hotels, and Restaurants 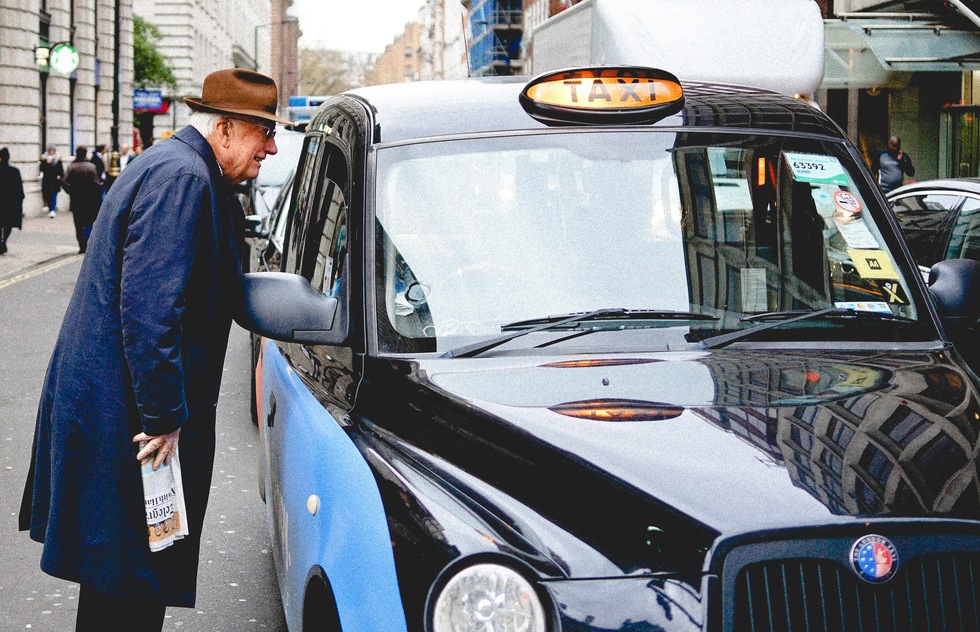 Tipping in the U.K.: A Gratuities Guide for Taxis, Hotels, and Restaurants

Some pointers on tipping waiters, taxi drivers, and hotel staff in England, Scotland, and Wales—without overdoing it

For North American tourists in the United Kingdom, the primary tipping danger, as in the rest of Europe, is of overdoing it.

Tipping a waiter 20% on top of your restaurant bill may be the norm in the United States (you can still get away with a little less than that in Canada and Mexico), but in Britain a 20% gratuity is like driving on the right side of the road, calling a lift an “elevator,” or taxing a colony with fair representation: It simply isn’t done.

That doesn’t mean the people of England, Scotland, Wales, and Northern Ireland are less generous than Americans.

In fact, as opposed to the U.S. system of customers supplying a big portion of some workers’ earnings through tips, British law requires that all employees—waiters, bartenders, and bellhops included—be paid the national minimum wage, and their bosses aren’t allowed to count gratuities as part of the total.

It’s still minimum wage, however, so you’ll want to drop a few pounds here and there to show your appreciation. Here’s when, where, and how much to tip in the U.K.

At Restaurants and Pubs

First, check the menu or bill to see whether the restaurant automatically adds a service charge (usually in the range of 12.5–15%) for each table. If you’re not sure—if you get the bill, for instance, and seem to remember something mentioned about a service charge on the now-vanished menu but can’t recall the details—it never hurts to ask.

If service is not already included, wait staff should get 10–15% of the bill.

At pubs, don’t tip unless you get table service. You don’t have to leave anything extra for the bartender.

Some upscale hotels charge a service fee, but even at those, you might want to reward the employees who help you. Consider a tip of £1–2 for a bellhop who helps with luggage or a doorman who gets you a taxi.

It is not necessary to tip housekeeping staff. Employees at B&Bs as well as small, family-run hotels don't expect gratuities either.

Give guides an extra 10–15% on top of the cost of the tour after they’ve finished their final spiel.

Standard tipping procedure is to round up your fare to the nearest pound.

That’s still an acceptable gratuity even in London, where taxis are notoriously expensive—though a 10–15% tip is growing more common.

Heaven knows the drivers earn it, having passed an encyclopedic test of London streets called The Knowledge. It makes most bar exams look about as easy as a word search on a kids’ menu.

For more help planning a trip to the U.K., consult our comprehensive and up-to-date print guides for London and Scotland.