Thank you for subscribing!
Got it! Thank you!
Home›Tips & News›Money and Fees›Tipping in Germany: A Gratuities Guide for Restaurants, Hotels, and Taxis 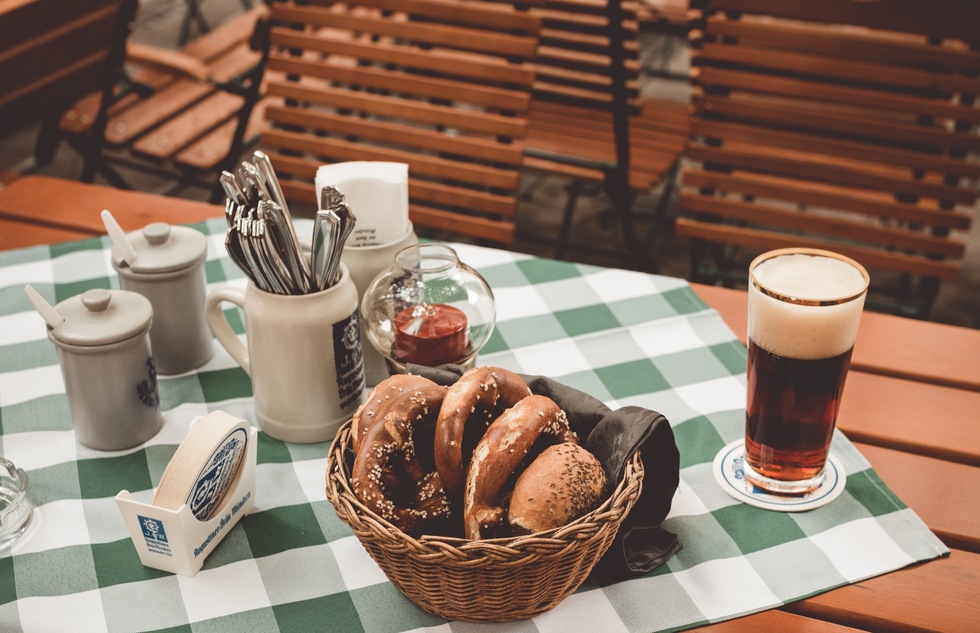 Tipping in Germany: A Gratuities Guide for Restaurants, Hotels, and Taxis

How to tip restaurant servers, cab drivers, and hotel staff in Germany—without overdoing it

The German word for a tip is Trinkgeld.

That translates literally to “drink money,” suggesting that in Germany a gratuity is considered a little something extra rather than a necessity. After all, the word doesn’t mean “rent money.” Or “lederhosen fund.”

Of course, “tip” may sound like a tiny add-on in English, too, but it’s definitely not in the United States, where restaurant employees and other service workers rely on tips to make up a substantial portion of their earnings. (The same custom applies in Mexico and several other places.)

German wait staff, on the other hand, are guaranteed minimum wage—but it’s still minimum wage, and a respectful visitor will want to chip in some extra monetary appreciation.

Just don’t expect the service to be effusive by American standards. This is still Germany.

In Bars and Restaurants

If your restaurant bill includes the word Bedienung, that means a service charge has already been added. Feel free to throw in a couple of euros on top of that, but make sure you don’t overdo it.

If there’s no service charge on the bill, tip an extra 10% or so.

And this is important: Hand the money directly to your server. It’s considered haughty to make workers pick up your change from the table. Another way to avoid that is by simply asking for less change than you’re owed, implying that the server can keep the remainder.

Some places have piggy banks by the door for customers to drop coins on the way out, too.

You don’t have to leave a tip if you pop into a café for something quick, but if the establishment has table service—and most German pubs do—you’ll want to follow the same gratuity protocol as in a restaurant.

To thank your bartender, round up your total to the nearest euro after each round.

In all of the above cases, tip in cash rather than with a credit card to make sure the money reaches its intended recipient.

For hauling your luggage to your hotel room, give bellhops €1–€2 per bag.

A concierge who helps you out with hard-to-get dinner reservations, secures last-minute tickets to the Berlin Philharmonic, or otherwise relieves your sense of Weltschmerz deserves something in the range of €10–€20.

Give guides up to 10% on top of the cost of excursions, based on how well they showed off the grit and glamor of Berlin or the beer and sausages of Bavaria.

Round up your fare to the next euro. Nothing more is expected.

For more help planning your trip, pick up a copy of Frommer's Germany.