Thank you for subscribing!
Got it! Thank you!
Home›Tips & News›Money and Fees›Tipping in Japan? Not So Much a Thing 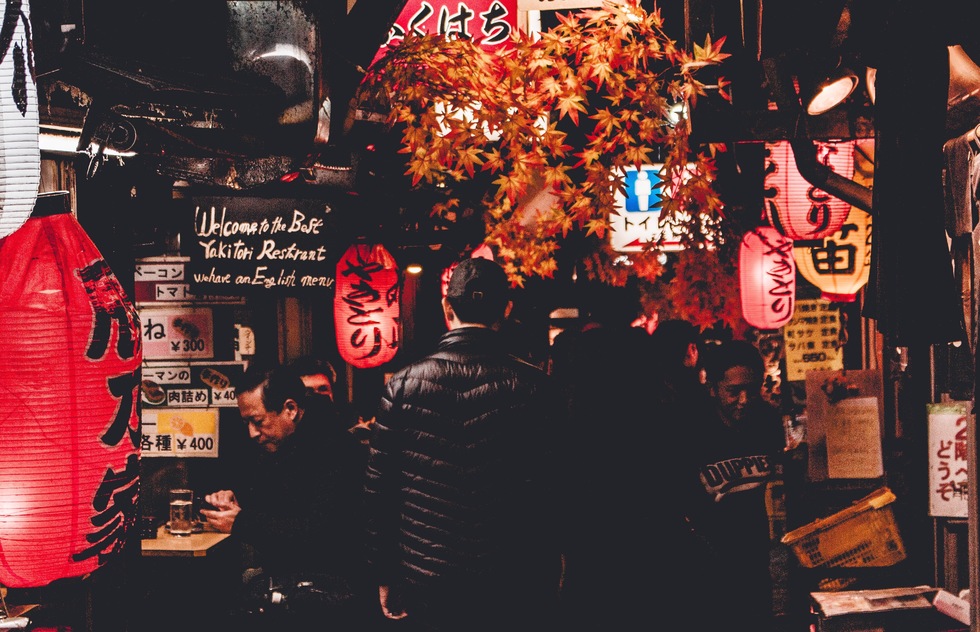 Tipping in Japan? Not So Much a Thing

Japanese codes of etiquette often strike outsiders as elaborate to a bewildering degree, but, fortunately for visitors, the dos and don’ts of tipping in Japan are pretty simple.

In fact, there are no dos and only one don’t:

Not at restaurants. Not in taxis. Not in hotels. Not even at drag shows.

Japanese customers don’t dole out gratuities in any of those settings, and neither should you. Otherwise, you’ll cause embarrassment all around. And trust us: Making a social gaffe in the presence of a drag queen—in any country, at any time—leaves you vulnerable to weapons-grade sass, no matter how manners-obsessed the culture may be.

We asked Beth Reiber, author of Frommer’s EasyGuide to Tokyo, Kyoto, and Western Honshu, why tipping isn’t a thing in Japan, and she turned the tables on us.

“It’s not a question of why Japan doesn’t tip,” she says, “but rather why much of the rest of the world does.”

In the United States, of course, people tip waiters, bartenders, and others in the service industry because employers underpay them on the understanding that gratuities will make up a large chunk of those workers’ earnings.

Though Japanese restaurant servers aren't exactly rolling in yen either, they're not expected to rely on their customers in the same way to reach a decent wage. Plus, at least one of the wait staff's daily meals is covered, thanks to the tradition of the kitchen feeding them for free before or after their shifts.

Beyond the economic explanation, there are cultural norms at play. In Japan, good service is something to be expected, not something to be performed for a reward, and tipping undercuts that tradition.

“Perhaps the no-tip custom stems from pride of work, no matter how small,” Reiber explains. “If you’ve ever seen the vigor with which a taxi driver dusts his car, you’ll know what I mean.”


Not So Fast: Service Fees and Snack Charges

Still, you won’t always get away without paying extra fees in Japan. Upscale restaurants and trendy nightclubs as well as moderate to expensive hotels often add a 15%–20% service charge to the bill.

If you go to an izakaya or other drinking establishment that serves food, however, be prepared to pay a “snack charge” (otsumami or otoshi) for the small appetizer—nuts, chips, maybe a vegetable of some sort—automatically brought to you upon entering. 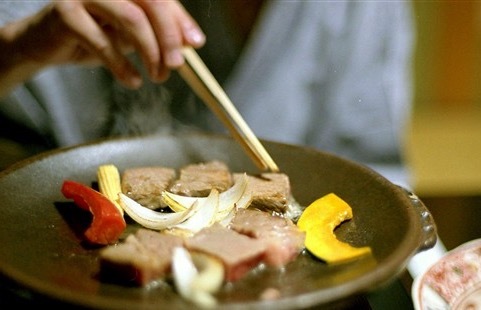 An Exception to the Rule?

Reiber’s guidebook for Frommer’s does contain one exception to the no-tipping rule.

If you’re staying at a high-class ryokan (and if you are, we can give you the lowdown on those traditional inns), you might want to tip your room attendant, Reiber writes, by placing “crisp, clean bills (¥3,000–¥5,000) in a white envelope on the table of your room at the beginning of your stay.”

But Reiber clarifies in her email that gratuities should only be left by those requesting “extra special” help with, say, “an informal get-together after a communal dip in the hot springs that will require food and drink be brought to the room, special dietary requests, bookings for outings or tours, special needs for children, etc.”

Writes Reiber: “I myself have never tipped in Japan.”

For some help with what to do before the bill arrives, consult our 10 food rules to follow when dining in Japan.