Thank you for subscribing!
Got it! Thank you!
Home›Trip Ideas›Arts and Culture›"House of Gucci" Filming Locations You Can Visit in Italy 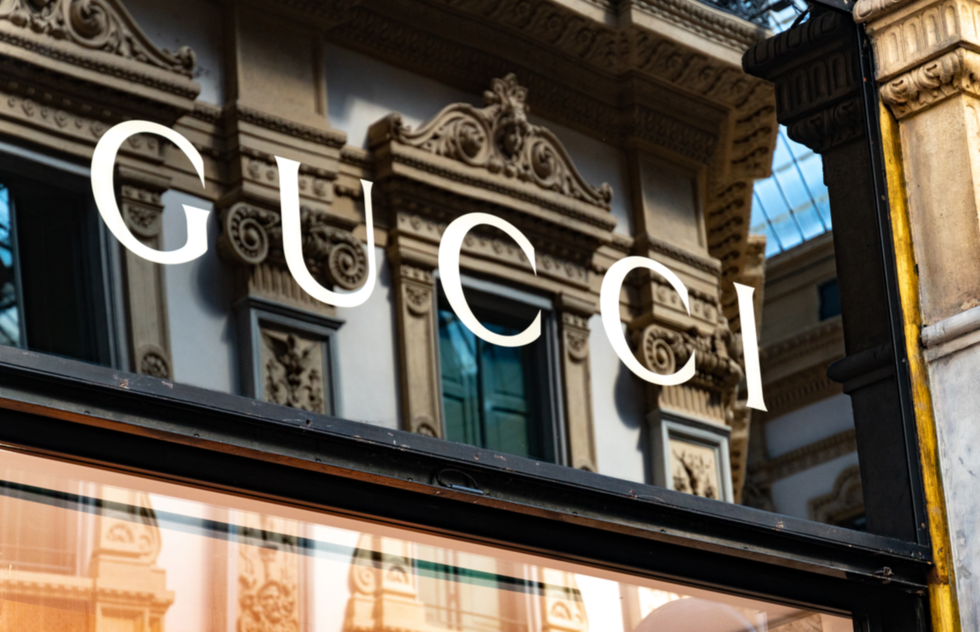 "House of Gucci" Filming Locations You Can Visit in Italy

Ridley Scott's movie about the troubled marriage of a Gucci heir puts stars Lady Gaga and Adam Driver in vintage fashions and fabulous places. Here's where the film was made.

To make House of Gucci, director Ridley Scott led cast and crew on an enviable tour of Italy.

The production traveled to stylish cities, historic villas, and snow-covered Alps to tell the scandalous true story of the turbulent marriage of Gucci fashion house heir Maurizio Gucci (Adam Driver) and Patrizia Reggiani (Lady Gaga, adopting an accent that sounds like it came to Milan via Minsk).

The violent outcome of the union is a matter of historical record, but to avoid spoilers let's just say things don't end well.

Here's where the movie was shot. 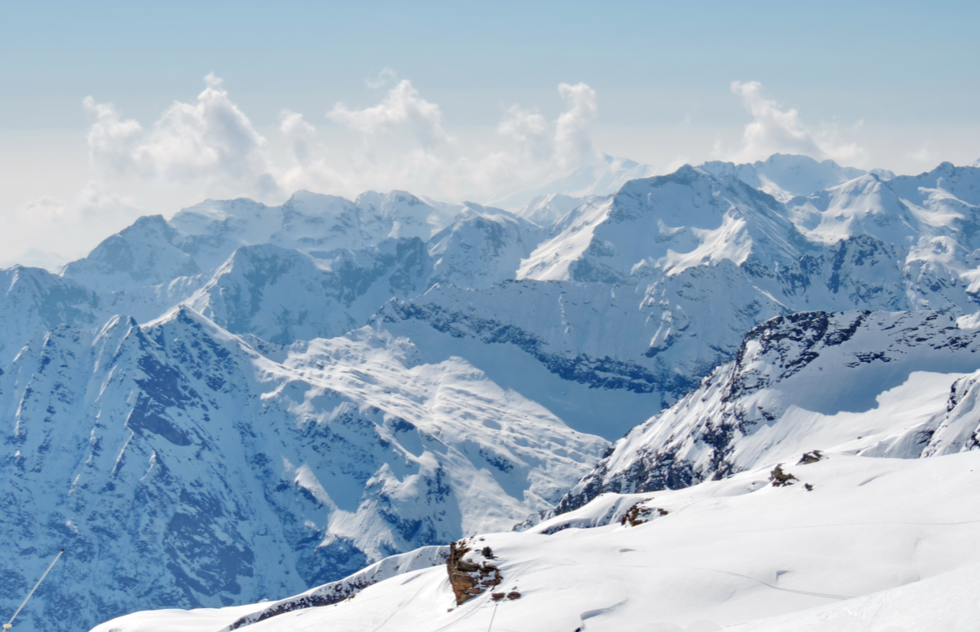 The Gucci family's preferred winter skiing getaway was St. Moritz in Switzerland. Director Scott has the town of Gressoney in Italy's northwestern Valle d'Aosta region stand in for that luxe alpine retreat.

In early March 2020, Lady Gaga set the internet aflutter with an Instagram post showing her and Driver on set and in costume for House of Gucci in Gressoney. In the photo, the stars are standing at the base of the towering Monte Rosa, considered (until now, anyway) one of the quietest ski areas in the Alps. 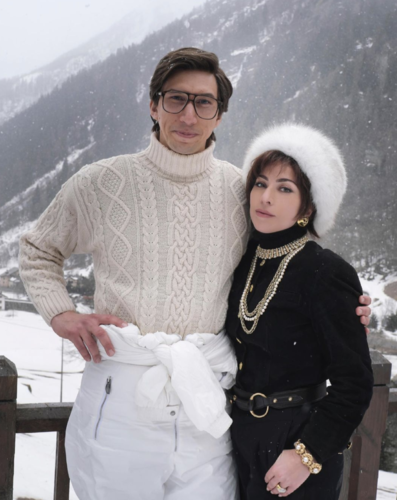 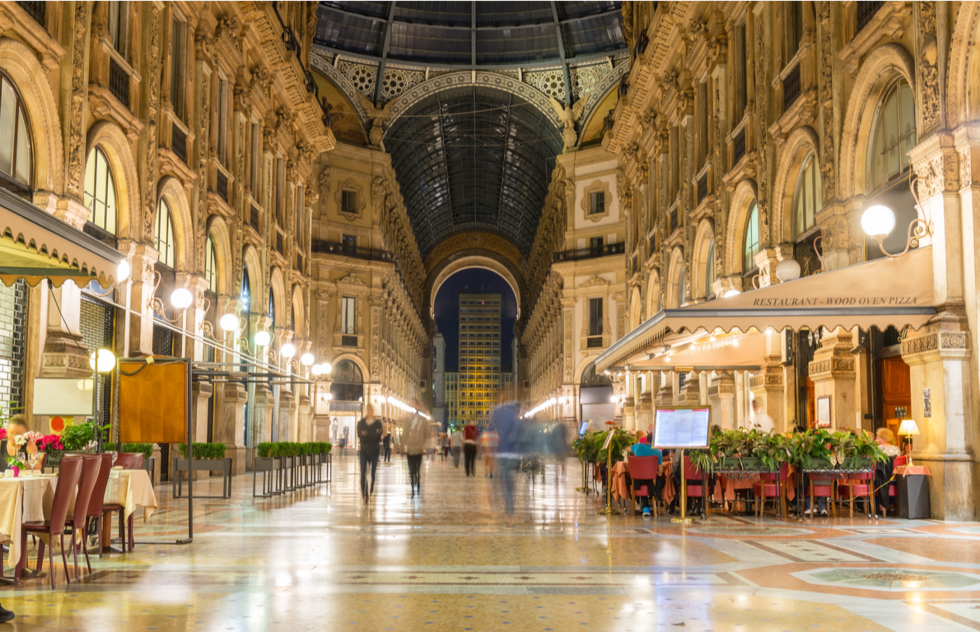 One of the world's most important cities for fashion played a huge role in the couple's marriage. Milan is where they got married and where—again, not to give anything away—things didn't end well.

Milan's enormous cathedral and other landmarks and piazzas reportedly appear onscreen as well. 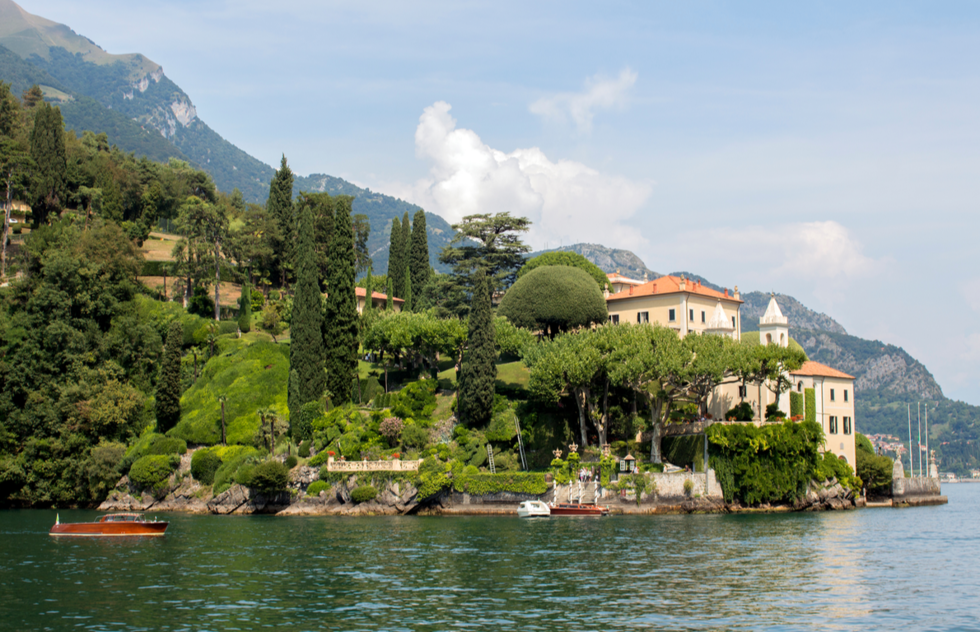 Several of the opulent villas surrounding Lake Como in the northern Lombardy region serve as backdrops for the action. One estate you can see in the trailer is the Villa Balbiano on the western shore of the lake.

“There is no connection between the villa with Gucci family, actually," owner Irina Dzhanashiya told Architectural Digest. "The director just wanted to use the best villa on Lake Como for his movie.”

Hollywood stars have long been drawn to these parts. George Clooney has a place in nearby Laglio, and the Villa Serbelloni—another stop for Scott and company—is a grand hotel whose past guests include Clark Gable and Al Pacino (who plays Maurizio's uncle Aldo in House of Gucci). 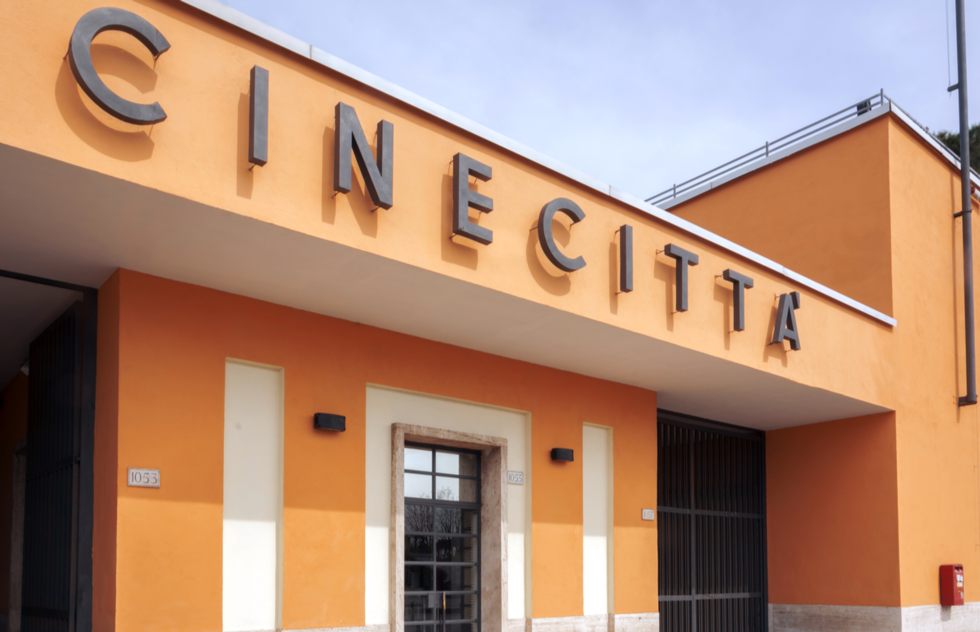 Via Condotti, a posh retail corridor with a Gucci boutique (as well as stores from Prada, Louis Vuitton, and other high-profile brands), was used as a setting for on-location shoots while the production was based at Cinecittà Studios in the far southeastern corner of Rome.

The largest film studio in Europe, best known for its association with Federico Fellini and other giants of postwar Italian cinema, is still used by moviemakers today. Members of the public can take a guided tour showing off artifacts and vast outdoor sets such as a re-creation of ancient Rome and another of Renaissance-era Florence, both of which have appeared in numerous period movies and TV shows.

Feel free to pepper your guide with all your Gucci- and Gaga-related inquiries. Fair warning: Cinecittà is well outside the city center.

House of Gucci opens in theaters on November 24, coinciding with the fashion house's 100th anniversary.