Thank you for subscribing!
Got it! Thank you!
Home›Trip Ideas›Outdoor & Adventure›Safety Tips for Hiking and Camping in Bear Country 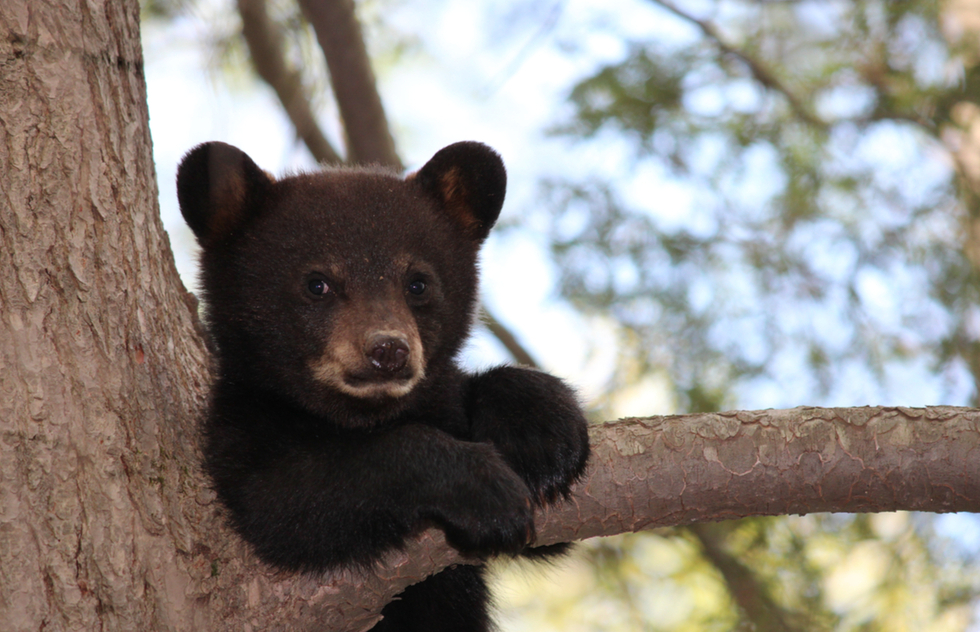 Safety Tips for Hiking and Camping in Bear Country

Follow this easy advice to avoid a dangerous bear encounter in the great outdoors.

There's never a good time for an up-close encounter with a bear, but the beasts might be at their hangriest in autumn, when they're racing to bulk up in order to get through winter hibernation.

Though that's not great news if you're a salmon, bear attacks on people are rare. Still, incidents do occur in Appalachia, western national parks, California's Wine Country, and other rural, usually forested areas where bears live.

A boom in outdoor tourism has only increased such encounters, as the animals find themselves startled, crowded, or riled-up by humans, whom the beasts would prefer to ignore, according to the National Park Service.

To avoid serious injuries (or worse) caused by bears when you're hiking, camping, or otherwise communing with nature, follow these tips for staying safe in bear country. 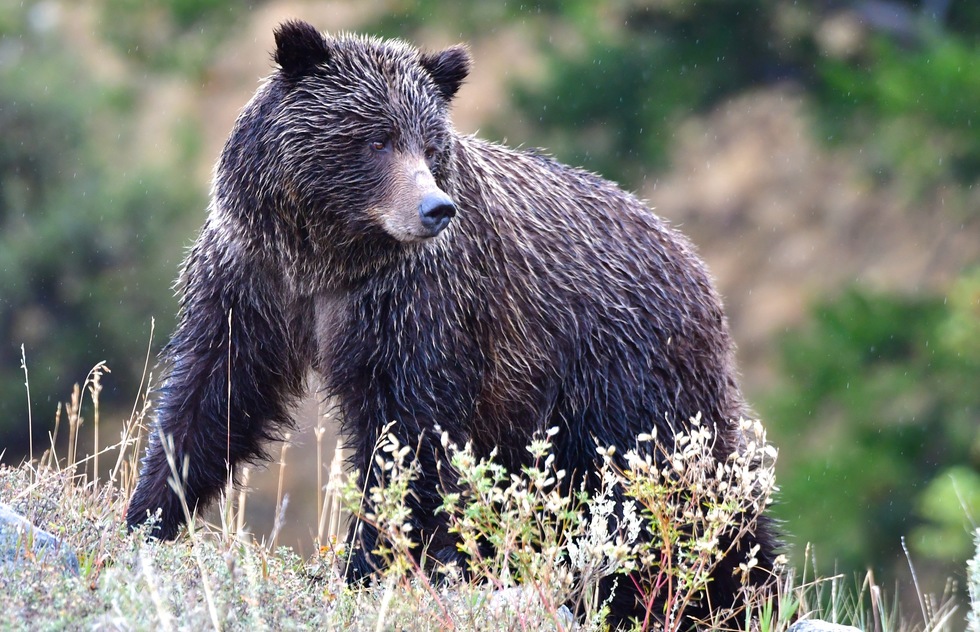 Store food and garbage securely. Bears have a strong sense of smell and are inveterate scavengers. The BearWise program, which was developed by biologists and is supported by state wildlife agencies, advises campers to store food, trash, and pic-a-nic baskets in the car or in bear-proof containers. Some rangers even suggest you pack away anything scented and edible, including toothpaste and lip balm. If you want to get all Eagle Scoutish about it, you can place your provisions in a bag and suspend it from a tree located at least 100 yards from the sleeping area.

To discourage bears from thinking of hiking trails as a buffet, be sure to pack out all food and food-related garbage (wrappers, apple cores, and so on) you bring on the trail. If you're staying in an Airbnb or other rental property in an area with lots of bear activity, ask the owners whether they follow BearWise's Keep Bears Out protocols for securing waste.

Hike in a group—a chatty one. You don't want to surprise a bear because that could put the animal on the defensive. So make sure the forest's denizens can hear you coming. Go hiking or mountain biking with others if possible (otherwise, follow our tips for safe solo hikes), and keep children within reach and dogs on leashes. Announce your presence periodically with talking or singing. There's a reason the von Trapp kids never got mauled on their nature walks.

Keep your distance. If you spot a bear in the wild, never but never go in for a closer look. Some national parks, in fact, have rules about maintaining distance from bears—Yellowstone requires visitors to keep at least 100 yards away, for instance, while Shenandoah in Virginia recommends at least 200 yards.

In any case, don't leave designated trails and don't approach dangerous wildlife to snap photos, even if you see a pair of cubs that would definitely garner a bazillion likes on your Instagram feed. Their mom is likely nearby and you are making her mad. Pack binoculars to get better views and live in the moment for once.

Don't run. Whether the bear sees you or not, try to stay calm and avoid sudden moves or screams. If possible, move sideways as you leave the area rather than turning your back to the animal.

If the bear approaches, stand your ground and slowly wave your arms. Start talking in an even, unthreatening tone, too, so that the animal recognizes you as human rather than prey. The National Park Service points out that a bear standing on its hind legs is usually just curious, not about to go on the attack.

Consider carrying bear spray. BearWise asserts that bear pepper spray is highly effective when it comes to deterring a charging bear. Make sure you buy a product that lists its approval from the Environmental Protection Agency on the label. Only spray the stuff when the animal is charging and has come within 30 feet of you. Aim toward the front of the bear's head and a little downward. The Mace-like formula will cause discomfort but not long-term harm. Note that the spray doesn't work like insect repellent so don't coat your clothes or tent with the product.

Should you play dead? That depends on what type of bear you've got on your hands. The National Park Service says that lying flat on your stomach with your legs spread may cause a grizzly or brown bear to lose interest. But if you're being attacked by a black bear you should fight back with all you've got, striking the animal's face and muzzle with kicks and blows from any object that's handy (rocks, sticks, those binoculars we told you to pack, what have you). 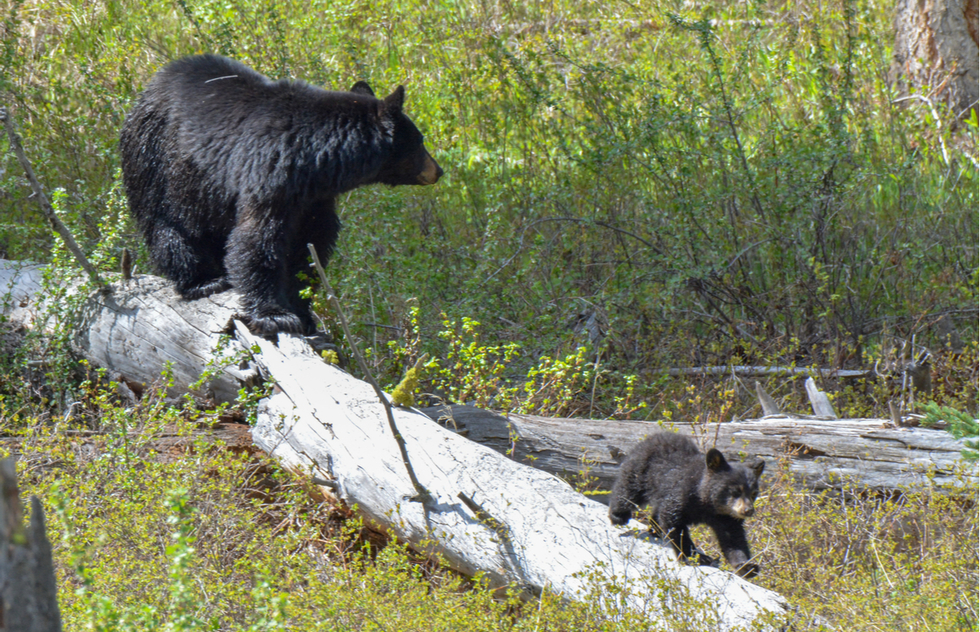 How do you tell the difference between the two bears? Grizzlies are (usually) larger, have humped shoulders, and rounded ears. Black bears, which are far more common, have pointy ears and noses and no shoulder hump. They're not always black—sometimes they're brown or reddish.

Rather than being forced to make the taxonomic call, it's probably best to do what you can to avoid a face-to-muzzle showdown in the first place.