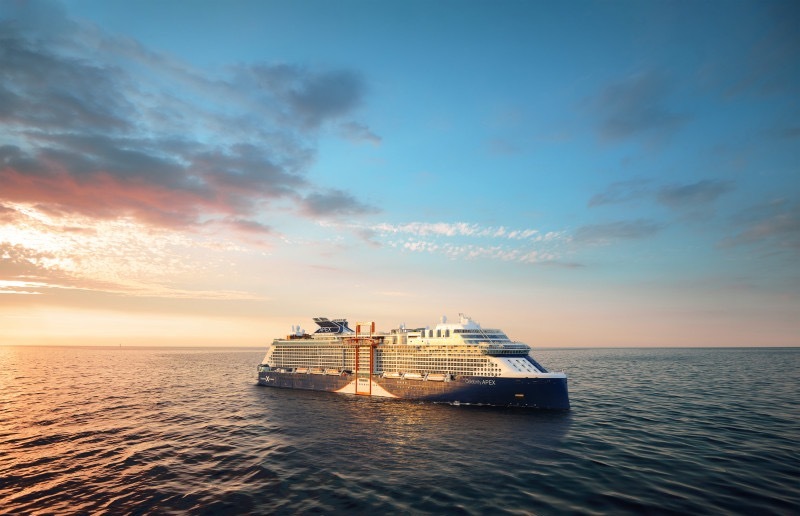 When travel collapsed, one of the first things that happened was the airlines stopped playing some of their petty pricing games with customers.

Suddenly, when they realized they needed us, airlines wanted to be our friends. Cancellation fees were dropped. Then change fees went out the window.

Now that the cruise lines are gearing up to restart vacations in the United States, it's cruising's turn to play nice.

Celebrity Cruises has announced that when it returns to service, all passengers will automatically be enrolled in the new "Always Included" program. Beginning November 17, two Wi-Fi logins per stateroom, both alcoholic and nonalcholoic beverages, and gratuities will be part of everyone's standard cruise fare. Normally, all those things are charged separately.

The standard package entitles passengers to basic Wi-Fi (fast enough for email but not streaming video) and "classic cocktails, wines by the glass, beer, sodas, specialty coffees and teas, juices and bottled water," according to the official FAQ. Here, "classic" pretty much means no top-shelf booze. The Celebrity website goes into detail about which kinds of alcohol are included; it's a decent list that would satisfy the general public.

Connoisseurs can pay another $30 a day for the Elevate add-on that buys them more bandwidth for streaming video and access to the premium hooch.

The change makes a lot of sense. Travel is already complicated enough right now, so simplifying the cruising experience will go a long way to counterbalancing some of the frustrations that will accompany the incoming set of safety regulations.

Streamlining the billing process is the least cruise lines can do for vacationers' peace of mind—and because it's temporarily no longer possible to roam ports unescorted, Celebrity's move will make hanging out on board more pleasant.

(Personally, I always tip the crew separately in cash because I want to make sure they receive my gratuity, and I won't stop doing that just because a cruise line tells me tips are taken care of.)

All-inclusive packages are common among luxury lines such as Viking and Regent Seven Seas, but they have never been part of the culture on mainstream megaships.

Though not a luxury company, Celebrity falls on the upscale end of the mainstream spectrum, and the company prides itself on doing things a little differently (check out our photo tour of the Celebrity Edge, one of the line's most striking new ships). Adding all-inclusive expenses onto the standard fare is unlikely to dishearten Celebrity's target market.

Other lines have tried the experiment, but until now, nothing has stuck. From 2017 to 2019, Norwegian extended an all-inclusive drinks program on two older ships, Norwegian Sky and Norwegian Sun. That program was discontinued the summer before Covid-19 swept the world.