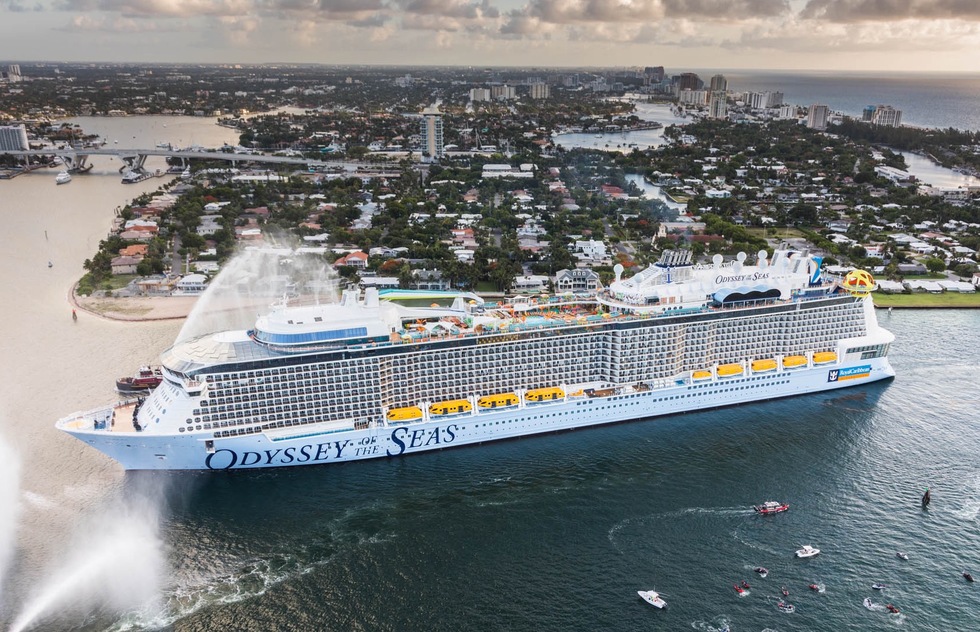 When Covid-19 was first going global, its early appearance on cruise ships caught scientists and epidemiologists flat-footed. In the spring of 2020, we still weren't precisely sure how the disease spread, and governments had not yet established protocols for dealing with infected visitors.

What followed was a public relations meltdown for the cruise industry, as passengers and crew alike were trapped aboard their ships for weeks at a time.

We've learned a lot since then. Now, when a positive coronavirus case is detected on board, cruise crews don't cause an international incident by holding the victims hostage.

But cruise ships are still causing international incidents—by being refused.

In recent days, international ports have turned away a number of ships that reported Covid-19 on board.

None of the ships cut their vacations short and returned home, the way they would have in 2020.

They simply dealt with the individual Covid-19 cases and replaced their plans with different ones. The Carnival Freedom, for example, went to the Dominican Republic instead.

Frommer's predicted cruises would be refused by international ports back in the first half of 2021 when Florida Gov. Ron DeSantis tried making it illegal for cruise companies to ask whether passengers were vaccinated. Just because an American governor doesn't think passengers should have to disclose their vaccination status doesn't mean the president of a country visited by a ship can't demand that information.

It also doesn't stop Covid from sneaking on board as a stowaway—but now we know more about how to deal with the virus when we discover it.

Cruises, unlike gathering places like schools and hotels, are federally required to continually test for illness and report what they discover to authorities. And because they're always looking for disease, they're more likely to find outbreaks that would go undetected or unreported if they happened on land.

Historically, ships simply aren't the petri dishes for disease that their detractors like to say they are. In fact, before the pandemic, cruise ship norovirus outbreaks accounted for just 0.01% of estimated cases in the entire United States from 2008 to 2014.

Vacationers who decide to board a cruise in 2022 aren't necessarily risking the isolation and terror that marked the pandemic's outbreak and early weeks.

But they are at a dramatically increased risk of drastically changed plans. Your Covid-era cruise vacation may not deliver the itinerary you purchased. The port you wanted to visit could be replaced by somewhere else, a day at your cruise line's private island, or even a day at sea.