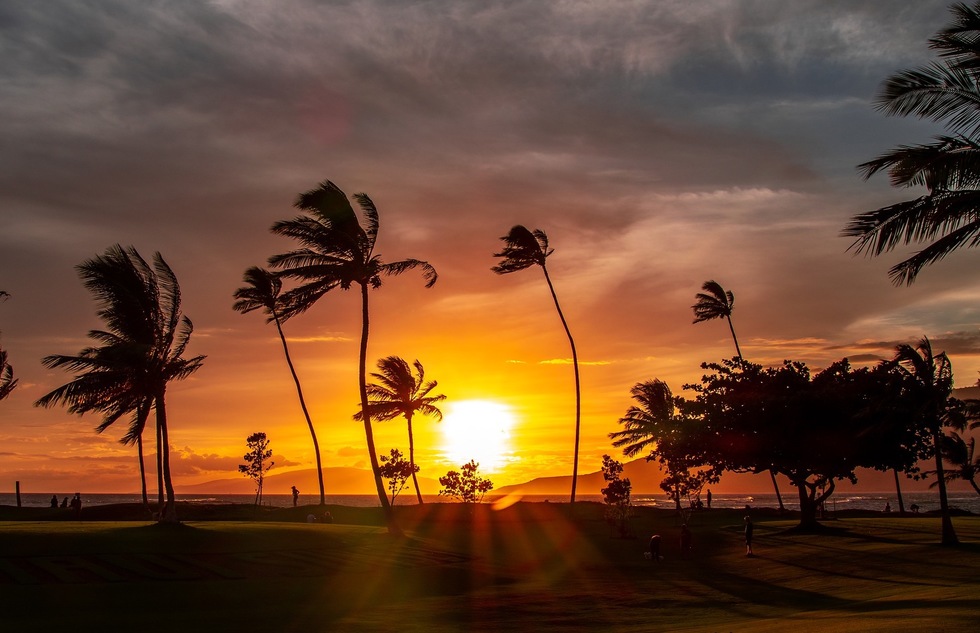 Hawaii Extends Quarantine—What Will That Mean for Tourism Businesses?

In response to an uptick in coronavirus cases in Hawaii, along with surging infection rates on the mainland and testing shortages, Hawaii Governor David Ige announced late yesterday that the state will extend its quarantine requirement through the end of August.

Toward the end of June, Ige had stated that the requirement would be in place only until August 1; after that point visitors would be able to show a negative Covid-19 test result to enter the state and avoid quarantine. But that plan is now off the table.

"As we speak right now," Ige said, "the outbreaks on the mainland are not in control and we don't believe that situation will change significantly by August 1 as we had hoped."

The governor also noted that Hawaii set a new one-day record for infections in the state on Saturday, with 42 new cases diagnosed.

The extended quarantine could push a number of tourism businesses over the edge, Frommer's Hawaii coauthor Jeanne Cooper says.

"I've been speaking to a lot of people who have told me that they would be able to hang on until August 1," she says, "but that if things didn't pick up then, they'd have to close permanently."

Some businesses have already gone away, such as Maui's beloved Da Kitchen restaurant. Cooper worries that other restaurants will follow, along with small businesses like souvenir chocolate makers and outrigger canoe operators.

"August is peak season for Hawaii, so losing that is a real blow," says Cooper. "September has always traditionally been low season, so while it will be a good time to gear up and reopen slowly, businesses that needed a quick infusion of cash are likely to be disappointed."

But there is an upside to the tourism pause, according to Cooper.

"Reefs are refilling with fish," she notes. "Trails that were getting overrun have had a chance to return. So when people are able to return they are going to find a renewed and refreshed environment, and a lot of people trying to promote a more sustainable form of tourism than Hawaii had before the pandemic."

See Cooper's story posted at Frommer's this spring for an idea of what that new kind of Hawaiian tourism might look like.