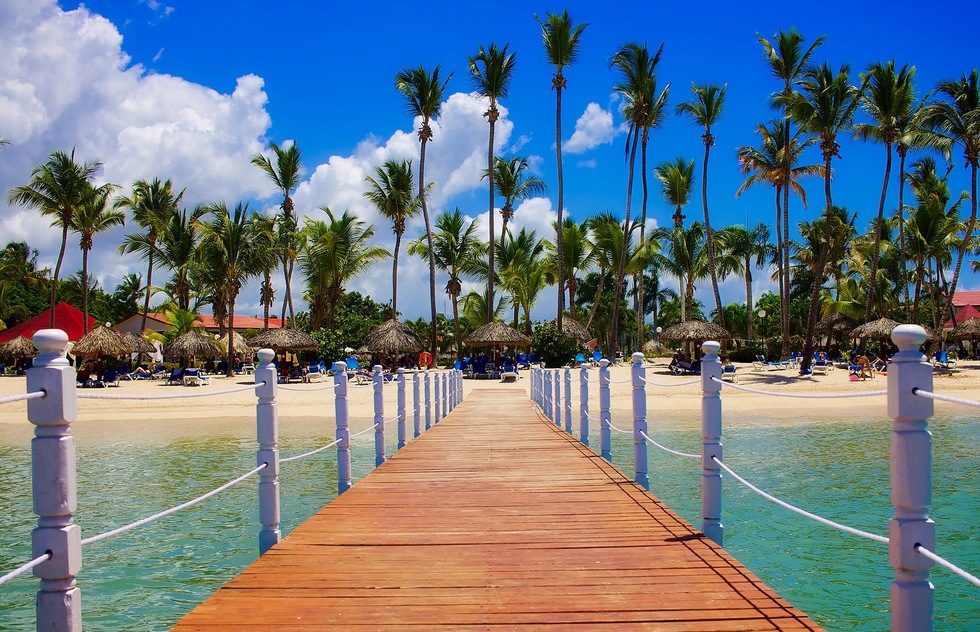 The Rules for Planning an Affordable, Fun Spring Break in 2020

The breaking travel news right now? That would be spring break, which is just around the corner.

And then around the corner again. And again.

That’s because this popular holiday period is based on school vacations, which vary from region to region, and so it has an unusually large footprint. In 2020, it runs from the end of February through April 12 (Easter Sunday).

That generously long season means that it’s a bit easier to get deals for spring break this year than it is over holidays everyone celebrates at the same time, like Thanksgiving and New Year's Eve.

If you’re looking to book airfare, 30–40 days in advance of travel is the sweet spot, according to a massive study of several billion airfare transactions by the Airline Reporting Corporation.

If your break hits in February, you’ll want to start searching now, and book relatively soon; if you’ll travel in March or April, hold off until late January or early February.

“The cheapest day to fly out for spring break is Monday, as most people leave for spring break on Friday or Saturday,” advices Jesse Neugarten, CEO of fare finder site DollarFlightClub.com. “Monday-to-Thursday departures are up to 35% cheaper than Friday-to-Sunday ones.”

And where should you go? This year, those looking for fun in the sun should consider The Bahamas or the Dominican Republic (pictured). Thanks to incorrect perceptions of recent bad publicity, prices are unusually low in both destinations.

Last autumn, the Bahamas were hit by an unusually destructive hurricane, and widespread coverage led would-be vacationers to assume—wrongly—that the whole country was closed for business. In truth, the Bahamas consists of 700 islands spread across 100,000 square miles, and only 30% of them sustained damage from the storm. Most major tourist areas generally remain in good shape.

In the case of the D.R., the media branded several tourist deaths last spring and summer as “suspicious,” which torpedoed the tourism industry there. This led to an investigation by the United States’ FBI, which found—surprise, surprise—that all the deaths were from natural causes. Tourists are not in any special danger in the Dominican Republic. The deaths and untrue accusations got major press, but when the FBI exonerated the Dominican Republic, almost none of the U.S. media let Americans know that. So prices there remain unusually depressed. Book and you’ll get a steal.

Where should you avoid? If you’re not in your early 20s and looking for a place to fill your beer bong, we’d suggest giving wide berth to Cancun, Las Vegas, Panama City and South Beach (FL), South Padre Island (TX), Lake Havasu City (AZ), and Montego Bay and Negril (Jamaica).

In the last few years, these areas have been ground zero for the types of hijinks that inspire MTV series. Instead, take a look at the pieces we carefully selected as the best spring destinations for both Europe and within the United States.