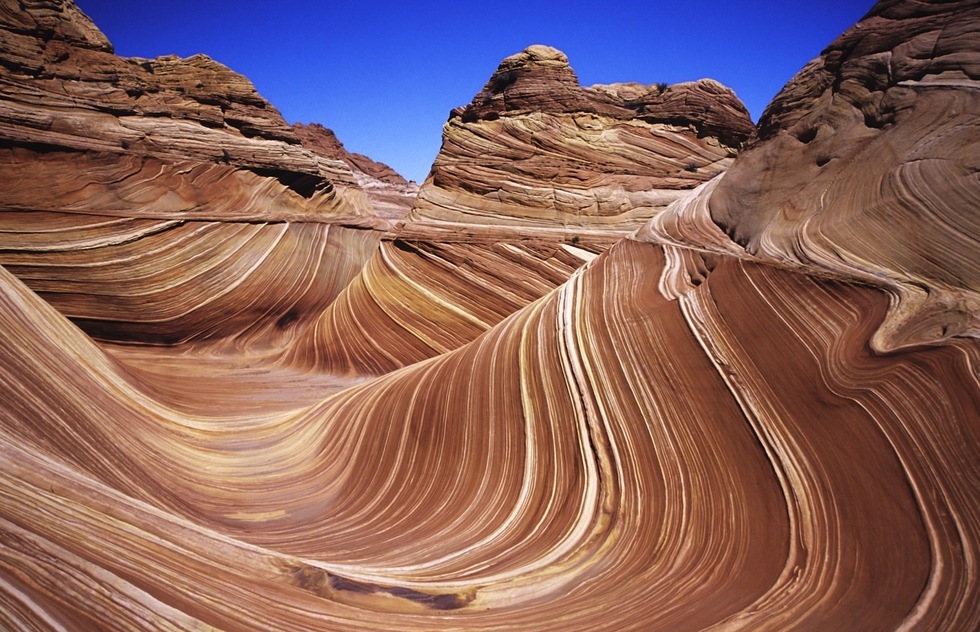 These Last-Minute Rules from the Trump Administration Could Harm Travelers

Yes, travel is our focus at Frommer's. But that doesn't mean we can ignore the actions of government that affect how we travel—our safety, our rights as consumers, and the protection of the natural and historic sites we cherish.

As the nonprofit investigative journalism organization ProPublica has brought to light, the outgoing Trump administration has enacted a high number of last-minute regulations and rule changes since Pres. Trump lost his bid for reelection in November.

With the exception of the surprise Department of Transportation rule that will make it more difficult for airlines to bump passengers against their will (a measure we told you about last week), these so-called "midnight regulations" undermine consumer rights and environmental protection efforts.

With the firestorm of breaking news, a lot of what’s been done has gone unnoticed. But these moves will affect us and our travels going forward. Here’s a brief look at the most significant changes.

Complaining to the government about airline issues will be harder. Why? Because a new rule drastically narrows the definition of deceptive and unfair airline practices. This will make it far more difficult for consumers to get action on complaints having to do with delays or misleading information from airlines on fares and fees.

John Breyault, a vice president at the National Consumers League, told NPR, "With this new rule, the DOT is really putting itself in a straitjacket in terms of its ability to protect consumers."

Since the new rule has already been finalized, it will be interesting to see whether incoming Transportation Secretary Pete Buttigieg will be able to use some work around to make the passenger complaint process more consumer-friendly.

The Forest Service can now skip environmental reviews. Though the Trump administration has said this will remove red tape to help the agency maintain roads, campgrounds, and trails, environmentalists counter that the real motivation is to allow more logging, more pipelines, and the construction of roads without sufficient research on their environmental impact.

Railroads may require workers to take longer shifts. In response to a petition from railroad lobbying groups, the federal government expanded the maximum number of hours a worker can be on duty. The argument is that longer hours will somehow allow railroad workers to respond to emergencies better. But labor advocates worry that employees will be pressured to take on longer workdays without enough time to rest, a move that could potentially compromise traveler safety.

Airlines might not have to reduce greenhouse gas emissions. The Environmental Protection Agency is finalizing its first emissions regulations for commercial aircraft, but the measures are virtually toothless, requiring no reductions in emissions and no new technical improvements for airplanes. If the policy goes through as is, it will be a big gimme for the airline industry and a loss for environmentalists—and the climate.

Finally, the Bureau of Land Management tripled the number of daily permits to visit The Wave, a swath of striated red standstone (pictured above) at Vermillion Cliffs National Monument in northern Arizona. That will mean more tourists can visit, but the increased foot traffic could destroy this beautiful, extremely fragile area.

I urge you to read ProPublica's rundown of Trump's midnight regulations, which go far beyond travel. We'll be watching to see how the Biden-Harris administration tackles these issues in the coming weeks and years.