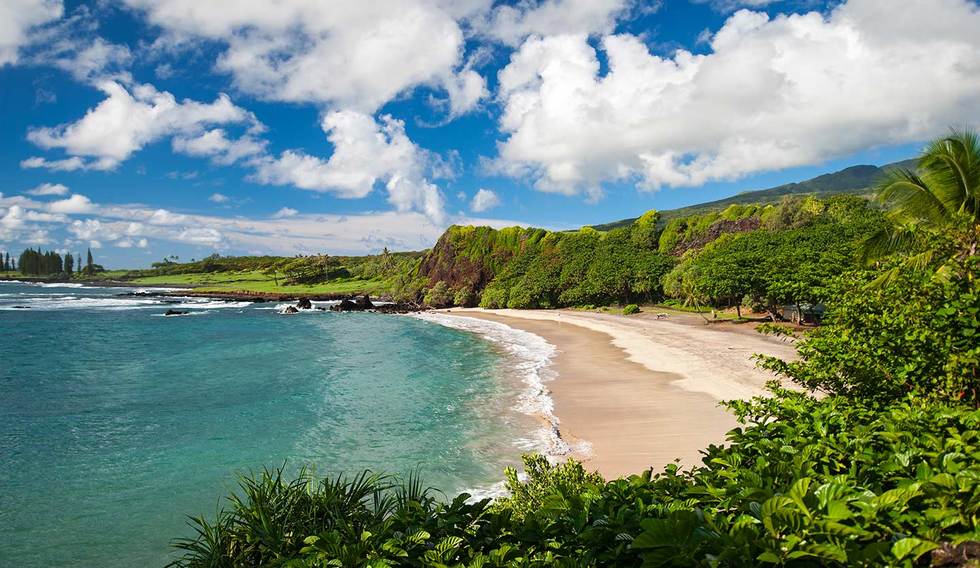 This Spring, It Will Never Be Cheaper to Fly to Hawaii, Says Arthur Frommer

The biggest news in travel is the recent start-up by price-cutting Southwest Airlines of a massive number of flights from the U.S. west coast to the islands of Hawaii.

Travel to those popular resorts will never be the same again.

For several decades, the airlines serving Hawaii have zealously maintained the highest possible price level for flights there.

Vacationers paid as much as $600 for round-trip flights from California to Honolulu, Maui (pictured), and the rest.

All this is apparently about to change.

Although one cannot judge anything from the one-way price of $49 that Southwest has charged as a public relations ploy for the beginning of its transpacific service, numerous well-regarded commentators are predicting rates of less than $200 for round-trip fares there on Southwest—at least for the early months of that airline’s activity.

The other airlines will have to respond by dropping their rates.

The massive scale of Southwest’s plans is already definite.

It began Hawaiian service from San Jose, Oakland, San Diego, and Sacramento, with clearly announced plans to include other Western cities further inland from the ocean—everywhere other than Los Angeles and San Francisco—and even they are possible air gateways.

Though the number of flights is slowly growing, the airline has announced that by the end of May, it will operate an amazing 28 flights a day to and within Hawaii.

These add 4,000 seats a day, of which roughly 2,000 will be on transpacific flights, and 2,000 on flights within Hawaii from one island to another.

To support a schedule so vast, Southwest will have to cut airfares dramatically. So now’s the time to plan a Hawaiian vacation.

It will never be cheaper to fly there.