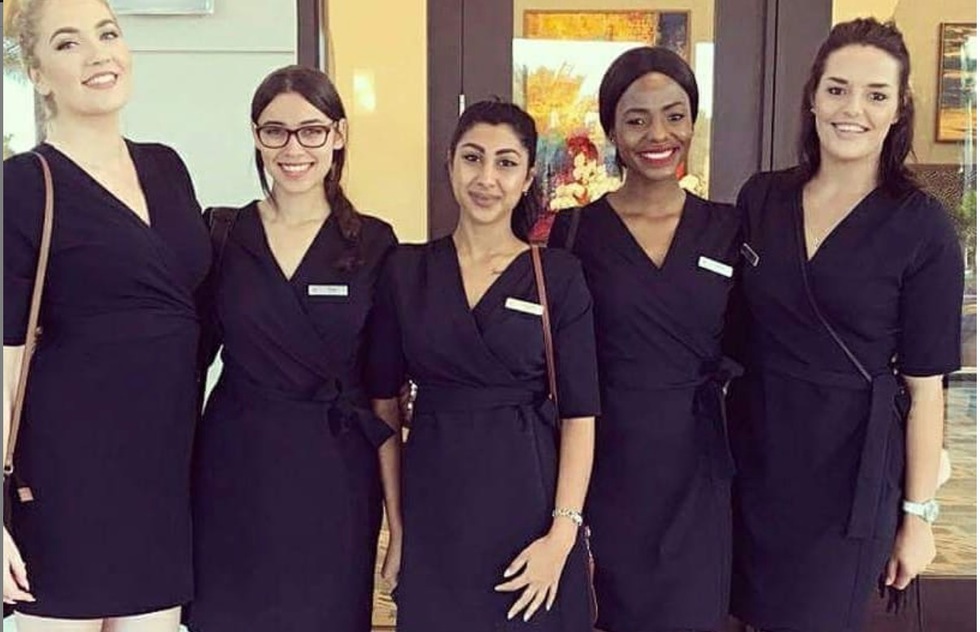 This Website Gets You Free Room and Board in Many Countries, Says Arthur Frommer

When I first learned that a granddaughter of mine was planning to spend three months in Japan earning her room and board through work performed as a volunteer, I was concerned and suspicious.

It was only after we had heard from previous volunteers of this sort that I grew calm about this partial use of her “gap year” from college.

The organization that plans such volunteer work in countries all around the world, is called Workaway.

It charges only a single $40 fee to cover its administrative expenses, and after paying that sum, you never again are charged for anything.

Your only expense is traveling by air to one of the dozens of countries in which Workaway.com provides you with carefully regulated work.

My granddaughter chose Japan, in which she was sent to enjoy three assignments lasting for a month apiece.

Her obligation was to work five hours a day for five days a week—surely a fairly light work schedule.

She performed her duties along with numerous other work volunteers from around the world, never lacking interesting companions.

After flying to a Japanese island on which a famous Japanese ski resort is in operation, she was assigned to modest work first in snow removal, then later helping on the ski resort’s computer.

After her daily five-hour stint, and then later on weekends, she enjoyed free skiing on the mountainside of that ski facility. (She bought a pair of skis, which she then sold back for the same price at the end of her month there.)

Her second month, she worked for a family on a Japanese farm, helping them to sell the candies that brought extra income to them.

Every day for no more than five hours, she sold those candies from a highway stand to passing motorists. To do that, she memorized a short selling spiel in Japanese. And she did well in achieving such sales for her affable hosts.

The third month, she performed housekeeping duties at a Japanese ryokan (bed and breakfast).

And throughout the three months of her Workaway effort, she incurred not a penny’s expense for room or board.

She enjoyed Japan and her Japanese hosts to such an extent that she plans to return to Japan when her college schedule permits.

Workaway.com offers similar free-of-charge routines in dozens of other countries and locations to persons of any age (the young women pictured came from other countries to work in the United States).

Its reputation appears sterling, and though I can’t guarantee anything about it, I can only express great satisfaction as to how they handled my granddaughter’s use of it.