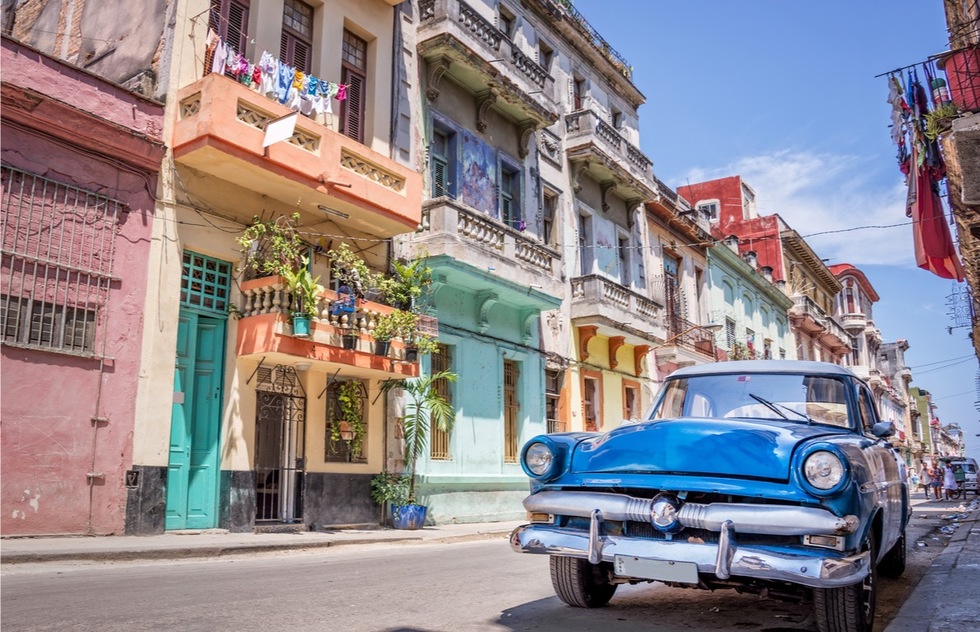 Traveling to Cuba Gets Easier for Americans—but Big Obstacles Remain

In late 2019, the Trump administration banned U.S. airlines and chartered flights from going to any cities in Cuba other than Havana.

This week, as part of Pres. Biden's stated aim to "support the Cuban people" by easing some of his predecessor's restrictions, the U.S. Department of Transportation has lifted the only-go-to-Havana rule for U.S. airlines and chartered flights.

The move was made in response to a written request from Secretary of State Antony Blinken. Airlines may resume service to other Cuban airports effective immediately.

U.S. carriers haven't announced any new Cuban routes yet. American Airlines and JetBlue, both of which flew to a handful of Cuban destinations outside of Havana before the ban, told the Washington Post they don't have plans to resume service to those places at this time.

Still, the change will likely give travelers more options—eventually—for seeing more of the island, and should make things easier for people trying to visit Cuban friends and relatives who don't live in the capital.

But leisure travel to Cuba from the U.S. will remain more difficult than in the Obama years until the Biden administration lifts other restrictions that were also imposed in 2019 and 2020: rules prohibiting Americans from staying at state-owned hotels, a ban on cruise ships stopping at the island, and the removal of "people-to-people" tours as a valid, government-approved reason for visiting.

Eliminating the helpfully vague people-to-people option has forced travelers to pick one of the remaining 12 authorized categories for going to Cuba, which include family visits, government business, journalism, school-sponsored courses, and so on.

As Forbes explains, most tour operators have opted for the category called “support for the Cuban people,” but that severely limits what you can do while on the island. According to the Washington Post, Americans visiting Cuba under that category "must have a full-time schedule of activities that enhance contact with locals, support civil society in Cuba, result in meaningful interaction with residents, or promote independence from Cuban authorities."

Makes it kind of hard to justify a beach day, huh? (Of course, people-to-people tours were supposed to be more about fostering dialogue between Americans and Cubans than about fun in the sun, anyway.)

The White House has said it plans to "reinstate group people-to-people" itineraries at some point, but no clear time line has emerged.

Until those additional restrictions are lifted and airlines, cruise companies, and tour operators can be persuaded to give it another go, it's likely that, for casual American travelers, the island will remain a case of close but no (Cuban) cigar.