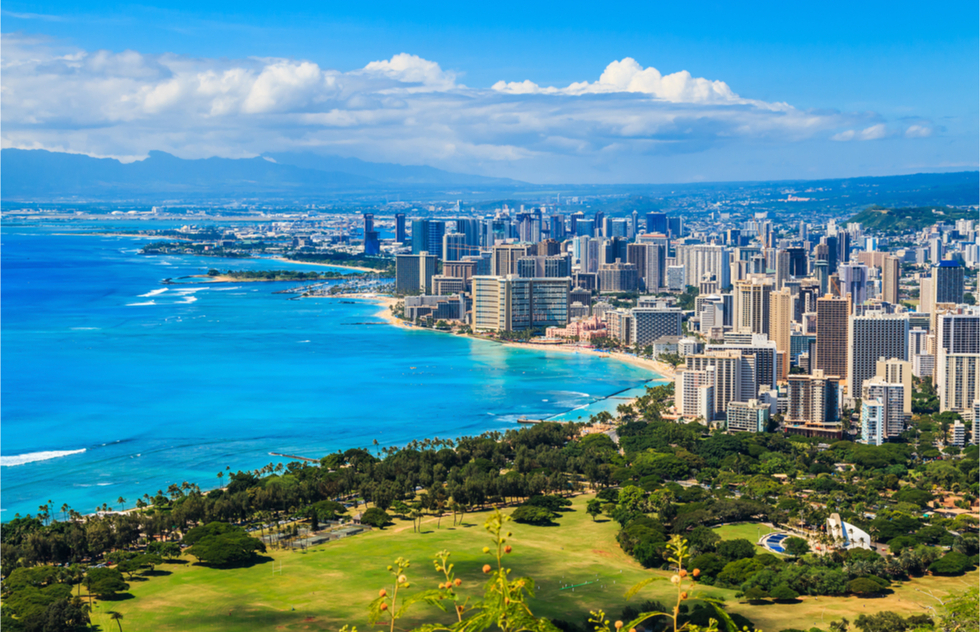 Honolulu is changing the rules for what qualifies as a short-term vacation rental on the Hawaiian island of Oahu—and the term isn't very short.

By a vote of 8–1, the Honolulu City Council passed a controversial bill last week that would extend the minimum booking period for a short-term rental from 30 days to 90 days in residential areas.

That's effectively a ban on short-term rentals on most of the island, with the exception of areas zoned for resorts.

Most of the permitted area is in Waikiki, but there are also smaller areas zoned for resorts in Ewa, Kahala, Koolina, Kuilima, Laie, and Makaha.

To see maps of the areas zoned for resorts—the only places where short-term rentals will be allowed under the new rules—in each of those destinations, go to Honolulu.gov.

Don't even try looking elsewhere for a rental unless you can block off a whole quarter of the calendar for your vacation.

When reached by Frommer's, officials with Honolulu's Department of Planning & Permitting confirmed that legal short-term rentals in the permitted areas may continue booking stays for less than 90 days.

The officials also confirmed that the 90-day rule in residential districts applies to all of Oahu, not just the city of Honolulu.

Short-term rental services such as Airbnb and Vrbo had made parts of the island that aren't zoned for resorts—such as Kailua on the east coast and many of the laid-back surfer towns of the North Shore—easier to access for short-term renters, but now those visitors will need to stick with hotels and B&Bs. (Homeowners found to violate the rental rules will be subject to newly increased fines.)

The influx of short-term renters brought all sorts of problems to the local community, according to backers of the legislation.

"Short-term rentals are disruptive to the character and fabric of our residential neighborhoods," reads the bill's statement of purpose. "[Short-term rentals] are inconsistent with the land uses that are intended for our residential zoned areas and increase the price of housing for Oahu's resident population by removing housing stock from the for-sale and long-term rental markets. The City Council finds that any economic benefits of opening up our residential areas to tourism are far outweighed by the negative impacts to our neighborhoods and local residents."

In addition to extending the minimum reservation period to three months, the bill cracks down on short-term rentals in other ways, increasing registration fees and requiring each rental unit to have an off-street parking space.

As you might expect, hotel owners are thrilled with the legislation, seeing as how it reduces the competition from Airbnb and similar services.

Other supporters of the regulations include the majority of the island's government leaders, affordable housing advocates, and residents leery of overtourism.

The proposed ordinance has plenty of critics, though, starting—naturally—with Airbnb.

In a letter to the city council, the vacation rental behemoth argued that the bill takes constitutional rights away from property owners, according to Honolulu Civil Beat.

Others say that the legislation unfairly favors the hotel industry, makes insufficient exceptions for transient health care workers, and could harm the local economy.

As vacation rental owner April Perreira Pluss put it to the Associated Press, "I just think that the vacationer that comes here that rents for 30 days is contributing to our community.”

Having been approved by the Honolulu City Council, the measure now goes to Mayor Rick Blangiardi. He is expected to sign it, considering he requested the rule change in the first place.