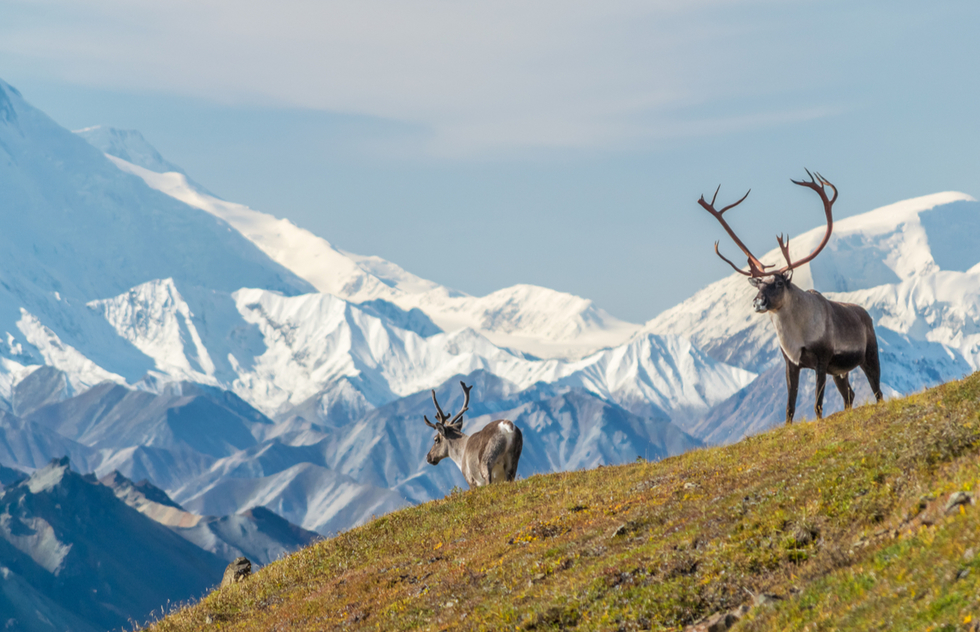 As of this week, travelers entering Alaska are no longer required to show proof of negative Covid-19 test results upon arrival.

That was one of the provisions in the state's emergency declaration adopted in response to the pandemic. But the state of emergency expired on Sunday at midnight, and Gov. Mike Dunleavy decided not to renew it, thus ditching the testing requirement too.

“From what we can see with each passing day, with more folks getting a vaccination, every day that goes by, we’re going to get closer and closer and closer to getting back to normal,” Dunleavy said at a Sunday afternoon press conference, according to Anchorage NBC affiliate KTUU.

Under Alaska's previous entry rules, visitors—even those from elsewhere in the U.S.—who arrived without negative PCR test results obtained within 72 hours of arrival were subject to mandatory airport testing that cost $250 per person.

Now, airport tests for out-of-state travelers will be optional but highly encouraged to help with tracking new cases and variants of the virus. To sweeten the pot, the post-arrival tests will now be free.

Alaska state officials told the Anchorage Daily News that they have hired airport testing teams to work through June 30 at least.

At this point, arriving in Alaska by air is your only sure bet for visiting in 2021. Canada has banned passenger ships from sailing through its waters until February 2022, and the country's borders are closed to nonessential travel, making it difficult to drive to Alaska from the continental United States.

While government leaders and cruise companies are working to salvage the 2021 season, no compromise with Canada has been announced yet.

You might also enjoy our feature Where to See Alaska's Glaciers Without Taking a Cruise.

Pictured at top: Caribou in front of Denali mountain