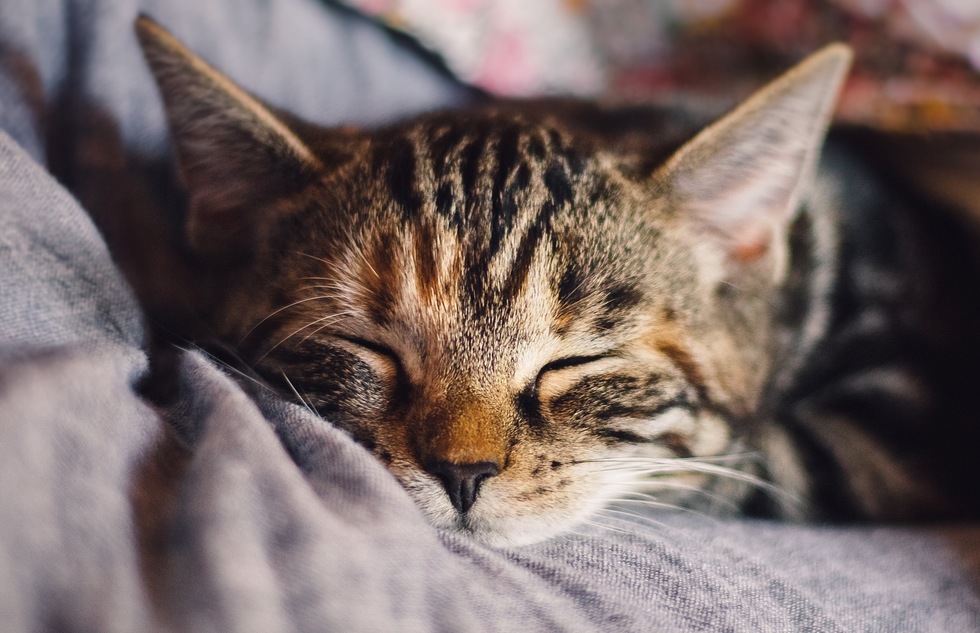 Image by Katrin D. from Pixabay

An Animal Rescue Group Is Opening Its Own Hotel—Humans Allowed

An animal rescue organization is opening its own hotel, which won't just be pet-friendly—it'll be "pet-centric," according to a news release.

Set to welcome two- and four-legged guests as of August 15, Best Friends Roadhouse and Mercantile is a new, 40-room property with a desert-modern look in Kanab, Utah.

The hotel is owned and operated by Best Friends Animal Society, a nonprofit no-kill rescue with national reach. The group has an animal sanctuary in Kanab that shelters more than 1,500 homeless dogs and cats.

At the hotel, guest rooms are outfitted with a slew of features designed to keep your own pooch or kitty safe and comfortable, including a two-door entry to ensure pets don't slip out, furnishings built at least 18 inches high to avoid animals getting trapped, and sleeping nooks with pet mattresses.
advertisement


In the common areas you'll find pet-washing stations, a fenced-in park with a water feature, and, for humans, a complimentary vegan breakfast bar and a store selling Best Friends merchandise as well as beer, wine, and vegan snacks. 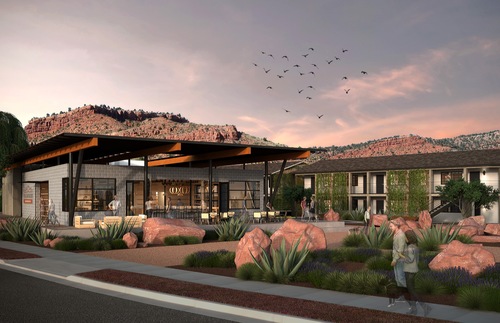 Check-ins, walks, and sitting services will be available for animals left at the hotel while their humans explore hiking trails and wilderness areas where even leashed pets are not permitted, as is the case at much of the Grand Canyon and Zion, for instance. Those services solve the problem of finding a safe, cool spot for your furry friend when you're outdoors in a place as hot as Utah can be.
advertisement

The hotel will run free shuttles to and from the Best Friends animal sanctuary for guests who'd like to volunteer. There's a big incentive for the true animal lover: If you complete one volunteer shift, you can bring an animal back with you to the Roadhouse for a pet sleepover.

Nightly room rates start at $159. According to the release, proceeds support "efforts to end the killing of dogs and cats in America’s shelters by 2025."

Visit the hotel's website for more information or to make a reservation.