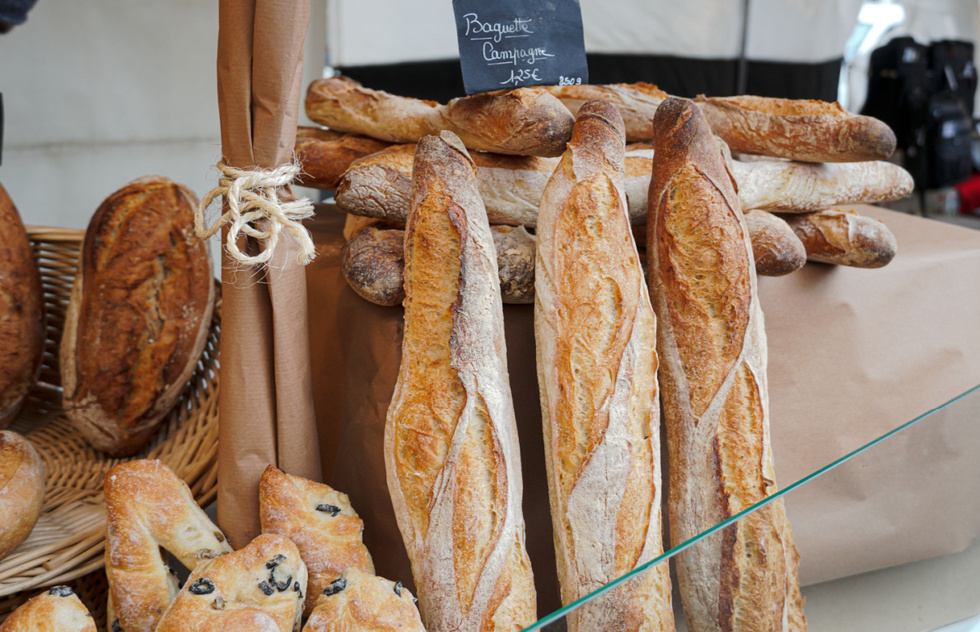 Anyone who has ever bit into a fresh baguette in France already knows that crunchy-chewy creation counts among the exceptional achievements of humanity.

But now UNESCO has made it official, adding the beloved French bread to the Representative List of the Intangible Cultural Heritage of Humanity, along with 38 other newly inscribed one-of-a-kind traditions, arts, festivals, foods, and music styles deemed worthy of safeguarding in countries across the globe.

A kind of experience-based complement to UNESCO's running tally of physical World Heritage Sites, the organization's Intangible Cultural Heritage list, which was launched in 2003, highlights the unique cultural practices a traveler might want to seek out while visiting a given destination to experience some of that place's distinctive qualities.

In addition to France's baguettes, the 39 intangible inductees in the class of 2022 include beekeeping in Slovenia; the Cambodian martial art of Kun Lbokator; Cuba's light rum masters; Alheda’a, an "oral polyphonic expression accompanied by gestures or musical instruments played by herders to communicate with their camels" in parts of the Persian Gulf region; and "Bear festivities" during which "young men dress up as bears and run through the streets trying to catch participants" in Pyrenees mountain villages.

Among past designees are Singapore's food stalls, Jamaican reggae, and Neapolitan pizza.

Scrolling through the list, which now numbers more than 600 entrants across 140 nations, supplies an antidote to any fears you might have about cultural homogeneity, and may also persuade you of how important it is to preserve these special practices.

After all, survival is never guaranteed for artisanal knowledge. Even the French baguette needs protecting, according to France’s culture ministry, which has warned of a “continuous decline” in the number of the country's traditional bakeries.

Of course, the disappearance of French bread-making is pretty much the definition of incroyable.

During the early days of the Covid-19 lockdowns, Paris-based Guatemalan author Eduardo Halfon wrote in the New York Review of Books about telling the owner of his local boulangerie that he would miss coming there every day.

"She scoffed loudly and said that of course they would remain open throughout, and at regular hours," according to Halfon. "I realized that all else in Paris could fail, all else could collapse and close, all pharmacies could run out of hand-sanitizers and masks and even medicines—but there would always be a baker making bread at four in the morning, and there would still be Parisians walking around with a fresh baguette tucked under their arm, the end chewed off, a safe conduct in their pocket."