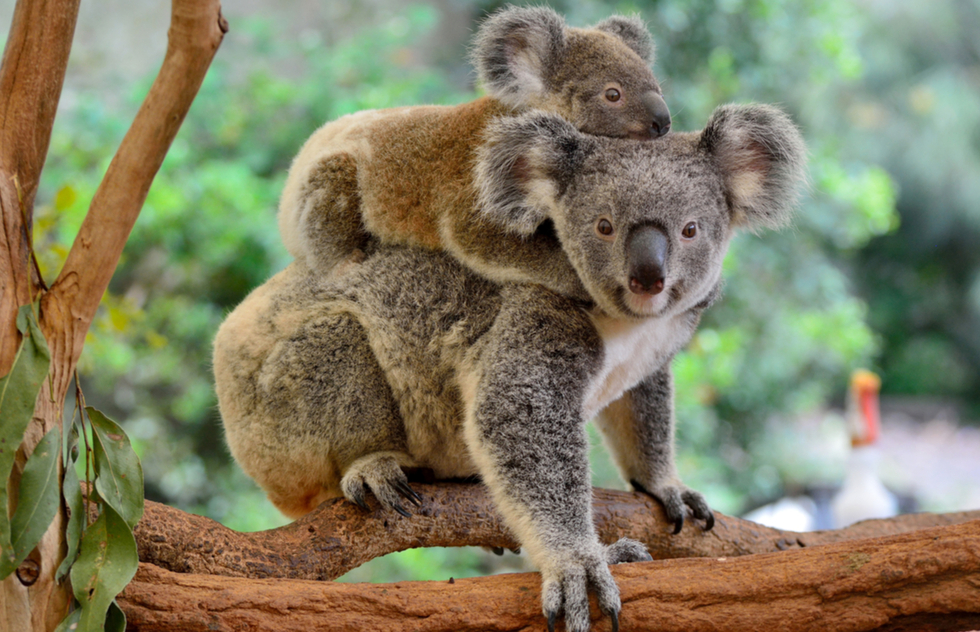 Koalas Are Now Endangered. Where You Can Still See Them—and How to Help

Koalas, an iconic Australian species right up there with kangaroos and Hemsworths, are in danger of going extinct, according to Australia's government.

On Friday, Minister for the Environment Sussan Ley officially designated koalas as endangered in their natural habitat in the country's eastern regions of New South Wales, Queensland, and the Australian Capital Territory.

Previously, the animals had been listed as vulnerable.

“The impact of prolonged drought, followed by the Black Summer bushfires [of 2019–20], and the cumulative impacts of disease, urbanization and habitat loss over the past twenty years" have led to the need for increased protections for the species, Ley said in a statement.

Koala populations in New South Wales have fallen an estimated 33%–61% since 2001, the Associated Press reports, while the number of koalas in Queensland has dropped by half in the last two decades.

"That is a shockingly fast decline,” Stuart Blanch, a conservation scientist with the World Wildlife Fund-Australia, told the AP.

The Australian Koala Foundation estimates there are fewer than 100,000 koalas left in the wild—possibly as few as 43,000.

Along with adding koalas to its endangered-species list, the Australian government will spend more than $74 million to restore the animals' habitat, conduct research, provide medical care, and monitor koalas in the wild, according to Ley's statement.

If you're planning an upcoming trip to Australia—and with the country finally reopening to tourism on February 21 after two years of pandemic border closures, that's possible again—there are still a handful of places you can spot koalas outside of a zoo. 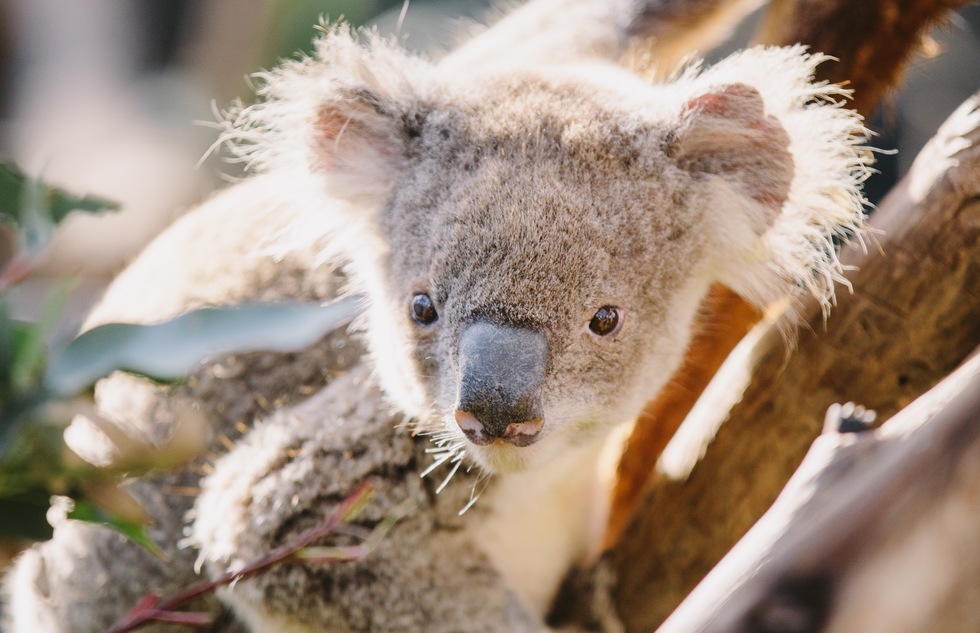 "Home of a world-famous koala hospital, Port Macquarie remains perhaps the best place on the east coast to see healthy individuals in the wild, even in the surrounds of the hospital and bushy suburban streets," reads a page on the WWF-Australia website.

At that site as well as the website of the Australian Koala Foundation, you'll also find lots of ways to help save the species with charitable donations that go toward medical services, tree planting to combat deforestation, and other koala-friendly initiatives.