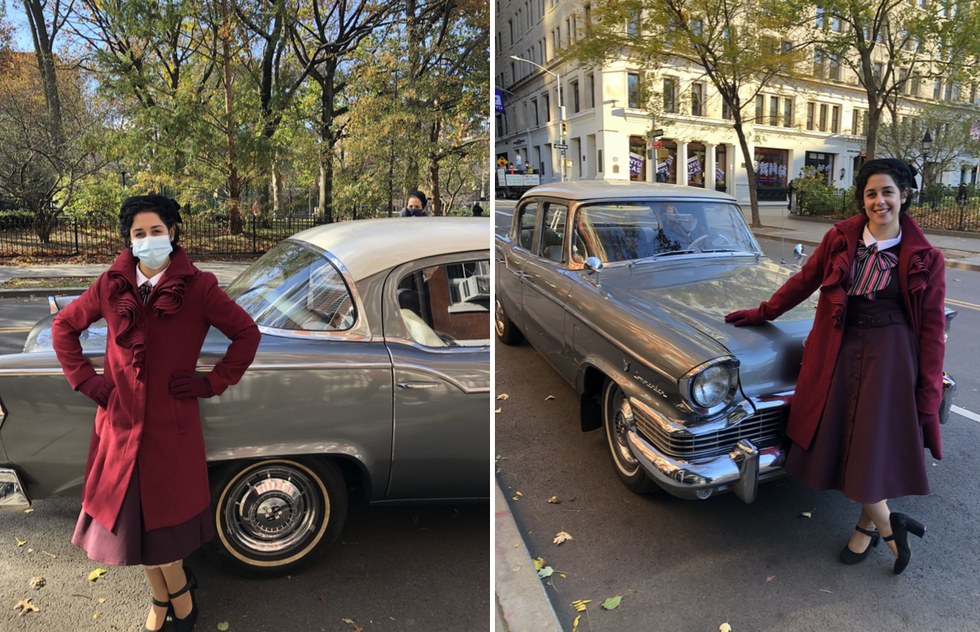 The Covid-19 pandemic delayed season 4 of The Marvelous Mrs. Maisel, but the hit Amazon Prime series is definitely returning.

Star Rachel Brosnahan announced on Instagram earlier this month that shooting on the latest season has finished, which means that, for the time being, there won't be any more excited social media posts from fans sharing snaps of Brosnahan and company filming scenes in New York City.

To get a Midge fix in the meantime, visitors to Manhattan can book the Marvelous Mrs. Maisel Sites Tour from On Location Tours, a company specializing in guided pilgrimages to places featured in the many popular films and TV shows set in New York City over the years—Sex and the City, Gossip Girl, When Harry Met Sally..., and so on. (Note that the Mrs. Maisel tour has no official affiliation with or endorsement from the TV show.)

The most unique element of the company's 90-minute Maisel schlep, which debuted late last year, is the means of transportation: a 1957 Studebaker Commander, one of the classic types of cars featured in the mid-20th-century-set series.

Though the vehicle has the spacious, tanklike dimensions of the era's American-made automobiles, there are only seats for up to three tourgoers at a time, not counting the guide, who is costumed as the title character.

So participants don't have to worry about sharing tight quarters with strangers—at least, not until stepping onto the sidewalk.

Stops along the route include the Greenwich Village deli where Midge buys black-and-white cookies in the pilot episode, the site of the comedy club where she gets her start in standup, her Upper West Side address, the historic Caffe Reggio (setting for a scene involving Tony Shalhoub's Abe sipping a cappuccino), and other memorable locations. 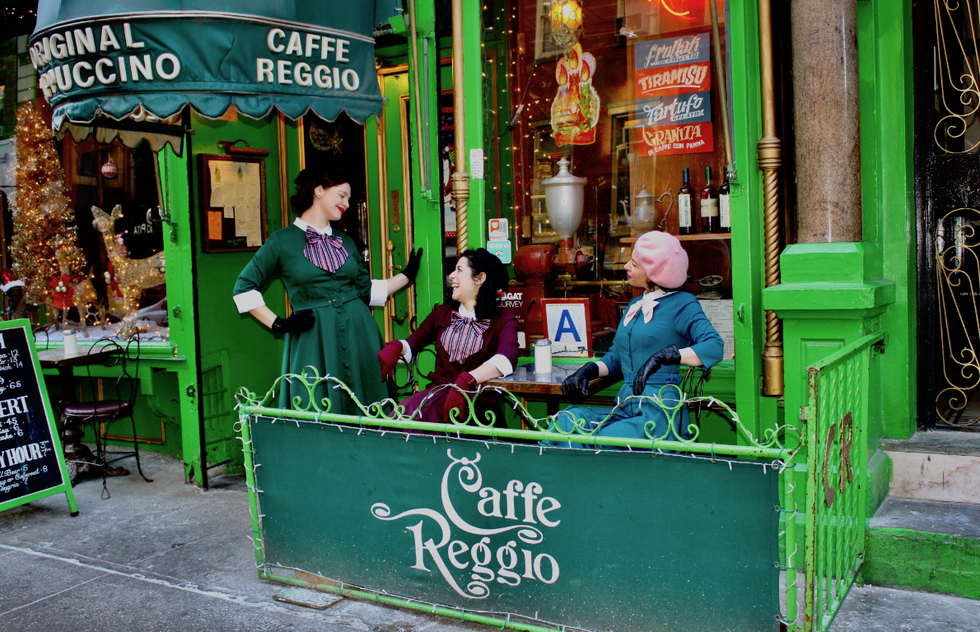 In addition to celebrating the show, the tour promises to provide glimpses of 1950s Manhattan and reveal how creators made the modern-day city look vintage.