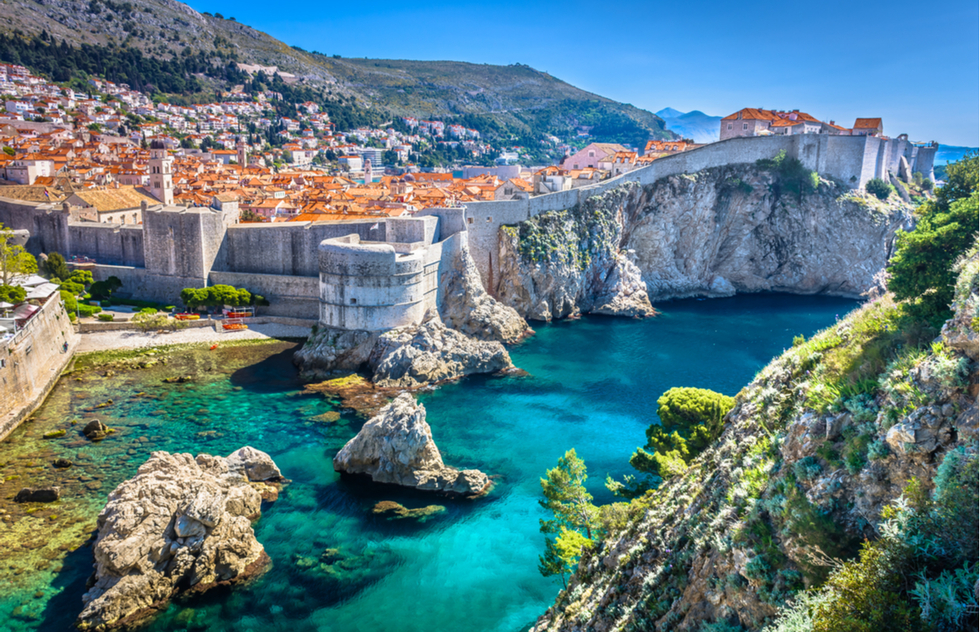 One European Union Country Is Now Allowing Americans to Visit

The European Union has recommended that its 27 member states bar Americans from entry for the time being due to the surge of Covid-19 infections in the United States.

But ultimately, governments in individual EU countries are responsible for their own borders and can make regulations as they see fit.

And one member of the bloc has seen fit to break with the others. Croatia has officially reopened its borders to all tourists, including those from the United States, according to the southeastern European nation's Ministry of the Interior.

There are strict restrictions on non-EU travelers, but the rules are in line with entry requirements on many Caribbean islands—and, as a matter of fact, Croatia is in some ways more lenient than Hawaii.

Upon arrival in Croatia, foreigners from the U.S. and other nations outside the EU must present negative Covid-19 test results no older than 48 hours. Anybody who shows up without test results must self-quarantine for 14 days (for the record, Hawaii doesn't yet allow the testing option).

Before leaving for Europe, tourists must also fill out an online travel registration form. At the airport in Croatia, new arrivals will need to provide proof that they've arranged for local accommodations—so book hotels in advance and save those receipts.

Croatia's hotels, restaurants, parks, and other tourist attractions have reopened for business, according to Insider. As at any other spot on earth at the moment, you should wear a mask and maintain a safe social distance from others while in public.

In recent years, Croatia's Roman ruins, natural wonders, and sunny coastline abutting the Adriatic Sea have experienced a boom in tourism, especially in scenic destinations such as the walled, red-roofed Old Town in Dubrovnik (pictured above) and the terraced pools and waterfalls of Plitvice Lakes National Park.

Always worth seeing, these beauties have suddenly become some of the only European treasures an American tourist might be able to lay eyes on in the near future.