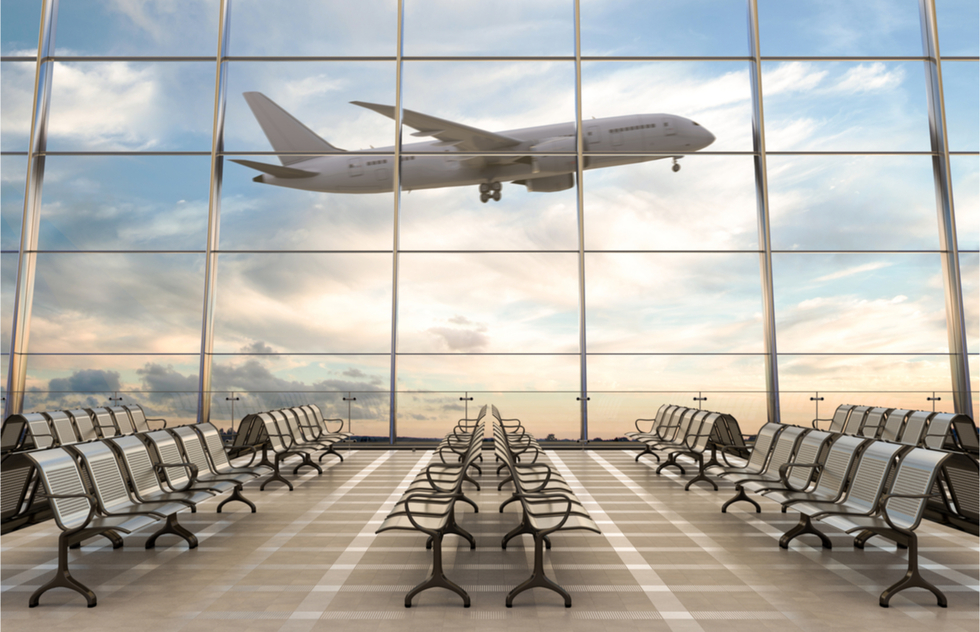 The U.S. federal government received a record number of complaints from airline passengers in 2020.

In all, 102,550 complaints were filed with the Department of Transportation, according to the newly released Air Travel Consumer Report. That's up a whopping 568% from 2019, when 15,342 complaints were logged.

In typical years, most customers can resolve their issues by complaining directly to the airline or shaming the carrier with a social media post. If that doesn't work, the next level of recourse is to apply for a refund from the credit card company used to make the original purchase.

When customers follow that order of remedy, things don't usually escalate to the point where they need to involve the federal government.

At least, that was the rule back in the Before Times.

With Covid chaos grounding flights and exploding travel plans in 2020, multitudes of airline customers were suddenly trying to get refunds—and apparently failing because refunds were by far the top complaint category in 2020, accounting for nearly 90% of the total, as USA Today points out.

United's total is almost double that of the second highest-ranking complaint target, American (5,949).

Early on in the pandemic, reports surfaced that United was trying to weasel out of giving refunds it was legally required to issue for canceled flights, offering credits and travel on different dates instead. That likely contributed to the company's hefty share of government complaints. (United would eventually grow less stingy as the pandemic dragged on and the number of air travelers remained low, forcing the company to adopt more consumer-friendly practices. Now United and other major carriers have even dropped fees for making changes to trips.)

Helpfully, the DOT's report makes adjustments for the size of the airline, calculating the number of complaints per 100,000 boardings to even the playing field among behemoths and smaller carriers.

Discounting regional carriers, Southwest has the lowest complaint rate, at 2.64 grievances per 100,000 boardings.

The DOT also accepts complaints about international airlines, although it doesn't break down that data by passenger volume as with U.S. carriers.

As for the outcome of all those complaints, a DOT news release asserts that "many passengers who had initially been denied refunds have received the required refunds. The Department will take enforcement action against noncompliant airlines . . . as necessary."