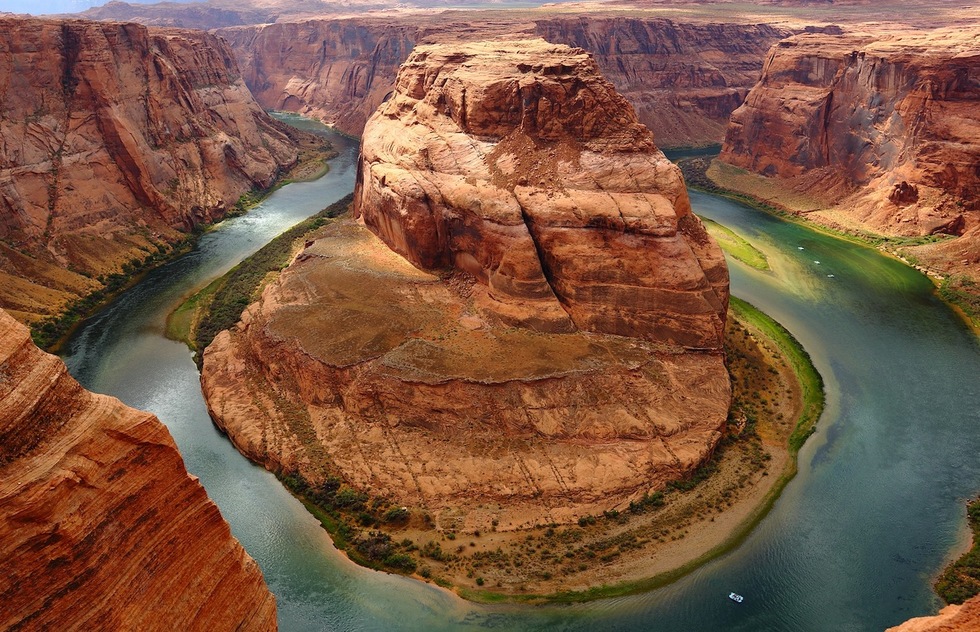 Thanks a Lot, Instagram. Horseshoe Bend Now Has an Entry Fee

Many of the world's most beautiful places have become victims of their own Instagrammability, with hordes of selfie snappers causing congestion, safety concerns, and strains on infrastructure.

As a result, officials at photogenic locales across the globe have introduced measures aimed at thinning crowds—or at least shifting some of the financial burden for upkeep onto tourists.

The latest example: Starting this month in Arizona, visitors will have to pay to see Horseshoe Bend, the spot in the Glen Canyon National Recreation Area where the Colorado River takes a dramatic U-shaped turn.

For using the site's newly expanded parking lot, drivers will be charged $10 per vehicle. The fee is $5 for motorcycles and $35–$140 for buses, depending on size. National Park Service passes will not be accepted in lieu of payment.

The money raised is intended to fund further improvements to park facilities, which are ill-equipped to deal with Horseshoe Bend's social-media-fueled surge in popularity.

The scenic site has become one of the country's most Instagrammed locations, according to the Arizona Republic, and annual visitor numbers have soared to nearly two million.

It's not the only overcrowded hot spot imposing new restrictions on travelers.

In recent weeks, Venice has approved an admission fee for day trippers. San Francisco proposed making drivers reserve a time and pay a toll to zigzag down the famously crooked Lombard Street.

And Thailand announced that, due to safety risks, tourists who violate a no-photos policy on Phuket's Mai Khao beach—known for its striking combo of sand, surf, and low-flying planes from the nearby airport—could face severe punishment.

How severe? Sentences can include hefty fines, up to 20 years of jail time, and even the death penalty.

That's right: the death penalty. We're not kidding. You really could get executed for some humble-braggy shot of your toes in the sand next to a caption that says #blessed. Is that really what you want as your epitaph?

WE ARE BEGGING YOU TO PUT YOUR PHONE DOWN.