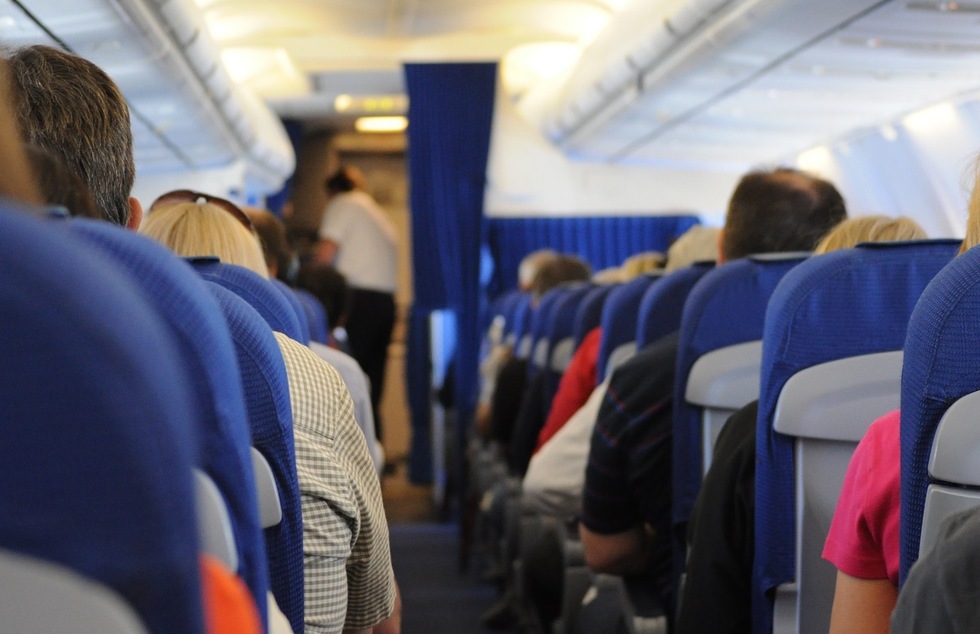 The Worldwide Airline Ranking Is Out. Can You Guess Where U.S. Airlines Place?

If you have been aboard a flight operated by a U.S.-based airline lately—where the conditions are cramped and the only mood settings are anxious and angry—you will not be surprised to learn that U.S. carriers didn't do so great on the annual ranking of worldwide airlines released by Skytrax, a research firm that keeps tabs on 300 carriers across the globe.

They didn't even make it to the top of the Best in North America list—that honor went to Air Canada.

The highest-ranking U.S. airline on the overall list for 2019—compiled from millions of surveys filled out by consumers—is way down the list at #40. That airline is JetBlue.

All of those rated highly in J.D. Power's 2019 customer satisfaction study, but that one is limited to North American airlines.

At the top of the class: Qatar Airways, winning first place in the rankings for the fifth time.

The Gulf State airline came in second in 2018, behind Singapore Airlines. But the two swapped spots this year, with Singapore getting the silver medal.

In addition to snagging the overall prize, Qatar Airways was recognized for having the best business class and for being the best airline in the Middle East.

According to the survey, Singapore Airlines has the best cabin staff, AirAsia is the best low-cost carrier, and Taiwan-based EVA Air operates the cleanest cabins in the skies.

Skytrax's top 10 are listed below. If you usually fly U.S. airlines, put these on your vision board: