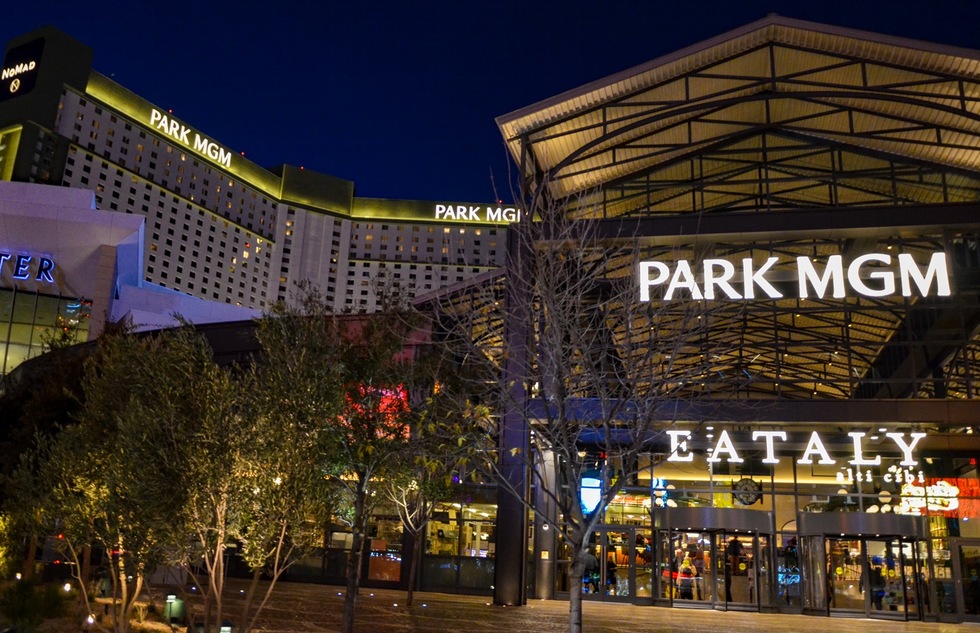 The Las Vegas Strip is getting its first entirely smoke-free casino resort.

MGM Resorts announced this week that the complex housing the Park MGM and NoMad Las Vegas hotels will reopen on September 30, following their temporary closure in the spring due to the pandemic.

Among the changes guests can expect: a full ban on smoking.

In a statement, the company cited "recurring guest demand" as the reason for adopting the policy. As Travel Weekly points out, some Vegas casinos, such as the Bellagio, Wynn, and the Venetian, have "smoke-free zones." But Park MGM and NoMad (which is a more intimate hotel-within-the-hotel) will be the first to go 100% smoke-free.

No other major casinos have announced complete smoking bans, though several resorts have required patrons to curb cigarette usage during the pandemic.

Policy changes like these have a way of spreading among Vegas resorts, so it's possible that smoking bans in casinos will become more common. Up to now, Vegas gaming floors have been one of the few remaining indoor public spaces where you can expect to leave with your hair reeking of cigarette smoke.

The Park MGM/NoMad complex will be the last of MGM's 13 Vegas properties to reopen after the city shut down in March. Nevada allowed hotels and casinos to begin welcoming tourists back starting June 4.

In its announcement, MGM Resorts warns that some amenities and services at Park MGM and NoMad will be "limited initially." For instance, valet parking will be unavailable—though self-parking is once again free at all MGM hotels.

The pool and many of Park MGM's most popular dining options, including Primrose, Bavette's Steakhouse, and the Italian marketplace Eataly, will all be back up and running, according to MGM.

For a full rundown of available amenities and reopening protocols having to do with mask requirements, capacity limits, and sanitation measures, visit Park MGM's website.