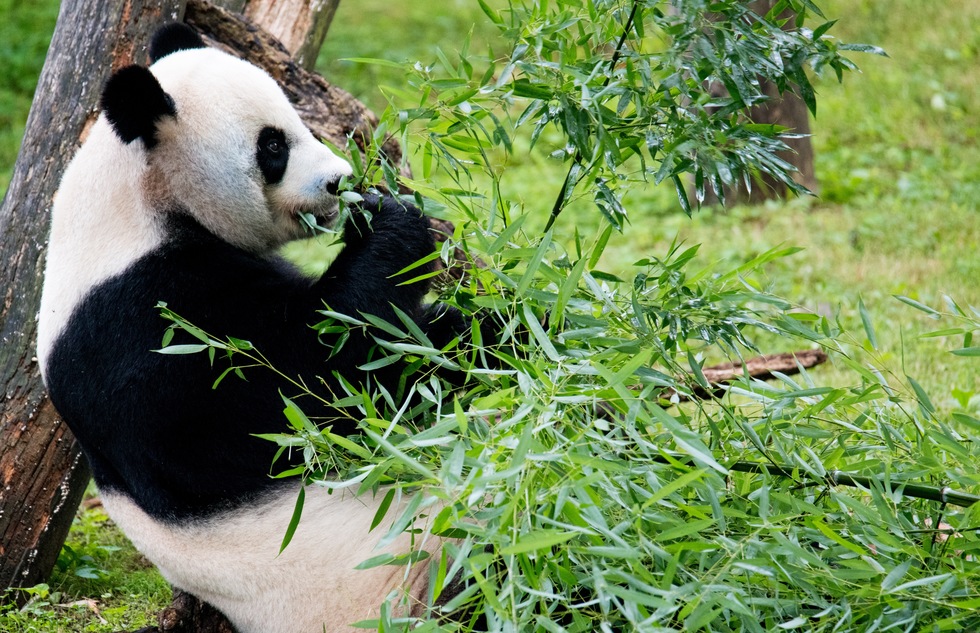 WATCH: Keep Tabs on the Newborn Panda at D.C. Zoo with Cub Cam

The arrival of the tiny, pink, furless newborn was watched by so many people via the zoo's panda cams that the website briefly crashed, according to the Washington Post.

Nevertheless, cameras captured the birth as well as sweet images afterward of Mei Xiang cuddling her offspring as it made infant squeaking noises. The sex of the cub won't be determined until later. Here's a snippet of a moment from the live cams:

In a statement, zoo director Steve Monfort aptly described the cub's arrival as "a much-needed moment of pure joy."

We'd go so far as to call it a miracle. At 22 years old, Mei Xiang is the world's second-oldest documented case of a giant panda giving birth.

What's more, she went into estrus—the extremely limited period of time, usually no more than 72 hours per year, when giant pandas can get pregnant—during the pandemic lockdown. In order to facilitate conception with limited staff (panda pregnancies at zoos are typically more of an all-hands-on-deck situation), scientists relied on artificial insemination with frozen sperm collected from Tian Tian, another giant panda residing at the National Zoo.

This is the first time a zoo in the United States has brought about a successful panda pregnancy using those methods.

"Because Mei Xiang is of advanced maternal age, we knew the chances of her having a cub were slim," Monfort said in the zoo's statement. "However, we wanted to give her one more opportunity to contribute to her species’ survival."

Mei Xiang has previously given birth to three surviving cubs: Tai Shan (born in 2005), Bao Bao (2013), and Bei Bei (2015). As part of an agreement with the China Wildlife Conservation Association, all three animals were moved to China when they were 4 years old. D.C.'s giant pandas are officially on loan from China. 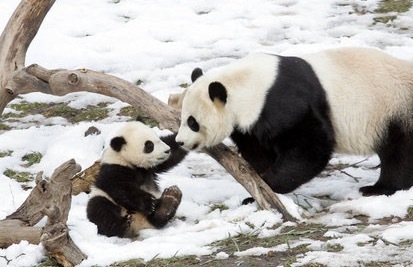 As for the new cub, it probably won't get a name until 100 days have passed. That's a nod to Chinese baby-naming tradition, a zoo spokesperson told DCist.

In the meantime, you can keep up to date on the development of little what's-its-name by following the zoo's social media accounts and staying glued to the facility's ever-intriguing panda cams.

To give mother and cub privacy, the habitat's panda house is currently closed to in-person visits, but the rest of the National Zoo is open with Covid-19 precautions. Those include capacity limits, required masks, and timed entry passes that visitors must reserve in advance online. Admission is free, but parking passes cost $30 per car.

To go directly to the zoo's cams, click here.