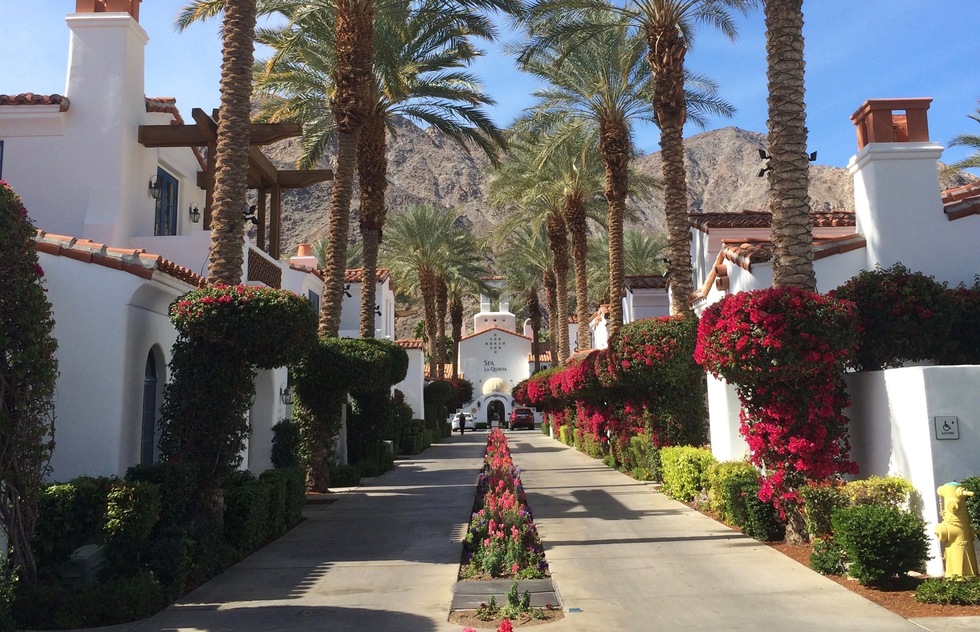 Producing entertainment during the Covid-19 pandemic has required Herculean ingenuity. But fortunately, at the same moment big hotels experienced downturns and shutdowns, major sporting events and TV shows were in the market for large, flexible spaces that could house, feed, and employ athletes, cast members, and crew in comfortable isolation from the rest of the world.

Efforts to create social bubbles have added millions to production budgets, but making sure the show goes on supplies comfort in unsettling times for audiences—and could give a much-needed promotional boost to the hotels and resorts featured on TV.

Here's where some of your favorite diversions have been holing up to complete their latest seasons. 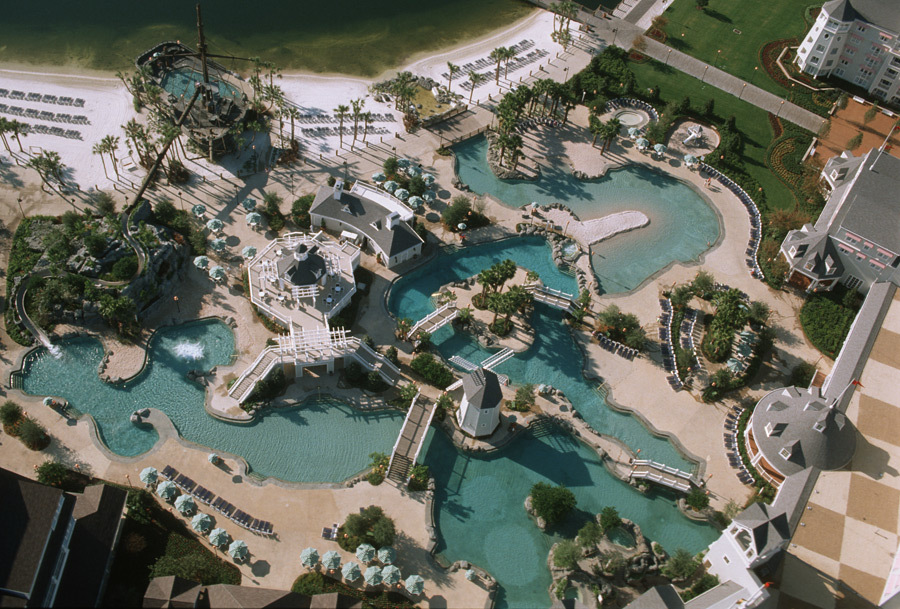 The National Basketball Association managed to complete its season by cordoning off huge chunks of Walt Disney World near Orlando. ESPN Wide World of Sports Complex, designed to host a range of athletic events (including spring training headquarters for the Atlanta Braves), became the NBA's home away from home.

Three of Disney World's biggest resorts were rented for the exclusive use of NBA staff and stars: the Grand Floridian, beside the Magic Kingdom; the Yacht Club (pictured above; Frommer's says it has the best upscale pool area in Walt Disney World), by Epcot; and the convention resort Coronado Springs. 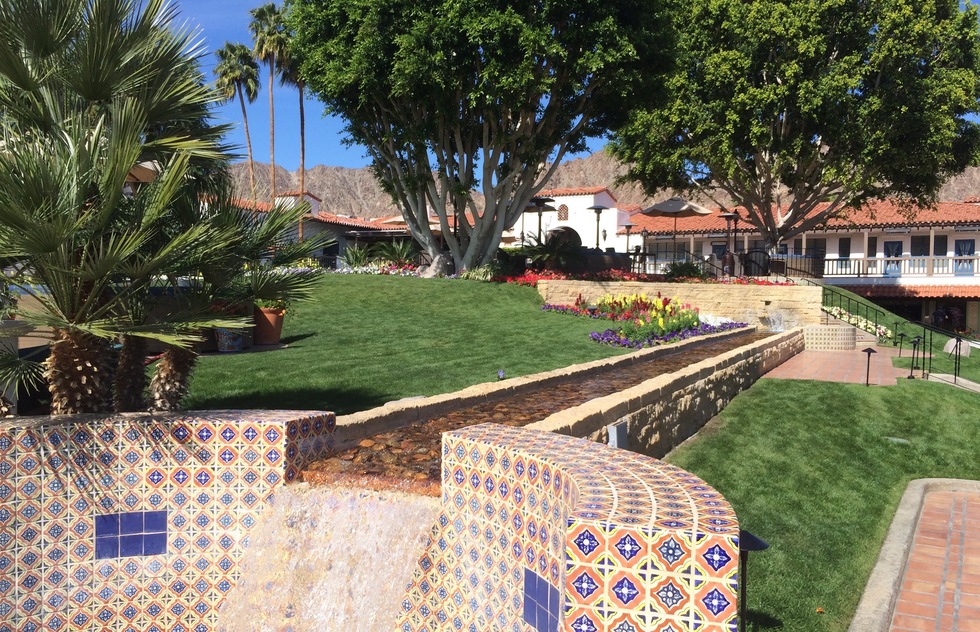 No, definitely not the budget motel chain—this La Quinta, east of Palm Springs, is quite a bit more upscale. ABC's long-running dating competition is hardly the high point on the resort's entertainment résumé. Established in 1926, the 45-acre hideaway, notable for its tennis culture and collection of stand-alone casitas with their own private pools, was a favorite of numerous old-school Hollywood stars, including Greta Garbo, Bette Davis, Clark Gable, Errol Flynn, and Joan Crawford. Ginger Rogers got married by the garden waterfall. U.S. presidents Franklin Roosevelt and Dwight Eisenhower stayed at the hotel, too.

But La Quinta's favorite son might have been Frank Capra, who wrote the script for It Happened One Night here. When that 1934 movie swept the Oscars and made Capra's career, the superstitious writer-director insisted on returning to his lucky casita every time he had a new screenplay to write. Mr. Smith Goes to Washington, Mr. Deeds Goes to Town, and It's a Wonderful Life were all dreamed up among the getaway's desert flowers and date palms. 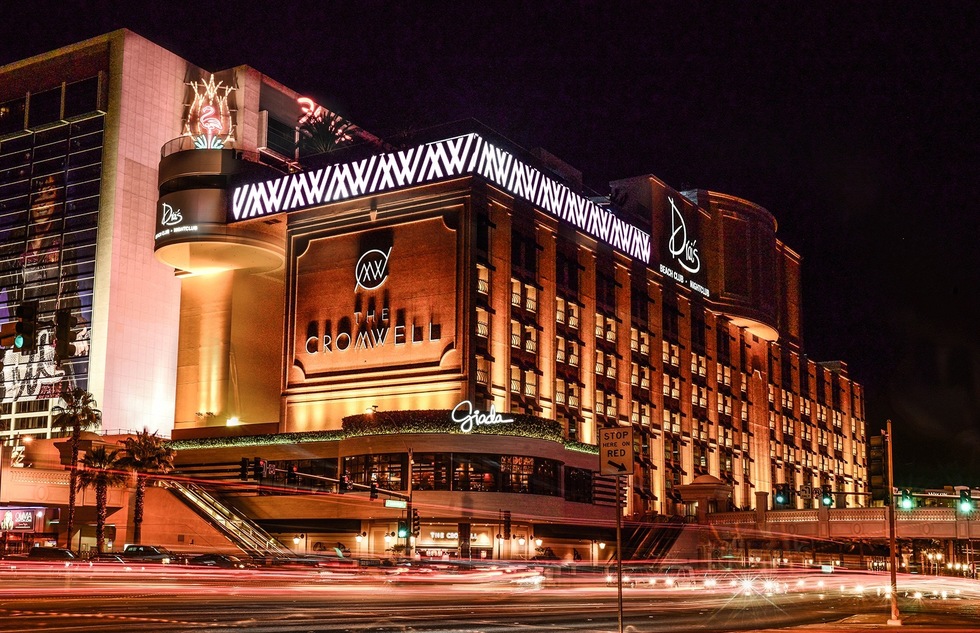 The second U.S. season of Fox's addictively trashy game of sexual roulette couldn't decamp to a villa in Fiji, as in the first season. Instead, the show took up residence at Caesars Entertainment's 188-room The Cromwell, a hotel on the Las Vegas Strip that stands beside the famous Flamingo and used to be the Barbary Coast. 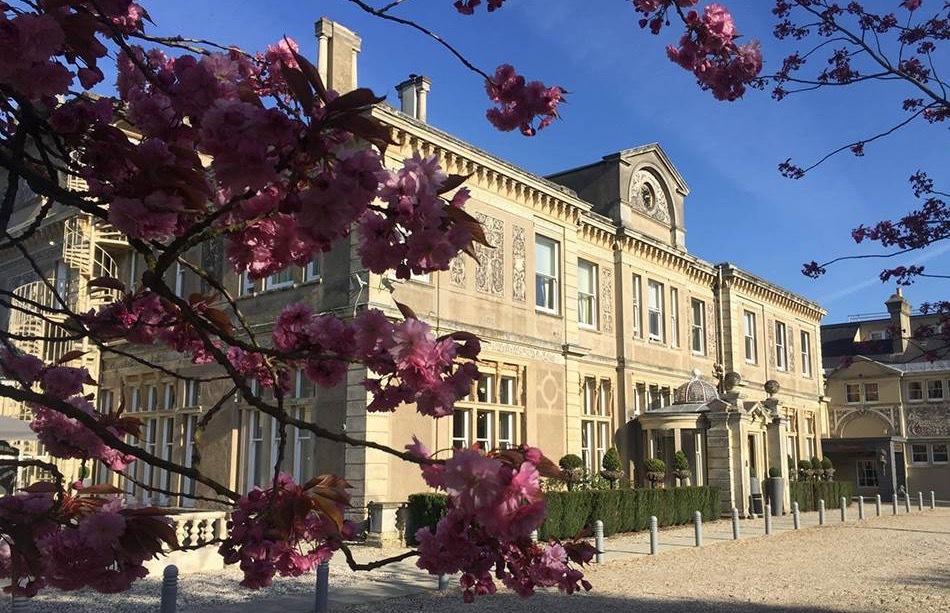 The U.K.'s Channel 4 set up a sealed-off miniature city at this Victorian-era luxury hotel to support safe production of the endearing cooking competition, which streams on Netflix in the United States but is known as The Great British Bake Off in most other parts of the world. The pandemic season was accomplished in six weeks of intensive shooting, with no outside contact permitted. 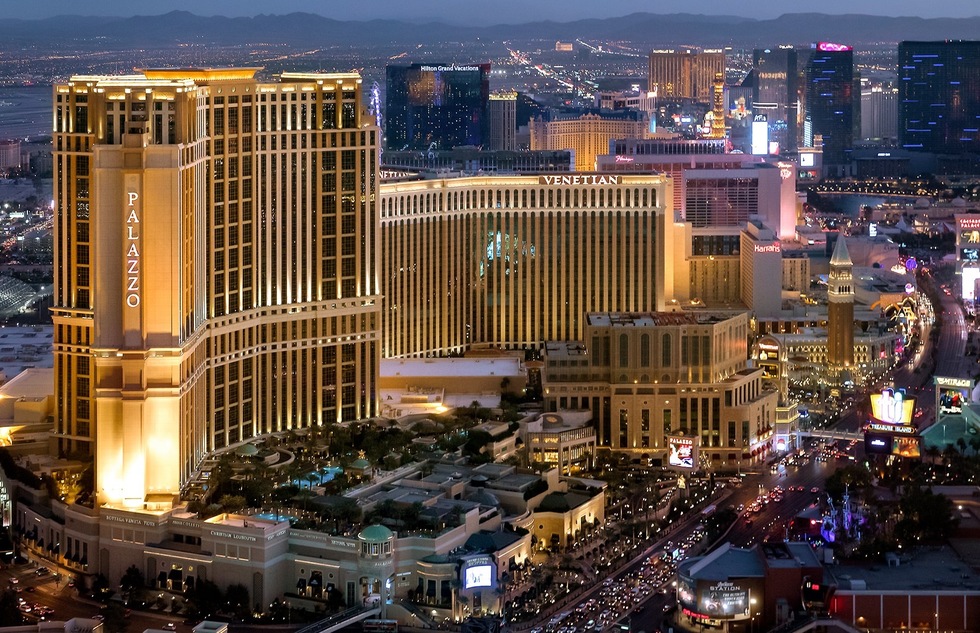 ABC's long-running pitch forum for budding business owners usually shoots on the Sony lot in Culver City, California, but local lockdown regulations forced producers to come up with an alternative.

So for the show's 12th season, sharks, crew, and entrepreneurs alike took over a third of the Palazzo tower at The Venetian Resort in Vegas and banged out the season's episodes in marathon recording sessions. Participants were restricted to certain elevators and hallways to avoid mingling with the general public, and the set was built in the nearby Sands Expo Center. Secluded walkways connected it to the production bubble.