Thank you for subscribing!
Got it! Thank you!
Home›Tips & News›News›Zipping Down Niagara Falls, Zooming Over Los Angeles, and More: Today's Travel Briefing 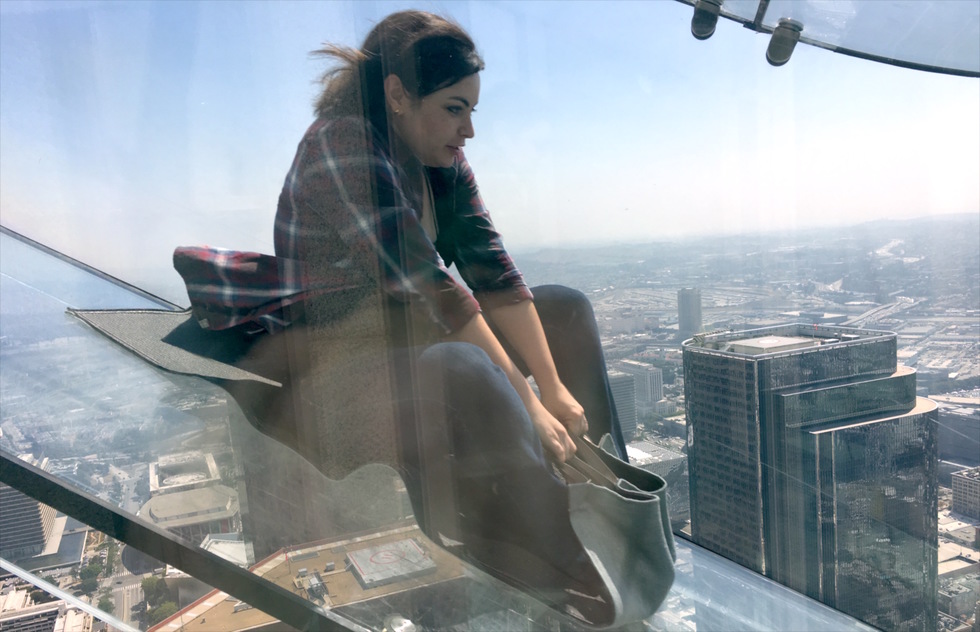 Welcome to the working week and welcome to our daily roundup of travel news. Here's what's hapening today.

* STUDY: ZIKA OUTBREAK WILL BE OVER IN THREE YEARS (Live Science). The Zika outbreak currently taking place in Central and South America has probably peaked and will be more or less over in about three years, says a new study published in the journal Science. People who are infected with the mosquito-borne virus appear to become immune to getting it a second time, leaving fewer and fewer at risk for infection. Eventually this "herd immunity" makes outbreaks increasingly unlikely, protecting even those who are not immune.
In the meantime, the virus continues to explode across the region. Many who are infected have mild, flulike symptoms (or none at all), but the disease is especially dangerous for pregnant women because it can cause brain damage and other serious problems in fetuses. The U.S. government has warned women who are or are trying to become pregnant about the risk of traveling to the Caribbean or Central or South America, and those who have visited those areas are advised to get tested for Zika, even if they don't have any symptoms.

* ZIPLINE DEBUTS AT NIAGARA FALLS (Condé Nast Traveler). The classic way for a daredevil to go down Niagara Falls is in a barrel, but how are you supposed to enjoy the views in there? An attraction that made its debut on Friday offers a solution—and it's safer (though still spine-tingling), too. The 2,200-foot MistRider zipline stretches from the top to nearly the bottom of the Niagara Gorge on the Canadian side, offering intrepid visitors the chance to strap themselves into safety harnesses and go zooming down alongside the falls, getting spritzed with water along the way and presumably watching their lives flash before them so that they can track the series of mistakes that led to this highly questionable decision.

And speaking of falling from a great height . . .

* LAWSUIT FILED AGAINST LA'S SKYSLIDE (AP). A lawsuit has been filed claiming that a woman broke her ankle on the recently opened Skyslide at the top of U.S. Bank Tower in Los Angeles. A feature of the skyscraper's new observation lounge, the glass-enclosed slide stretches 45 feet from the 70th to the 69th floors, letting riders soar over downtown LA at a height of 1,000 feet for a hot second (we tried the attraction out when it opened last month). The lawsuit says the slide's design doesn't give the rider a chance to slow down enough before reaching the end, and a stack of mats at that spot created a gap trapping riders' feet.


Does this look safe and/or fun to you?

To check it out for yourself, you have to pay $25 to get to the swanky observation deck and another $8 to go down the slide, which is pretty steep in both senses of the word, considering that the ride takes about two seconds. Here's our video: