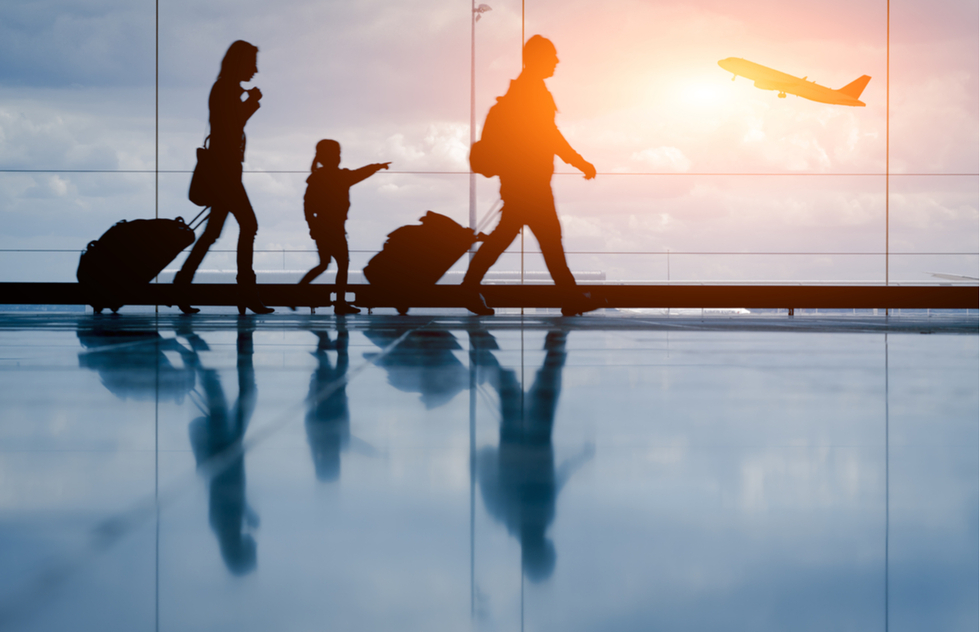 What should be the top priorities for the U.S. Department of Transportation when it comes to air travel?

Consumer Reports has a few ideas. The advocacy organization sent a list of policy recommendations to the federal agency shortly after the swearing in of new Transportation Secretary Pete Buttigieg last month.

All of the items on the two-page list would improve air travel for passengers, but some measures are more pressing than others, and some proposals feel like long shots—such as a government mandate for more legroom in economy class (dream on).

Among the most urgent steps the government needs to take, according to Consumer Reports: issuing "clear, enforceable requirements" for Covid-19 protections on aircraft and in airports.

In addition to the mask mandate already issued by the Biden administration for commercial air travel, Consumer Reports calls for aircraft and airport cleaning standards; enforced social distancing, including leaving middle seats empty between strangers; and "consistent, fair, and sensible policies on testing, screening, and quarantining passengers and workers."

Sounds reasonable to us—but don't expect the DOT to enact all those measures. Except for Delta, U.S. airlines have already resumed filling middle seats, saying they need to do so in order to avoid hiking fares.

And while the Biden administration enacted a requirement for Covid-19 testing for anyone entering the United States, when Buttigieg and other officials floated the idea of introducing testing for domestic travel, the airline industry flipped out. The Centers for Disease Control and Prevention eventually issued a statement reassuring airline execs and other concerned parties that testing would not be necessary for domestic flights—at least, for now.

Consumer Reports is also advocating for stronger rules for flight refunds during the pandemic.

Dealing with this matter is imperative, given that refund-related complaints about airlines surged to record levels during the widespread flight cancellations of 2020. Most airlines have since dropped their fees for making changes to tickets, but Consumer Reports is right to demand strengthened refund regulations during "force majeure" (a.k.a. unforeseen) crises such as a global pandemic.

The DOT has pledged to step up "enforcement action" against airlines resistant to current refund rules.

But as consumer advocate Ed Perkins writes in the Chicago Tribune, what's needed in the long term is a new rule decreeing that "refunds should be mandatory in force majeure circumstances even when consumers cancel" before the airline does.

The third top priority highlighted by Consumer Reports is a review of the misleadingly labeled "unfair and deceptive practices rule" rushed to approval by the previous administration in November 2020.

That regulation added all sorts of burdensome red tape to the process of policing airline practices, requiring evidentiary hearings, in-depth analyses, and other procedural hurdles before government leaders can declare that airlines are ripping customers off.

In effect, the rule blocks the DOT from doing its job of protecting travelers from sneaky airfare fees and other harmful practices, but getting rid of the rule would face fierce opposition from the airlines. They prefer the obstacles.

It's unclear at this point whether Buttigieg et al. are up for that fight.