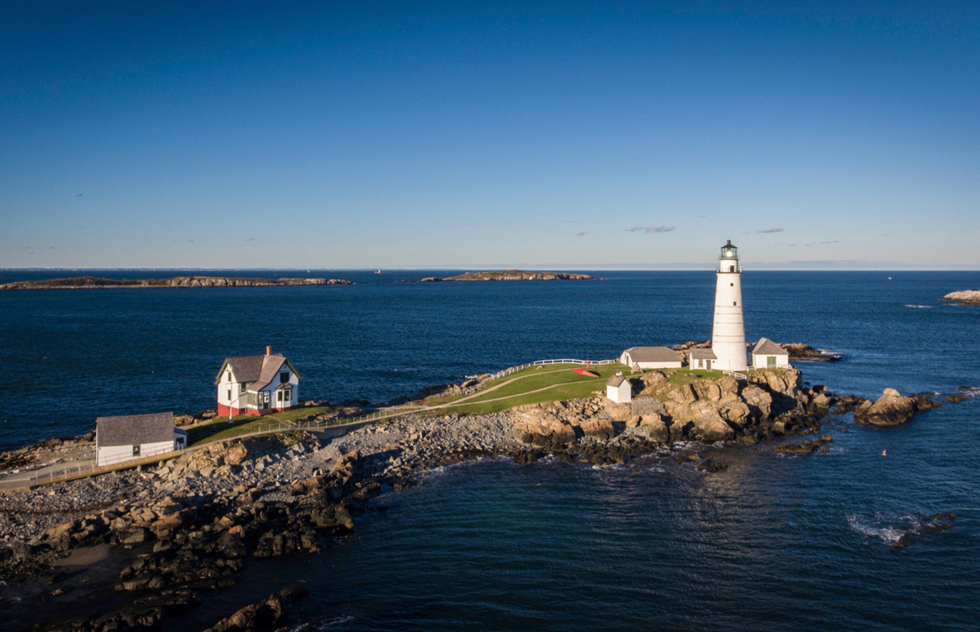 We’re in Danger of Losing These Historic American Places

The islands in Boston Harbor, 19th-century railway tunnels in California's mountains, a Navajo trading post in Utah, and several important remnants of the Jim Crow era are among the most endangered historic places in the United States, according to an annual list released by the National Trust for Historic Preservation.

The 11 sites highlighted by the nonprofit each played a significant role in a chapter of American history but now face serious threats such as climate change, development, and plain old neglect.

“This list draws attention to historic places we must protect and honor—not only because they define our past, but also because the stories they tell offer important lessons for the way forward together,” said the organization's president, Paul Edmondson, in a statement. 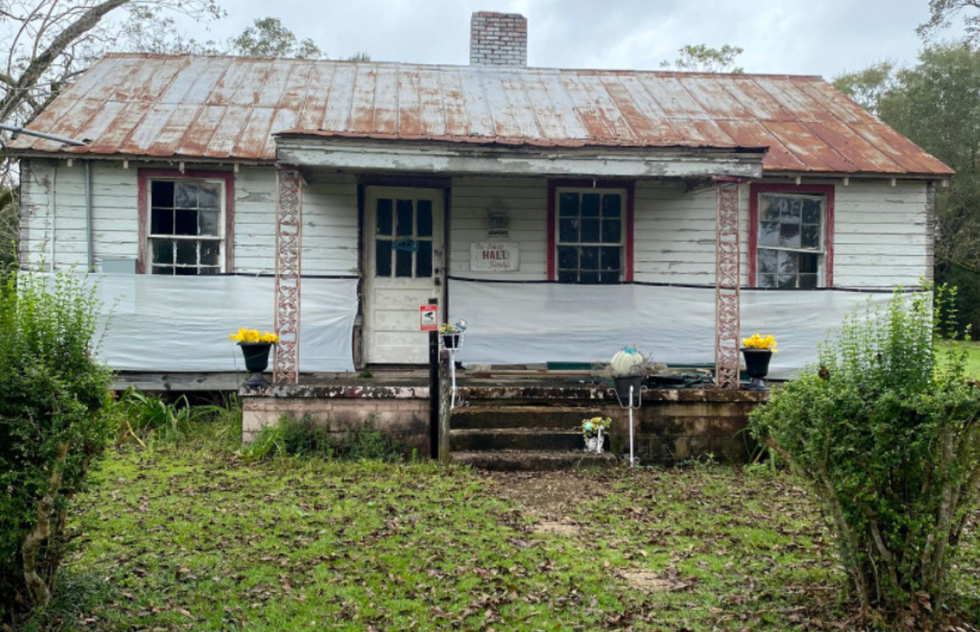 Many of the stories told by this year's collection of sites have been historically undervalued and overlooked, reflecting the experiences of the marginalized and mistreated.

During the building of the Transcontinental Railroad in the 1860s, for instance, Summit Tunnels 6 & 7 in California's Sierra Nevada range were constructed by poorly paid Chinese workers laboring under dangerous, backbreaking conditions.

Today, the California railway tunnels are covered in graffiti and the Georgia birthing center has deteriorated from water damage.

The Georgia property isn't the only building with links to African American history on the list.

Others in need of funding for repairs include the David Hall Farm and Robert Gardner Farm along Alabama's Selma to Montgomery National Historic Trail, the 54-mile stretch traversed in March 1965 by Civil Rights marchers (joined by Martin Luther King, Jr., John Lewis, and other leaders of the movement) demanding equal voting rights. Black farmers who owned properties along the way offered their land as overnight campsites for the marchers. The estates need renovations and interpretative information for pilgrims today.

The same goes for central Oklahoma's now-dilapidated Threatt Filling Station—"the only known Black-owned and -operated gas station along Route 66 during the Jim Crow era," says the preservation group—and the storm-damaged Riverside Hotel, a safe stop in Clarksdale, Mississippi, for Muddy Waters, Howlin’ Wolf, and other music legends when passing through the segregated Mississippi Delta. 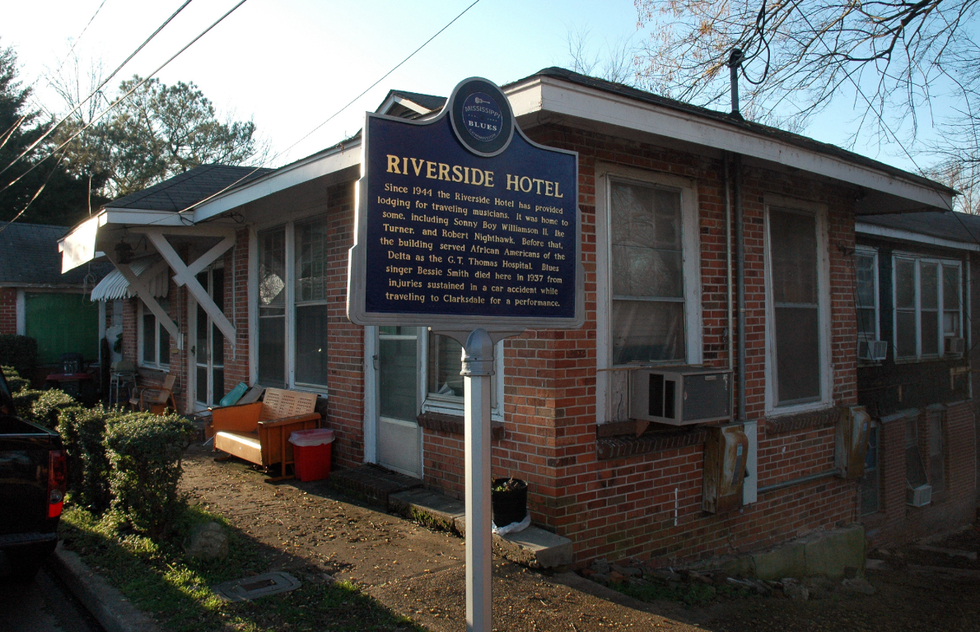 The Boston Harbor Islands, home to Fort Standish, Boston Light (on Little Brewster Island, pictured at the top of this post), and what the National Trust for Historic Preservation calls the "most intact Native American archaeological landscape remaining in Boston," are under threat from storm surges and coastal erosion caused by rising sea levels.

The good news is that of the more than 300 places spotlighted on the annual endangered places list in its 34-year history, fewer than 5% have been lost entirely, according to organizers.

That figure underscores the importance of raising awareness—but doing so only works when those of us who value these historic sites pitch in to help with donations, put pressure on local governments to provide funding, and undertake other kinds of advocacy.

To see this year's full list and find out ways you can take action to support preservation efforts, visit SavingPlaces.org.