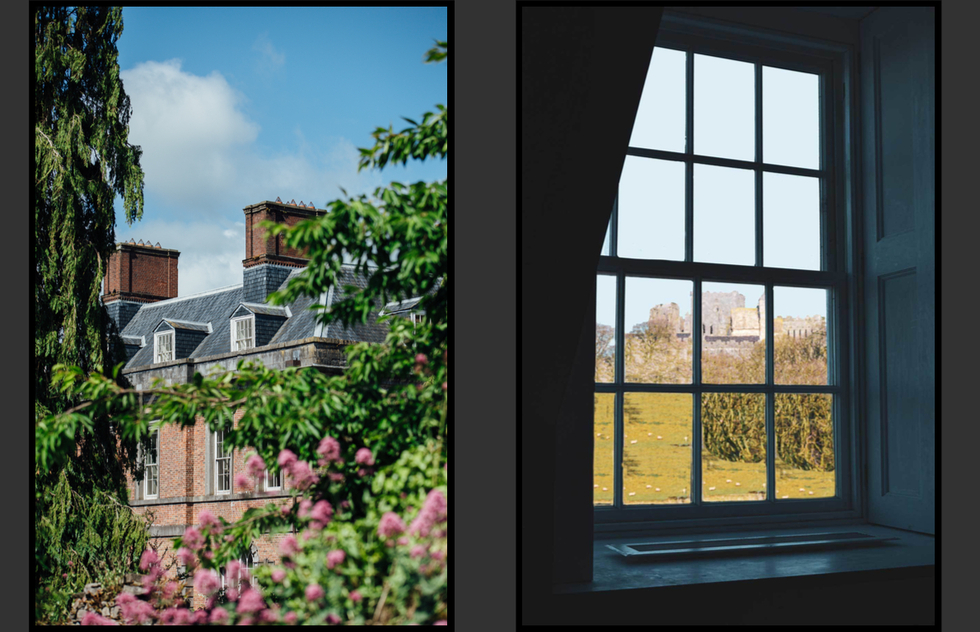 Ireland's rolling pastures, rich history, and devotion to Guinness all come together at Cashel Palace in County Tipperary.

Built in 1732, the Palladian manor that once served as an archbishop's country estate is just a rock's throw from the Rock of Cashel, a remarkable collection of medieval and Celtic ruins crowning a limestone outcrop in cow-dotted fields. 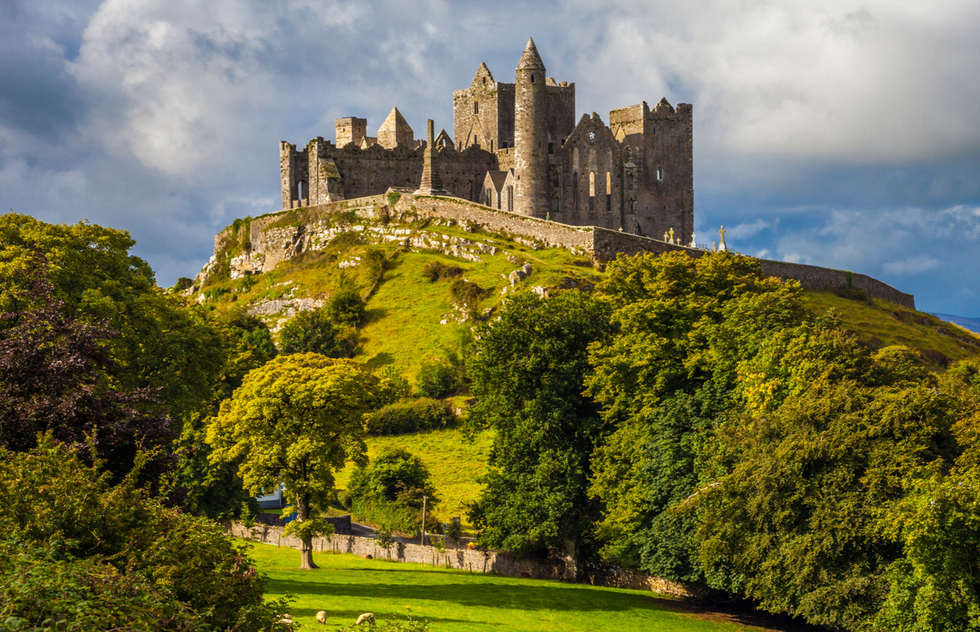 The Rock is visible from the palace gardens, where, in the 1740s, the archbishop's land agent, Richard Guinness, grew hops in order to make ale. His son, Arthur, would eventually use an inheritance from the archbishop to launch a beer empire in Dublin. So you could say the palace is where the Guinness idea first got brewing.

Having survived a period of neglect, the Cashel Palace has now been restored by a team of conservation architects and transformed into a 42-room luxury hotel in Europe's Relais & Châteaux portfolio. 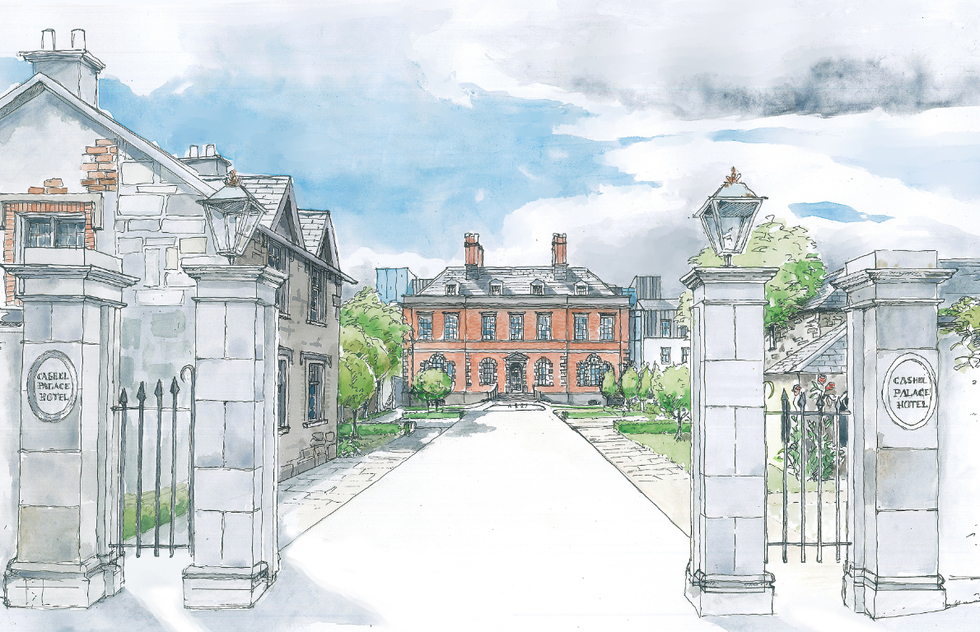 The palatial guest rooms and nine suites feature ornate plasterwork and fireplaces, according to The Independent. You can see the Rock of Cashel from many rooms as well as from the spa and gardens. A private pathway leads from the hotel to the landmark. 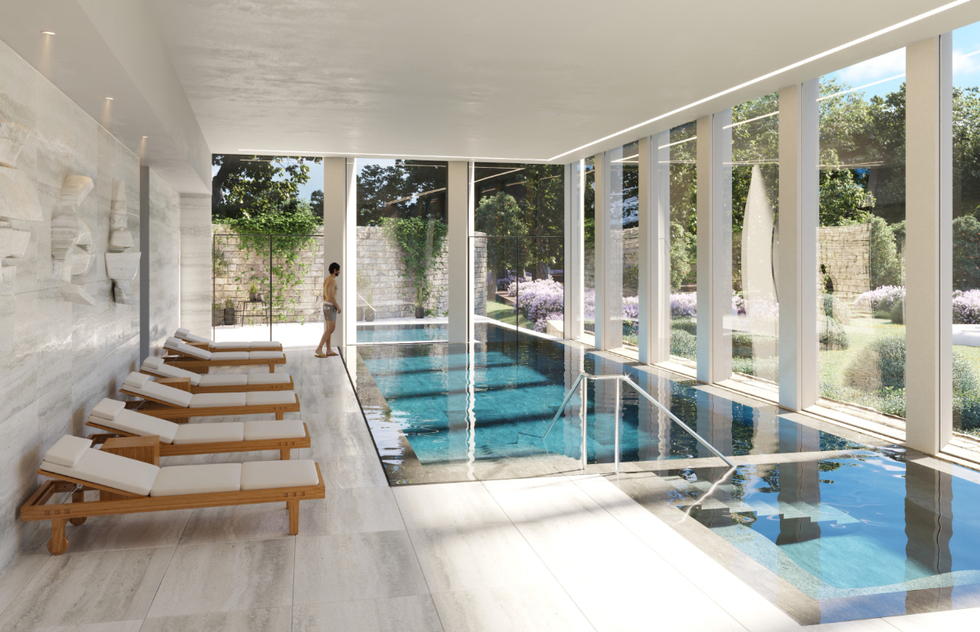 The hotel's onsite dining options include modern Irish cuisine at the Bishop's Buttery, where many ingredients come from local farms in the Golden Vale.

On the palace's lower level, the Guinness Bar pays tribute to the site's links to Irish brewing history in a comfy space where you can have a pint at the bar or, better yet, in an armchair next to the fireplace. 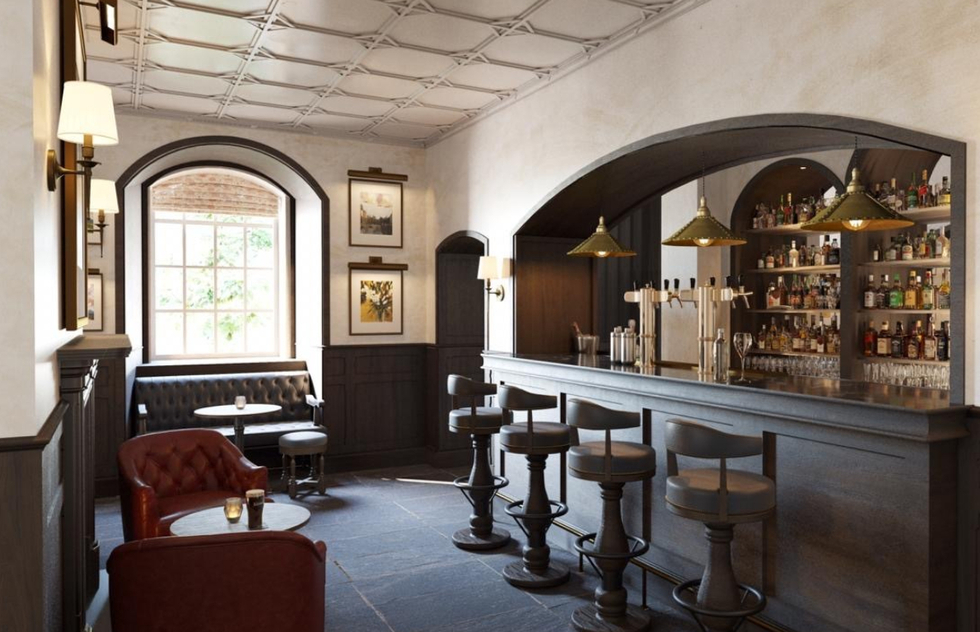 During the day, you can go kayaking on the River Suir Blueway, bicycling along picturesque country roads, or horseback riding along Tipperary's Thoroughbred Trail with the help of the Cashel Palace Hotel's "equine concierge."

The hotel is set to open in March, but you won't be able to spend St. Patrick's Day there—rooms are currently booked up until April 1. Nightly rates start at €399 (US $451). Visit CashelPalaceHotel.ie for more information or to make a reservation.