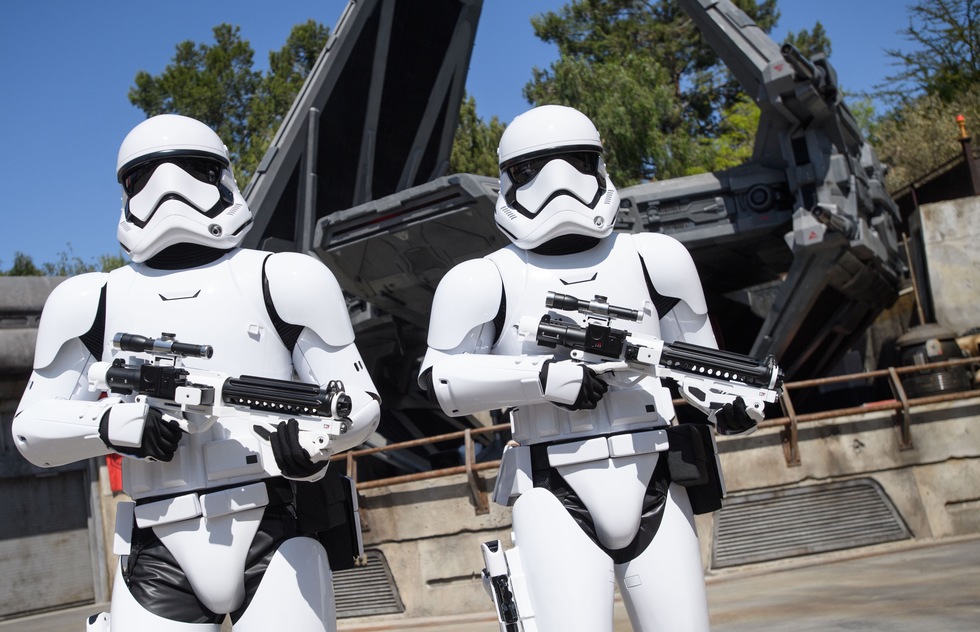 Each week, Frommer's brings you two fresh podcasts stuffed with travel tips, news, and inspiration. Recordings are made from our weekly call-in show on WABC-770AM in New York and our nationally syndicated radio program.

With Memorial Day behind us, the summer travel season has begun—and we've got a lot of news you need to know before you hit the road.

Switching gears—and galaxies—Jason then shares his first impressions of Disneyland's brand-new Star Wars–themed area, Galaxy's Edge, which officially opened on May 31. According to Jason, the incredibly detailed nerd paradise is "artistically a 10, operationally a 7." There are still technical issues to iron out, he says, and the prices for special experiences such as building your own lightsaber are so expensive they'd make even Yoda lose his cool.

Central Florida's Walt Disney World is opening its version of Galaxy's Edge at the end of August. Tourists who rent cars while in the state can make use of another innovation discovered by Jason: a free toll pass that lets drivers avoid rental companies' hefty fees for driving on cashless toll roads.

Also in this episode: Pauline praises the Italian city of Naples and examines a study measuring travelers' bad behavior.

Our other weekly show begins with an assessment of New York City's ritzy Hudson Yards development, a new collection of skyscrapers and high-end retailers that our founder, Arthur Frommer, finds disjointed and overwhelming.

Another thing Arthur isn't too keen on: the idea of a cruise ship topped with a go-kart track—one of several recent developments in cruising discussed by expert Gene Sloan. Ultra-posh suites and expeditionary voyages to places like the Arctic and the Galápagos Islands are other trends Sloan is keeping an eye on.

And speaking of keeping an eye on things, Washington Post contributor Kate Silver offers some telltale signs that the vacation rental, travel deal, or, say, heavily promoted "luxury" music festival you've happened upon is, in fact, a big fat scam.

After all, those who don't learn from Fyre Festival are liable to get burned.

Listen to our podcasts by clicking the embedded players above or by following us on iTunes, Spotify, Podbean, or whatever your preferred podcast-delivery system may be.