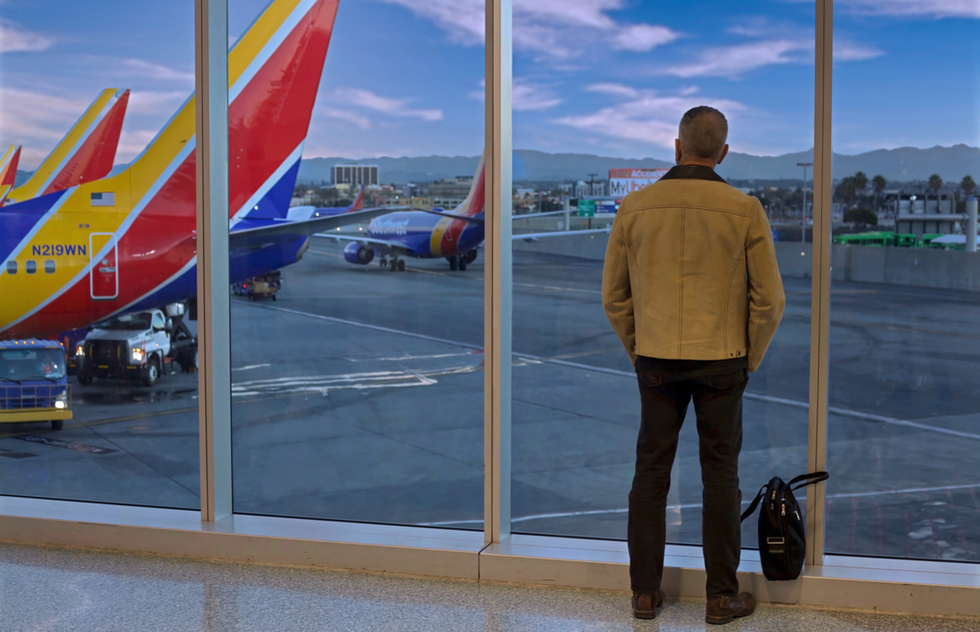 Southwest Gives Up on Social Distancing During Boarding, Blaming Crowds

This post, originally published March 24, has been updated below with news of another operational change at Southwest Airlines.

We were kind of hoping airlines would keep the streamlined, more sensible boarding procedures adopted at the height of the pandemic to minimize crowding at gates and in the aisles of planes.

Now Southwest Airlines has gone back to its pre-pandemic boarding process as well.

The carrier doesn't assign seats on aircraft. Instead, passengers board according to positions at the departure gate. As part of social distancing measures enacted in May 2020, Southwest had reduced the size of boarding groups from the usual 30 passengers to 10.

But as of March 15, the number of passengers who can line up at the departure gate reverted to 30 at a time, thus making social distancing harder to maintain. (Southwest will continue to require customers to wear masks at airport gates and during flights.)

Defending larger boarding groups in a Twitter exchange with user @mandbswanson, a Southwest rep claimed that the increase was necessary "now that more Customers are trave[l]ing."

It actually dramatically impacts the boarding process now that more Customers are traveing. It's important for us to get you to your destination ontime, Safely, and efficiently. Every minute helps. Thanks for your loyalty! -Linnea

As USA Today points out, air travel has indeed begun showing renewed signs of life this month, with passenger counts at U.S. airports topping 1 million most days in March so far—a vast improvement from last April, when the daily tally usually couldn't clear 90,000.

At this point, other major U.S. carriers such as United and Delta are still following their smoother, pandemic-era policies of boarding planes back-to-front rather than by groups determined by ticket cost.

But for how much longer?

If carriers' short-lived commitment to leaving middle seats empty on planes to help with distancing serves as any indication, other airlines will quickly follow JetBlue and Southwest in resuming the old boarding procedures.

American, for its part, hasn't altered its epic, 10-part boarding process during the pandemic, perhaps because all those boarding groups give the airline a way to upcharge customers.

Delta is now the only major U.S. airline still blocking middle seats on flights, but that policy is set to expire April 30.

In addition to bringing back its pre-pandemic boarding process, Southwest has expanded in-flight beverage options as well, according to Business Insider. Instead of just a cup of ice water, you can have a choice of soft drinks.

UPDATE, March 29: Another sign that Southwest is returning to pre-pandemic practices: The airline no longer alerts customers by email when flights are crowded.

As Travel Weekly explains, Southwest was previously letting passengers know whenever flights became more than 70% full, then allowing those customers to change to a less crowded option within three days of the planned departure without paying any fare difference.

The carrier stopped sending out those email alerts as of March 15.