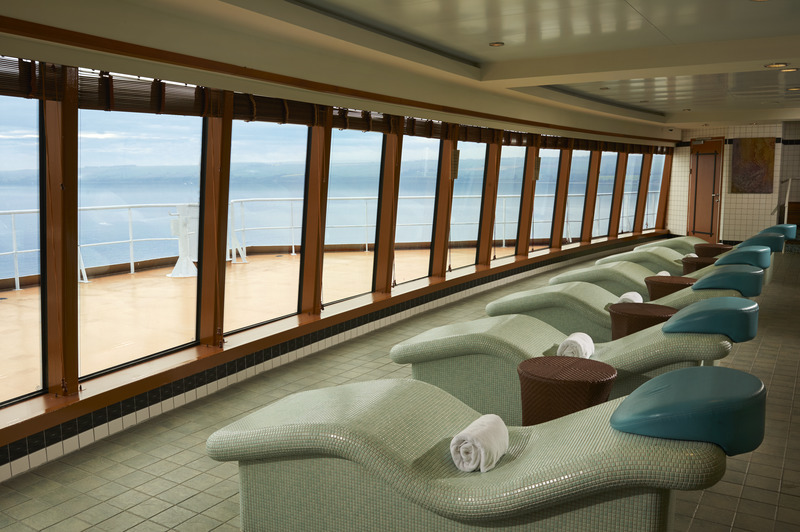 This summer, the cruise line that vacationers pick will say a lot about their vaccination status.

We've already heard announcements of impending summer returns by Royal Caribbean (to Israel, Bermuda, and the United Kingdom), Crystal (to the Bahamas and Greece), and Celebrity (to St. Maarten in the Caribbean).

Norwegian's newly announced summer return will be just as big—ships will be sailing from Greece, Jamaica, and the Dominican Republic starting in July and August—but the company's vaccine policy will be much tougher.

On Norwegian, everyone must be vaccinated—no matter their age. Unlike on the other cruise lines, kids can't board with just a negative test.

This rule sets up an interesting game of chicken that Norwegian is playing against scientific research.

Right now, no vaccines have been approved for kids under 16. If that situation continues into the summer, then Norwegian's summer runs will, by default, be adults-only cruises.

But if vaccines are approved for kids before then, the cruises can be populated by families as normal. Or, more likely, with fewer families than normal, since many adults will have booked cabins by the time child vaccinations are made possible.

Norwegian's Greek itineraries will leave from the port of Piraeus, which is part of greater Athens. Unlike Royal Caribbean, the cruiser won't be splitting its time between Greece and Israel. The Norwegian Jade (launched 2006; the ship's thermal spa is pictured above) hasn't even scheduled any days at sea. Instead, the weekly itinerary is jammed with Greek islands: Crete, Rhodes, Mykonos, Olympia, Corfu, and Santorini.

The Norwegian Joy (2017; see our photo feature on this ship) will go from Montego Bay, Jamaica, and call upon Harvest Caye, Belize; Roatán, Honduras; Cozumel, Mexico; and Ocho Rios, Jamaica, with one day spent at sea. Norwegian is the first major cruise line to announce a return to most of those ports.

Like the Joy, the Gem's ports of call are much more varied than what's being offered this summer by rival cruise lines, most of which have announced more conservative schedules that stick to one or two countries.

Although Norwegian's strict vaccination policy is bound to alienate some would-be customers, it seems to be paying dividends with health officials who, having been assured every passenger will be vaccinated, are opening more of their harbors to the line.

Because the Centers for Disease Control and Prevention has yet to allow it, none of these cruise lines will serve any ports in the United States, so none of them are subject to any local prohibitions against the use of "vaccination passports."

Florida's governor Ron DeSantis has unilaterally banned the use of vaccination passports, which complicates the lines' return to Florida ports. If health officials at international ports become uncomfortable that incoming passengers won't carry proof of vaccination, those governments could bar cruise ships from their waters entirely.

Should authorities at any port of call demand proof of vaccination as a condition of allowing passengers to debark, DeSantis' decree would be rendered pointless—passengers could potentially board a ship in Florida without a vaccination passport but still be required to show one at international checkpoints during their journey.

Meanwhile, Carnival Cruise Line has chosen a third route for its vaccination policy: It hasn't said anything at all.

Carnival is intent on standing by its long tradition of focusing on U.S. ports to serve drive-in customers. Because the Centers for Disease Control remains mum on when it will allow the big ships back at U.S. ports, Carnival has had to cancel its hoped-for sailings in June.

So as of now, there will be three tiers of cruising standards when the industry comes roaring back to serve Americans again: lines on which everyone must be vaccinated (Norwegian plus any ship that visits the U.K.), lines on which adults must be vaccinated but kids don't have to be (Royal Caribbean, Celebrity, and Crystal when they sail in the Caribbean), and one line that could potentially not require proof of vaccination at all (Carnival).

American politicians had an entire year to work with the cruise lines to formulate a consistent and predictable plan. This confusion is anything but shipshape.