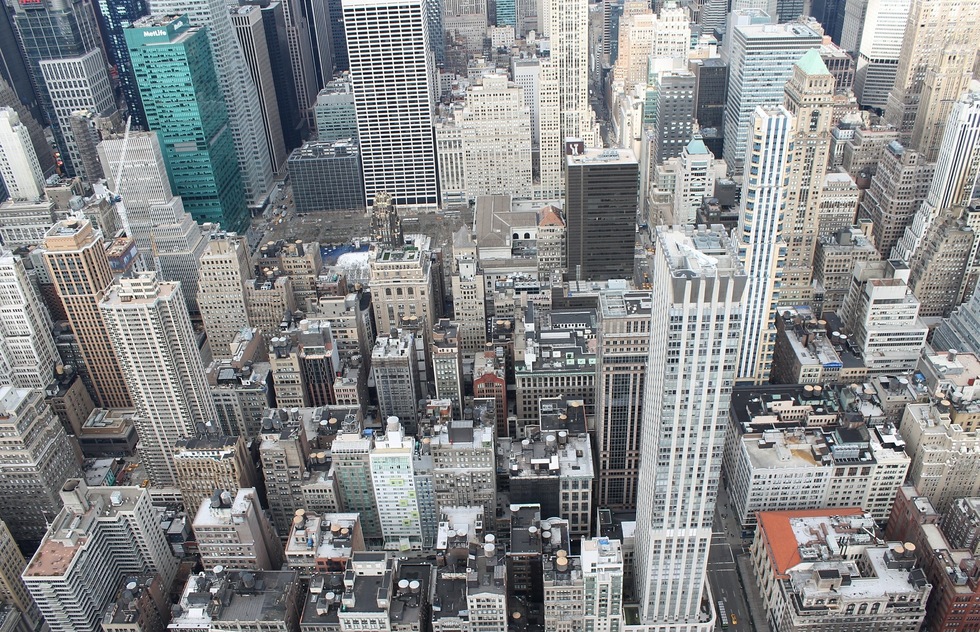 Thanks to Plummeting Hotel Costs, This Could be New York's Most Affordable Summer in Years

Hotel rates and Broadway show tickets have long been the two most expensive parts of most visitors' trips to New York City.

But on Wednesday, May 19, some of those expenses were chipped away.

Mayor Bill de Blasio announced that his city will waive the usual 5.875% hotel room tax for the months of June, July, and August. That will save travelers roughly $6 for every $100 they spend at hotels.

As the author of Frommer's EasyGuide to New York City and Frommer's New York City Day by Day, I can tell you that while the mayor is making a kind gesture, the real savings are on the nightly rates, which are unusually low right now.

While hotel prices in other destinations around the U.S. are rising sharply, lack of business travel to the Big Apple continues to depress demand.

On average, accommodations are 30% lower than they would have been two years ago. Back then, it would have been difficult to find a nice room in central Manhattan for less than $250 per night—most options were around $300.

At budget hotels in the borough of Queens and in hotels where guests share a bathroom, prices are even below $100 in June. For the luxury palaces where captains of industry used to stay, it's often possible to get rooms for $250–$400 rather than the $450–$750 they would have cost in 2019.

As for costly Broadway shows, that price is unbeatable, too—because there are no Broadway shows right now. The pandemic hiatus is scheduled to end on September 14, 2021.

But the city is bustling with many other types of entertainment. Shakespeare in the Park returns to Central Park this summer for the months of July and August and, as always, will be free. Nearby, SummerStage (also in Central Park) is going forward with its jazz festival, contemporary dance performances, music, and other programming.

And parks throughout the city's five boroughs should be bustling with morning yoga classes, festivals, plays, concerts, and more. I'll count Lincoln Center among their number: In a whimsical move, the plaza at the cultural complex has been transformed into a giant park, thanks to the addition of a layer of fake grass (it's a splendid sight). The Restart Stages series at Lincoln Center is sponsoring performances by world-class artists of all sorts (Broadway veteran Norm Lewis was one of the first to appear); free tickets are being given away online.

In many spots, indoor performances will be back, too. A bunch of comedy clubs have already reopened, and so have a handful of music venues, such as City Winery and (soon) Mercury Lounge.

Museums, observation decks, and harbor cruises have also reopened—but here's where the bad news comes in.

While timed entry has allowed culture lovers to view art peacefully and without crowds, many of the city's institutions have raised their entry fees to ease the financial burden of lighter attendance.

In normal cycles, ticket prices might go up by one or two dollars each year, but this year, the jumps at some places have been much more drastic.

My advice is to plan carefully. Not every place has raised the entry fee. Also, do the math on multi-ticket passes; of those, I think the New York CityPASS, which grants entry to six top sites (including the Intrepid) is the best buy, at least for the city's most important attractions.

Get ready for sticker shock on meals, too. In 2019, restaurant entrées would rarely reach the $40 mark. But that price is becoming more common; mains in the upper $20s and mid-$30s are now the norm, even at many modest eateries.

Sure, the city still supports countless great cheaper places to go for a meal, but even at pizza parlors, diners, and noodle shops, meals rarely come in at less than $10 anymore.

Fortunately, the delightfulness quotient for dining in New York is soaring due to the pandemic innovation of sidewalk dining cabins. These breezy seating areas are now a permanent part of the cityscape, and sipping a Carménère while watching the world stroll by releases more endorphins than any Peloton ever did.

Bottom line: Cheap sleeps should counterbalance the cost of food and entertainment in the Big Apple this summer, making this the most affordable time in years for a New York City vacation.