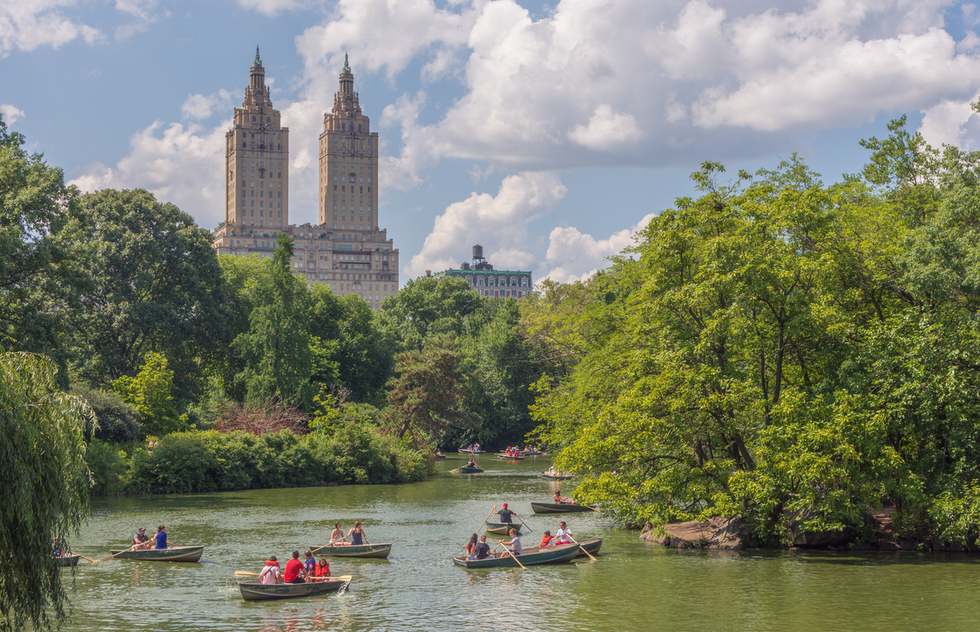 New York City is unquestionably one of filmdom's great rom-com capitals. Think of all those cinematic strolls through Central Park, rendezvous at the top of the Empire State Building, tête-à-têtes in adorable, overpriced cafés—and that's just in Nora Ephron's work alone.

Sleepless in Seattle (speaking of Ephron) has another city on the other side of the country right there in the title, but guess where the long-distance lovers have their climactic face-to-face?

In celebration of the many meet-cutes, falling-in-love montages, third-act breakups, and swooning happily-ever-afters filmed in Manhattan over the years, On Location Tours has launched a new guided excursion with stops at some of the city's most iconic rom-com sites.

The tour debuts this month—just in time for Valentine's Day—and will remain an option on the company's roster of pilgrimages to places that have appeared in beloved movies and TV shows set in New York.

Filming locations on the itinerary of the NYC Rom Com Movie Tour include the fountain at Lincoln Center, where Cher and Nicolas Cage (as Loretta Castorini and Ronny Cammareri) meet for an opera date in Moonstruck; Central Park's Loeb Boathouse, where Meg Ryan's Sally lunches with friends in When Harry Met Sally... (the park's lake is pictured above); and the sweets shop that inspired Serendipity, a movie you may not remember, but who cares because there's frozen hot chocolate on the menu.

Rom-com staples such as the Plaza Hotel, boutiques and cafés on the Upper East Side, and, of course, the Empire State Building all make cameos as well. 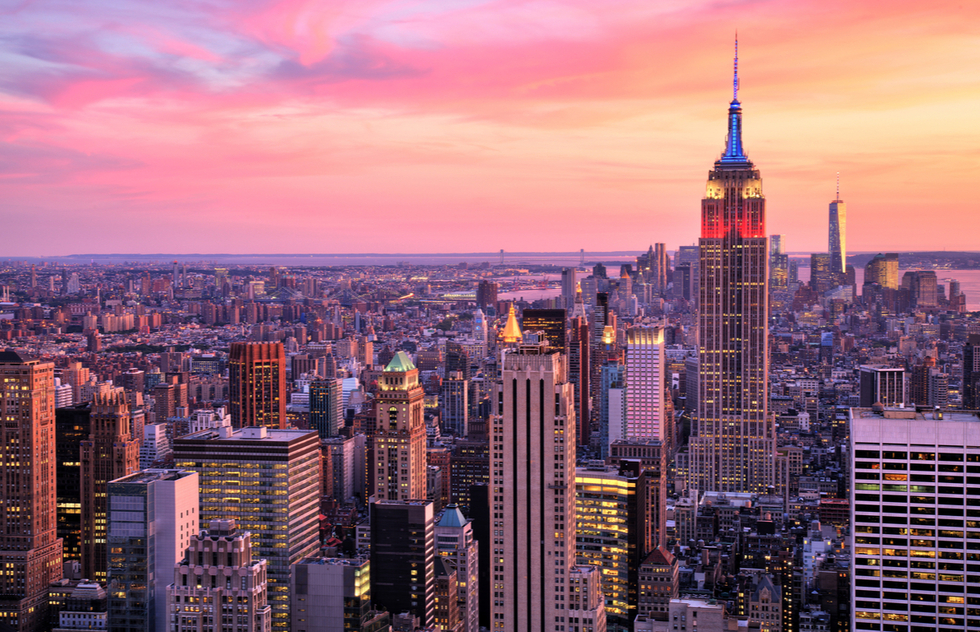 As in On Location's tour dedicated to sites from The Marvelous Mrs. Maisel, participants in the rom-com tour ride from stop to stop in a classic car—in this case, a Chevrolet Bel Air that has itself appeared in several Hollywood films, including one in the Indiana Jones franchise, according to the tour operator.

The vintage ride ups the tour's nostalgia factor and keeps attendees from having to schlep all over Manhattan on foot. The car can seat up to three passengers in addition to the guide. Larger parties can pile into a van or SUV.

The experience starts at Grand Central Terminal in Midtown, then goes to the Upper West Side, Central Park, and the Upper East Side before ending in Greenwich Village.

Lower Manhattan isn't on the route, so you'll have to swing by Katz's Delicatessen (205 E. Houston) on your own to re-create the I'll-have-what-she's-having bit from When Harry Met Sally...; helpfully, there's a sign hanging over the table where the scene was shot. 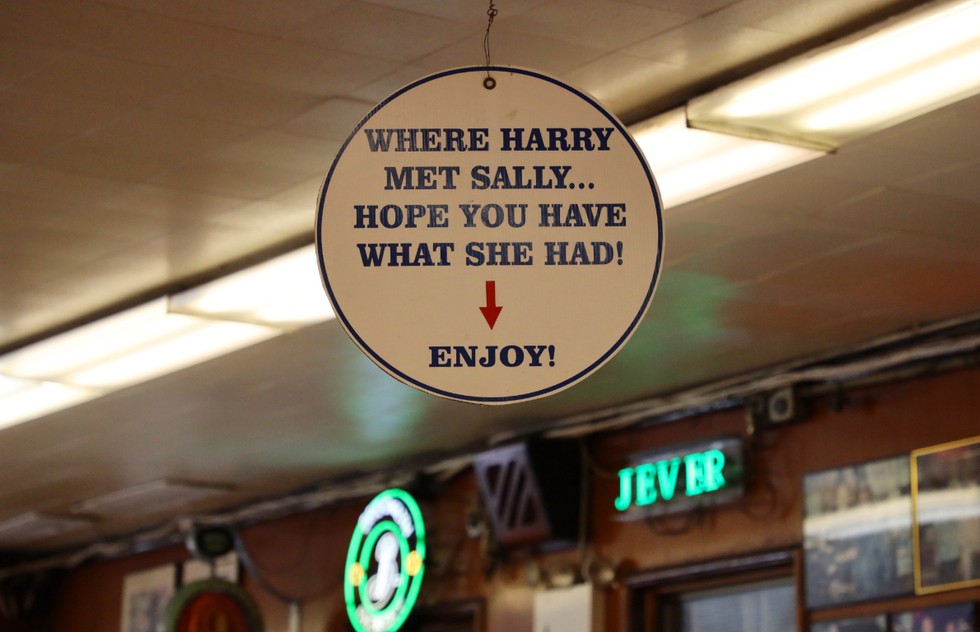 The cost of the NYC Rom Com Movie Tour from On Location Tours is $135 per person for a minimum party size of three people. To make a reservation, send an email to office@onlocationtours.com or call 212/683-2027. For more info, go to OnLocationTours.com.