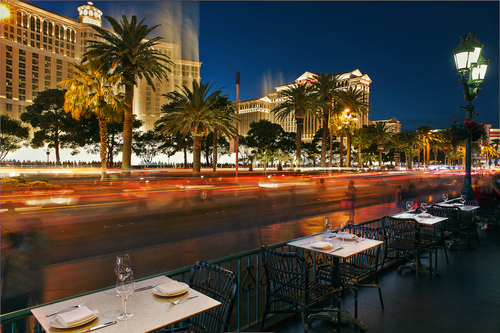 By now, most Americans are aware of the “resort fees” that numerous greedy hotels add to their bills, even though the hotel in question is by no means a “resort.”  Most of us simply groan in exasperation at this bit of white-collar trickery—and then we pay the padded bill.   But would you believe that in Las Vegas nowadays, numerous hotels, restaurants and nightspots are now routinely adding... 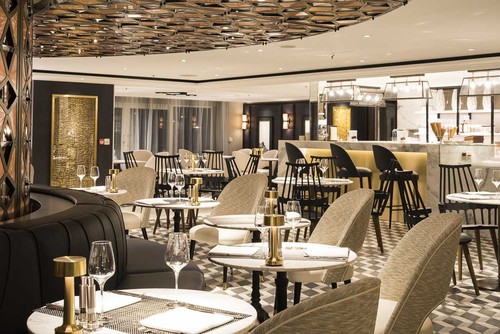 In the early days of European river cruises, the average age of passengers caused your grandparents to seem young.  Without exaggeration, most cruisers were in their seventies, and they gloried in escorted group motorcoach tours and in multi-seat dining tables where they could socialize with a number of other elderly cruisers. That’s no longer the case. With European river cruises appealing ... 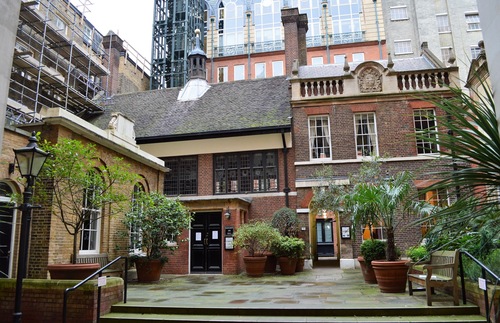 Arthur Frommer: Some Little-Known Institutions Bring You a Better London

Why is it that we turn off our minds when we visit London as tourists? A city of profound intellectual pursuits, the British capital offers exciting mental rewards if we simply take the time to find them.   Far removed from Changing the Guard and Piccadilly Circus are at least the following:   Free public lectures: Next time you visit any major London museum, ask the attendants fo... 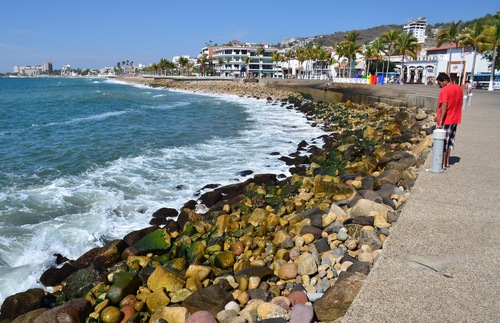 Arthur Frommer: What Would Happen if Mexico Published Warnings About the U.S.?

The Secretary of Travel for Mexico, one Enrique de la Madrid, was recently interviewed by the editor of Travel Weekly and expressed considerable upset at the various “advisories” (warnings) published by our U.S. State Department about travel to different parts of Mexico.   Every time, he said, that there is an outbreak of violence in or near a city of Mexico, our U.S. State Department quickl... 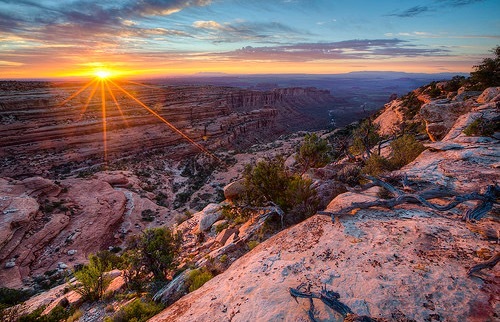 Arthur Frommer: An Enemy of Our U.S. National Parks is Now in Charge of Them

Of all the members of the Trump cabinet, the one with the most direct control of travel developments is the Secretary of the Interior, one Ryan Zinke. His agency is in direct charge of our U.S. national parks and can affect their development.     Rather, however, than cherish and protect those parks, Zinke is obviously hell-bent on starving and diminishing them.   He is a rather unusua... 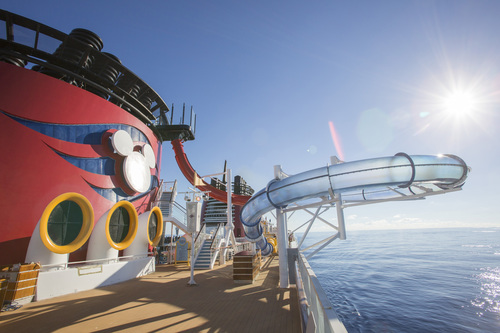 Most parents are aware of the ever-expanding Disney cruise line, which enables them to join their young children on a sailing designed to fascinate. Disney currently operates four big cruise ships, and two more are reaching completion in European shipyards. Impartial descriptions of those cruises are hard to come by. Persons who write for the newspapers are loathe to criticize the powerful Disn... 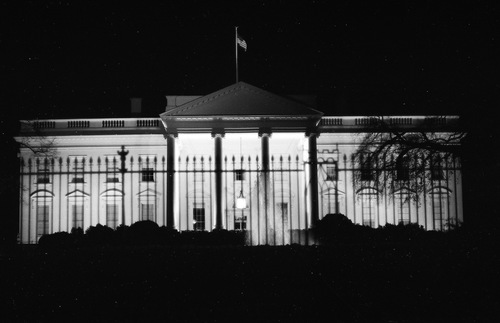 Some commentators have rejoiced over the recent reduction in federal taxes enjoyed by American corporations and the wealthy. Fewer of those pundits have pointed out that those reductions have been achieved in part by reducing our government’s expenditures for programs that improve our quality of life.   The U.S. travel world—and especially our trains and passenger aviation—has suffered in parti... 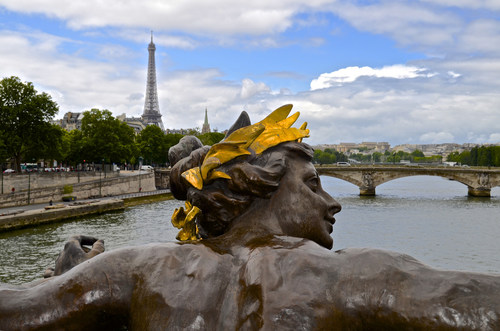 When my 15-year-old granddaughter was asked where she wanted to spend her springtime school break, she quickly answered “Paris.”   And my daughter and her husband, not wanting to discourage the young one’s travel urge, set about to study the cost of transatlantic airfare. To their surprise, they quickly found a round-trip fare of only $400 between Newark and Paris.  Now it is true that this ... 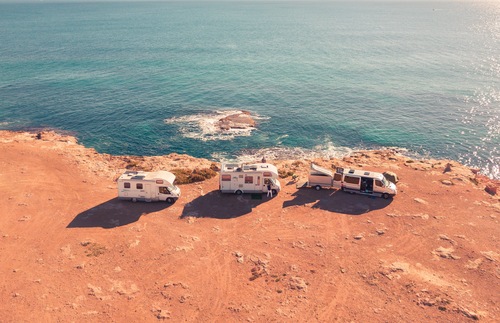 Why Don't More People Think of Renting an RV from a Private RV Owner?

Probably the most misunderstood, most underused travel facility is the recreational vehicle capable of both housing and driving a family.    All over America, persons own such RVs, but a good percentage of them make only a sporadic use of the vehicles they own. For much of the year, their RV remains parked in their garage or outside their home.   This is such an underuse of valuable fa... 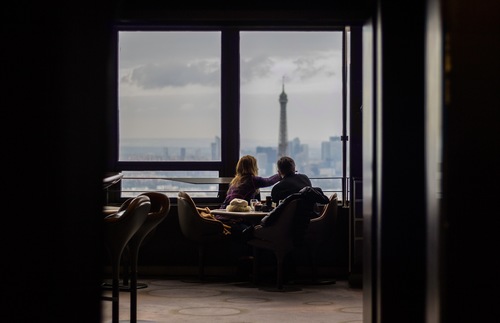 The World’s Most Rewarding Source of Free Homestays Is, and Remains, Servas

Organizations come and go that arrange for you to stay free-of-charge in someone else’s home or apartment in the course of your travels. The latest leaders in this effort are Couchsurfing.com and Globalfreeloaders.com, which are sometimes criticized as having grown too large to be effective.   But another such organization—USServas.org—is older by far and careful to hand-pick both hosts and ...