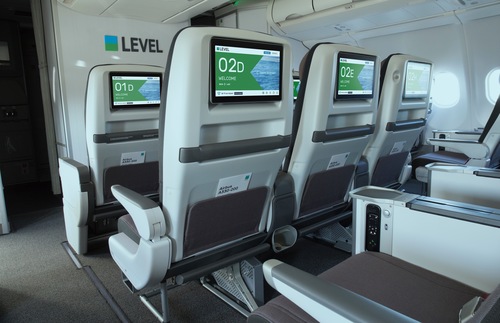 If you were to ask even a well-informed travel professional to name the cheapest airline flying the Atlantic, they would undoubtedly answer: Norwegian Air. And they’d be dead wrong. The cheapest such airline is the oddly named Level, a joint enterprise of British Airways and Iberia Airlines. It flies mainly from Paris and Barcelona to Newark, Boston and San Francisco, for a basic fare—hold your b... 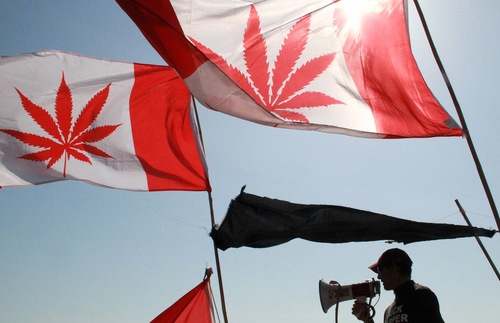 The recent decision by all of Canada to legalize the sale or use of marijuana was hailed by U.S. users and advocates of that drug. On careful study of Canada’s action, those cheerleaders may be less enthusiastic about what has happened. Although Canada acted as a single nation in legalizing the substance, it has permitted individual provinces of Canada to enact specific rules governing its sale a... 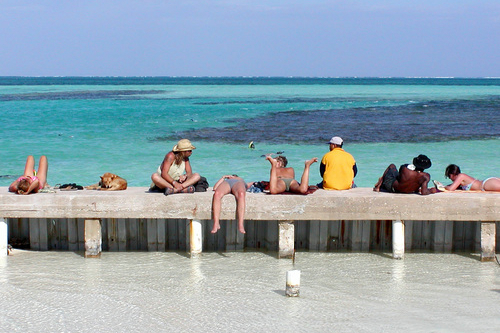 Although nearly a million American cruise passengers enjoy momentary contact with Belize each year, the number of its actual tourists is only 250,000 persons, and the country is therefore uncrowded and somewhat innocent of commercial development (except in Belize City, to which no tourist goes).  A stay here is like a trip to Costa Rica many years ago, before tourism enveloped and changed that ... 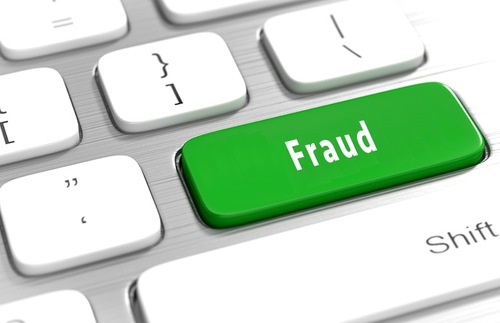 The defendant, in a recent criminal prosecution brought in Italy, was a man who operated a company manufacturing fake hotel reviews. Presumably hiring excellent writers, he apparently sent hundreds of fake recommendations to TripAdvisor.com, claiming that particular hotels (at which the writers had never stayed) were outstanding in their service and facilities. For this work, the defendant was app... 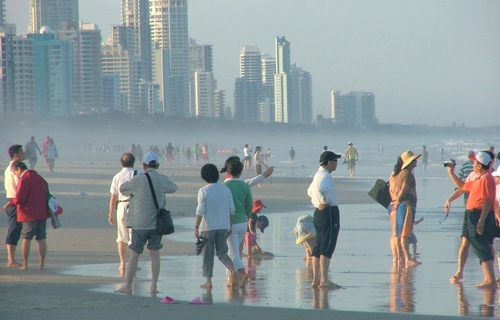 Arthur Frommer: The Biggest News is the Dominance of Tourism by the Chinese

Suddenly, the press that deals with travel is full of articles about the sudden rise of Chinese tourism.   All over the world, Chinese citizens have become the largest source of tourism, edging out the American, German, British and French. This doesn’t happen by accident.  In recent years, the Chinese government has encouraged the movement towards international travel as a means of accomp... 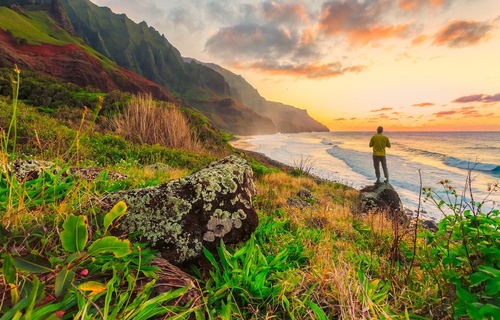 Exult in the Pleasures of Solo Travel with This Distinguished Book

It isn’t often that a newspaper reporter publishes a truly distinguished book about the sensations of solitary travel, the rewarding emotions you feel when abroad by yourself in a strange city.   Yet that is the achievement of Stephanie Rosenbloom of The New York Times in her recently published Alone Time. Rosenbloom, a staff columnist for the Times, is known for her extremely lucid and help... 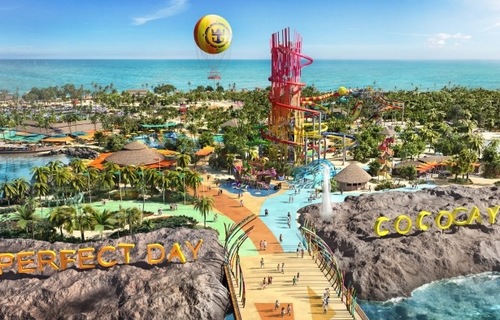 Most passengers on a Caribbean cruise are by now aware of the “private beaches” and “private islands” that cruise lines operate for the purpose of keeping you from contact with local residents or businesses when your ship alights at a particular port.  This deliberate segregation has been tolerated by most of us because the artificial beaches or ports have been operated in such a way as to be r... 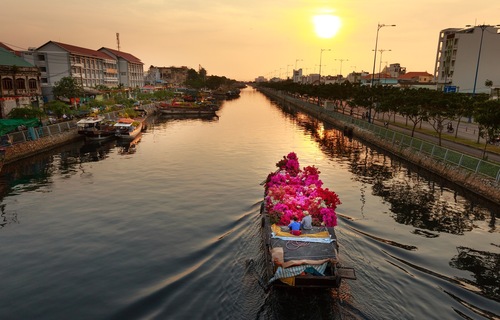 $999 for a Week in Vietnam, Including Air! Outstanding, Writes Arthur Frommer

To enjoy a travel miracle—a memorable tour to an exotic nation, for less than the cost of airfare alone—is to lend excitement to life. Several months ago, we described an awesome Chinese-American named Wilson Wu who operates two-week tours of Vietnam for as little as $1,599 per person, including round-trip air from the U.S. West Coast.   Now, the same Mr. Wu, through his company called World Sp... 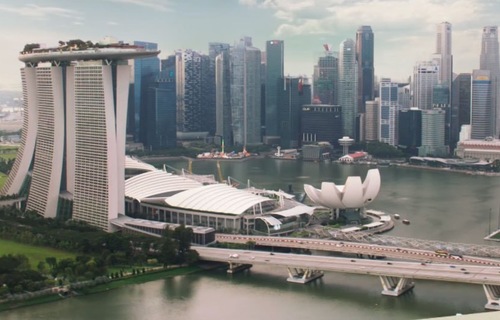 Let me be entirely frank. I greatly disliked the movie Crazy Rich Asians, which I recently saw.   I was so horrified by its fawning depiction of irresponsible wealth that I almost walked out of the theatre during the first half hour of the show, and only stayed because things improved a bit in the remaining hour and a half.   Crazy Rich Asians is a two-hour romantic comedy about an ultra-rich ... 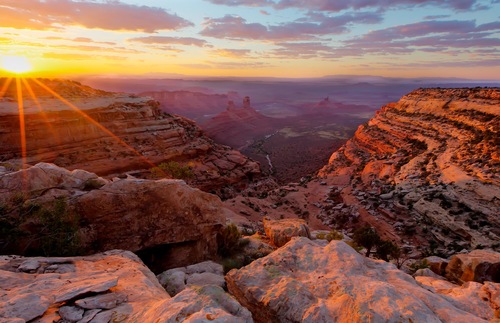 Arthur Frommer: Remove Ryan Zinke as Secretary of the Interior

The Secretary of the Interior of the United States is supposed to preserve and protect our national parks, national monuments, and public lands from commercial exploitation.   He is supposed to endorse the plea of President Theodore Roosevelt some hundred-or-so years ago that these cherished properties are to be preserved for generations to come. By his recent statements and actions, the cur...